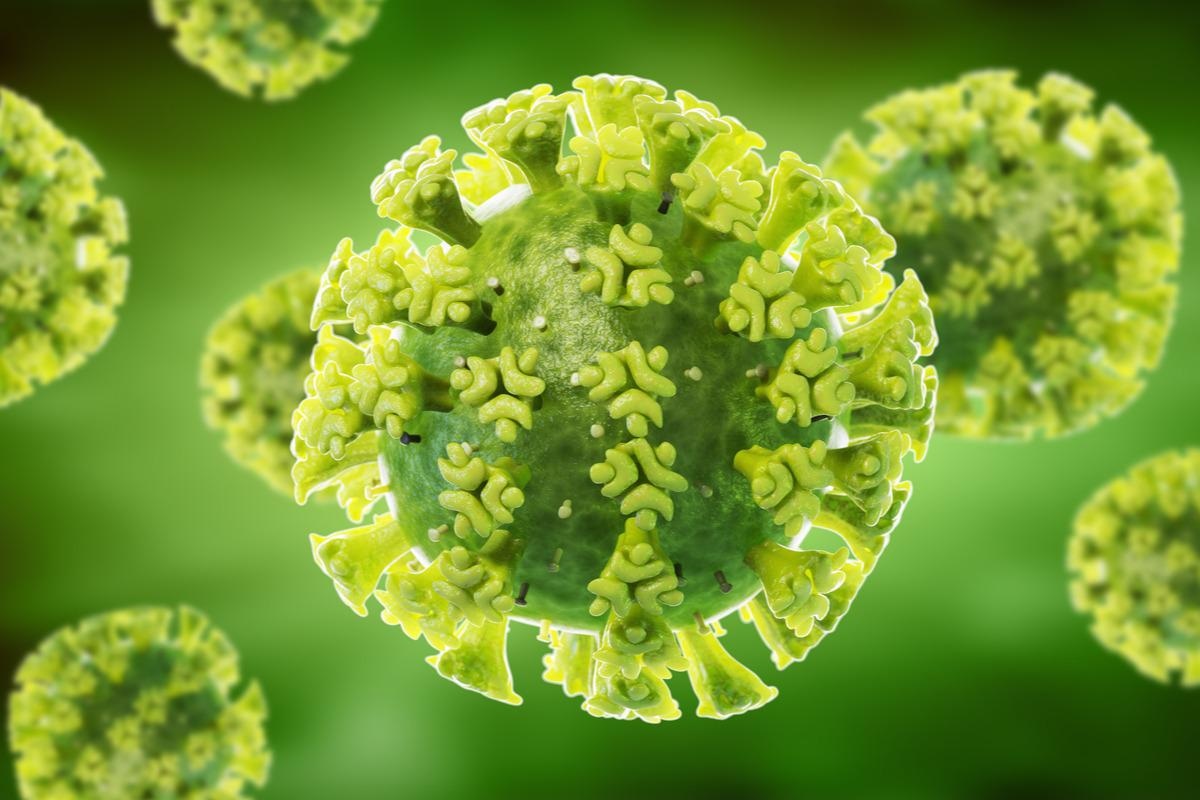 SARS and SARS-CoV-2, both belonging to the sarbecovirus lineage, have caused epidemics in humans in the past 20 years. Researchers have also identified many other sarbecoviruses in bats, some of which bind the human angiotensin-converting enzyme 2 (hACE2) receptor, just as SARS and SARS-CoV-2, raising concerns regarding another coronavirus pandemic. In such times, there is an urgent need for vaccines and therapeutics that combat all SARS-CoV-2 variants of concern (VOCs) and zoonotic sarbecoviruses.

In the present study, researchers attached RBDs from the SARS-CoV-2 Beta VOC and seven animal sarbecoviruses (clades 1, 2, and 3) to a 60-mer protein nanoparticle, a design favoring interactions with B cell receptors that could crosslink between adjacent RBDs to preferentially recognize conserved class 3, class 4, and class 1/4 RBD epitopes.

When the RBD of a strain is present on the mosaic-8b nanoparticles, the researchers considered the immune response elicited against that particular strain as matched; however, they considered strains that did not have RBDs represented on mosaic-8b mismatched in the immunological assays and animal challenge experiments.

The team selected SARS as a mismatched strain for all three nanoparticle immunogens. Further, they used homotypic SARS-2 Beta RBD-mi3 and two versions of mosaic-8 nanoparticles for experiments:

ii) mosaic-8gm (mosaic-8 with a Wuhan-Hu-1 SARS-CoV-2 RBD plus the seven sarbecovirus RBDs).

They first primed the K18-hACE2 mice with the mosaic-8b, mosaic-8gm, or homotypic SARS-2 Beta nanoparticles; boosted them four weeks later. Finally, after 14 days, the researchers performed enzyme-linked immunosorbent assays (ELISA) for estimating antibody titers in the sera of the test animals.

Next, the team challenged ten immunized K18-hACE2 mice with the SARS-CoV-2 Beta or SARS. They euthanized four mice per group four days post-challenge for the viral load analysis and monitored the remaining six for survival up to 28 days. In particular, they evaluated mice in each group for weight loss, survival, and genomic and subgenomic ribonucleic acid (RNA) levels. Additionally, they monitored the infectious viral titers in the lung tissue and oropharyngeal swabs.

Although all three versions of RBD-nanoparticles (immunogens) elicited high neutralizing antibody titers, ELISA titers against the Wuhan-Hu-1 RBD and S-6P were moderately higher for homotypic SARS-CoV-2 Beta immunized mice than the mosaic-8b, and mosaic-8gm immunized mice.

As indicated by relative weight loss, the mosaic-8b and homotypic SARS-CoV-2 Beta RBD-mi3 nanoparticles fully protected against the SARS-CoV-2 challenge, while some animals of the mosaic-8gm group experienced transient weight loss but all except one recovered in 10 days post-viral challenge.

On the contrary, all the vaccinated animals had no infectious SARS particles in their lungs compared to the control immunized mice. Only the mosaic-8b and mosaic-8gm-immunized animals showed the absence of infectious SARS in their oropharyngeal swabs. In both SARS and SARS-CoV-2 challenges, control animals immunized with unconjugated mi3 died within four to six days.

The mosaic-8b contained 1/8 SARS-CoV-2 RBDs as its homotypic SARS-CoV-2 counterpart. Yet, it elicited an adequate immune response against both a matched SARS-CoV-2 variant and a mismatched variant during the SARS-CoV-2 challenge in mice. Importantly, the mosaic-8b also protected the K18-hACE2 mice against a lethal mismatched variant during the SARS challenge, suggesting that this vaccine could offer protection against yet to emerge zoonotic sarbecoviruses that could infect humans.

Notably, even the homotypic SARS-2 RBD-mi3 nanoparticles reduced the viral loads of SARS in lung tissue obtained from the immunized animals compared to the control animals. Consequently, only one of the four animals had detectable viral loads in the lungs, thus demonstrating that it helped attain some immune protection.