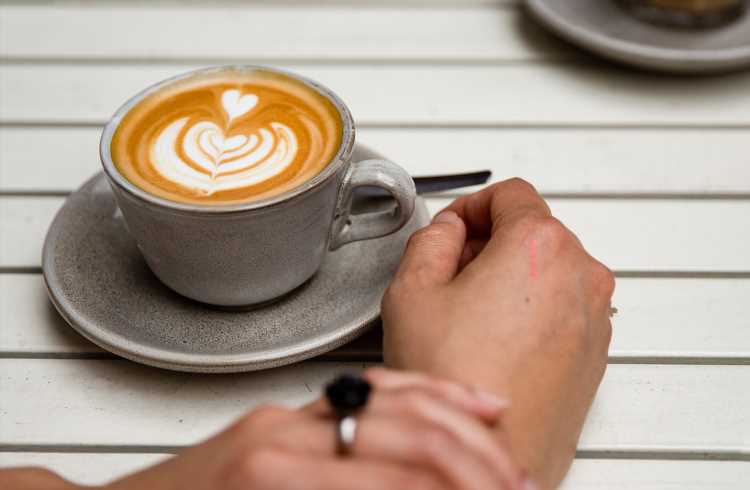 First they took our rice, next it was pizza bases, and now? Our coffee. Cauliflower has infiltrated our milk.

At this year’s Hort Connections conference (a major food and horticulture industry event, FYI) the world was introduced to the cauliflower latte. For anyone interested in the logistics of the beverage, seven grams of cauliflower powder is added to the espresso before steamed milk is added. This is equivalent to one serve of veggies.

“Broccoli latte was a great story, a bit of a novelty to create awareness on what is possible,” Fresh Select CEO and farmer, John Said, told ABC Rural.

“In my opinion it’s got a creamier characteristic to it, it takes the bitter-edge off the coffee, but it does remind you that you are consuming cauliflower as a vegetable.”

He added that despite the novelty, cauliflower coffee is a surprisingly delicious way to incorporate more vegetables into your diet.

“This ability to include a vegetable powder into some of the mainstream products we all purchase and consume is a great step forward in increasing the consumption of vegetables and trying to eat healthier without even knowing we’re eating healthier,” he said.

Aside from the health benefits of your veggie bev, Mr Said added that the product will also play a major role in reducing food waste on farms.