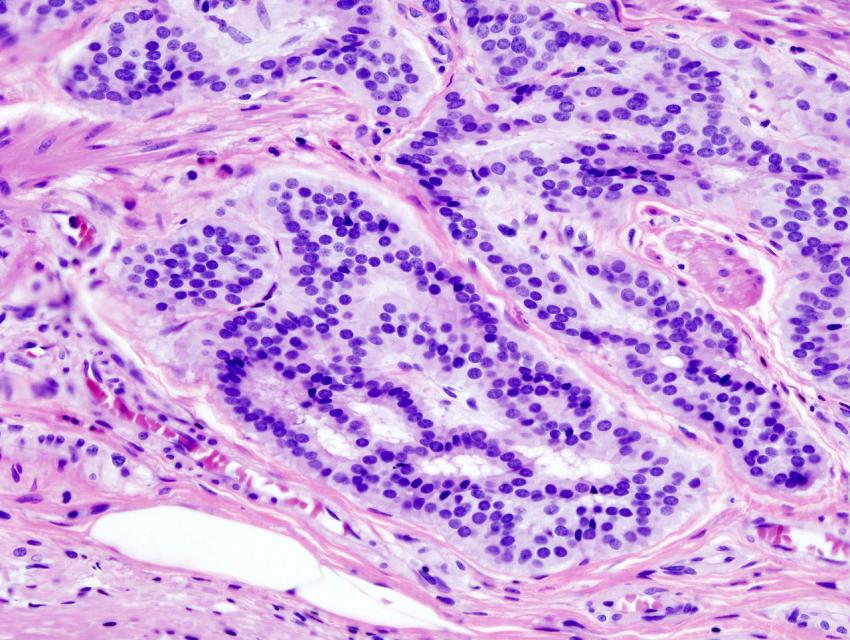 Up to 38.6% of people with colon cancer who have a hereditary cancer syndrome—including 6.3% of those with Lynch syndrome—could have their conditions remain undetected with current universal tumor-screening methods, and at least 7.1% of people with colorectal cancer have an identifiable inherited genetic mutation, according to new data published by scientists at The Ohio State University Comprehensive Cancer Center—Arthur G. James Cancer Hospital and Richard J. Solove Research Institute (OSUCCC—James).

“Finding ways to identify high-risk individuals among colorectal cancer patients is critically needed to better manage this disease and proactively identify family members who may also be impacted,” says Rachel Pearlman, MS, LGC, first author of the study and a genetic counselor/researcher at the OSUCCC—James. “Genetic screening has changed dramatically in the past 10 years, allowing us to screen individuals for numerous known genetic mutations for much lower costs. This is a powerful tool that we need to embrace more broadly for cancer prevention and surveillance.”

For this study, OSUCCC—James researchers wanted to know if using a multi-level genetic testing approach could better identify hereditary genetic risk factors (passed down through families) that dramatically increase a person’s lifetime risk of cancer but often go undetected until cancer occurs.

Researchers identified 3,310 adults who had undergone surgery for invasive colorectal cancer from January 2013 to December 2016. Individuals were recruited as part of the Pelotonia-funded Ohio Colorectal Cancer Prevention Initiative (OCCPI), a statewide research initiative led by Heather Hampel, MS, LGC. Hampel is a member of the OSUCCC—James Molecular Carcinogenesis and Chemoprevention Program, as well as a professor and associate director of the Division of Human Genetics at the Ohio State College of Medicine.

The study was launched to screen newly diagnosed colorectal cancer patients and their biological relatives for Lynch syndrome, a cancer-causing condition that occurs if a person inherits a mutation in one of four genes. People with Lynch syndrome are at higher risk to develop colorectal, endometrial (uterine), ovarian and stomach cancer than are average-risk individuals.

All study participants received universal tumor screening for mismatch repair (MMR) deficiency. This characteristic is common in tumors from patients with Lynch syndrome and suggests that the tumor would respond well to immunotherapy, which is a novel cancer treatment using your body’s own immune system to fight the tumor, if necessary.

Researchers report in this new analysis that about 16% (525 patients) of participants had MMR deficiency, and about 7% had an inherited mutation. The scientists note that if universal tumor screening for Lynch syndrome had been the only method used to screen for hereditary cancer syndromes, more than 38% of patients who tested positive would have been missed—including more than 6% of individuals found to have Lynch syndrome through multi-gene testing methods. 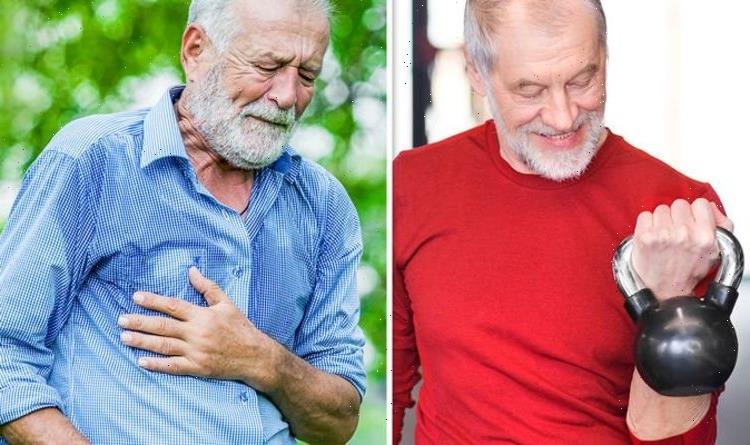 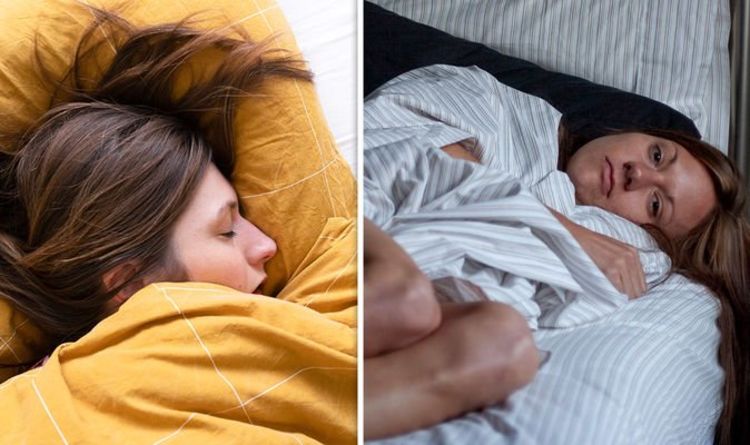