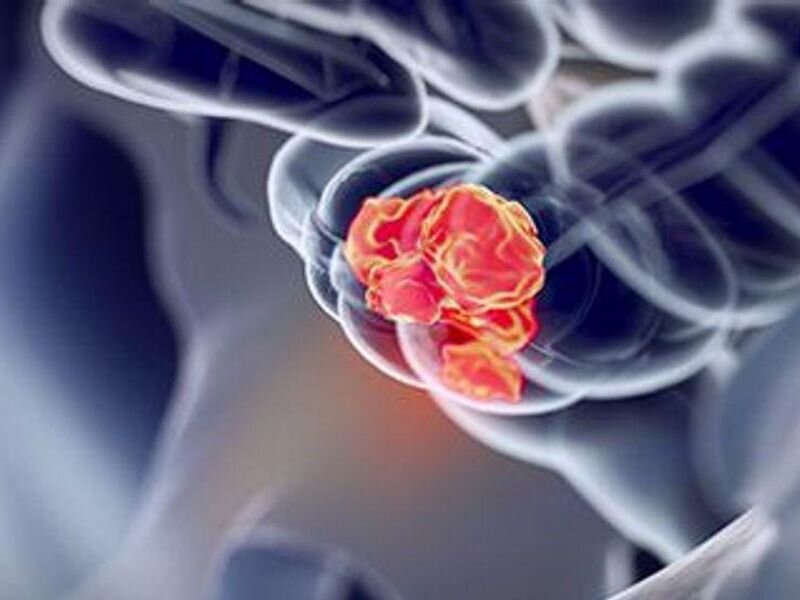 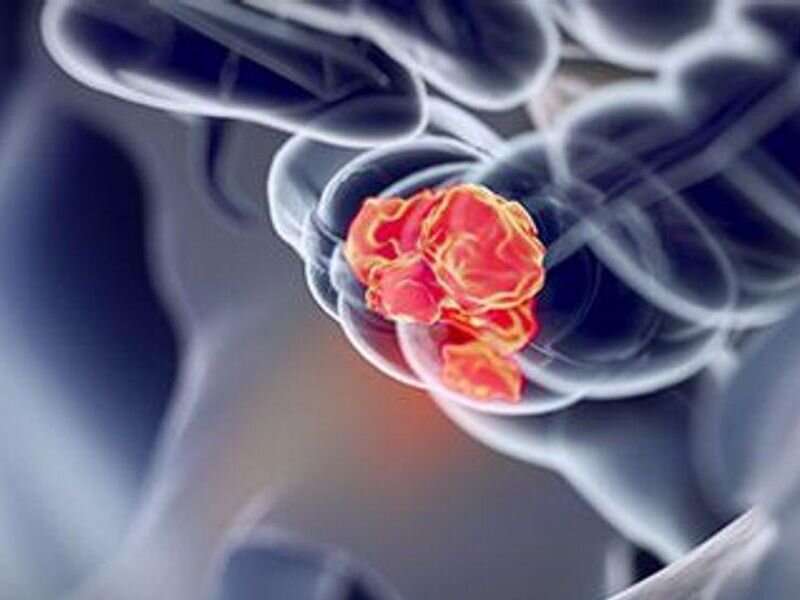 Willemijn de Klaver, M.D., from the Netherlands Cancer Institute in Amsterdam, and colleagues conducted a diagnostic test accuracy study to develop an mtFIT with better diagnostic performance than FIT. Participants included 1,284 persons from a screening and referral population who were classified by their most advanced lesions and 769 controls. To identify the optimal combination for detecting advanced neoplasia, a classification and regression tree (CART) analysis was applied to biomarker concentrations.

The researchers found that the combination of hemoglobin, calprotectin, and serpin family F member 2 (the mtFIT) had a cross-validated sensitivity of 42.9 percent for advanced neoplasia compared with 37.3 percent for FIT in the CART analysis, with equal specificity of 96.6 percent. For advanced adenomas, cross-validated sensitivity increased from 28.1 to 37.8 percent. Based on these results, early health technology assessment suggested that compared with FIT, mtFIT-based screening could be cost-effective.

“This study provides clinical validation of a mtFIT with higher accuracy for detecting advanced neoplasia, in particular advanced adenoma, compared with FIT,” the authors write. “The fact that, both logistically and health economically, mtFIT could be compatible with the current practice of FIT-based screening programs may largely facilitate future implementation of mtFIT.”