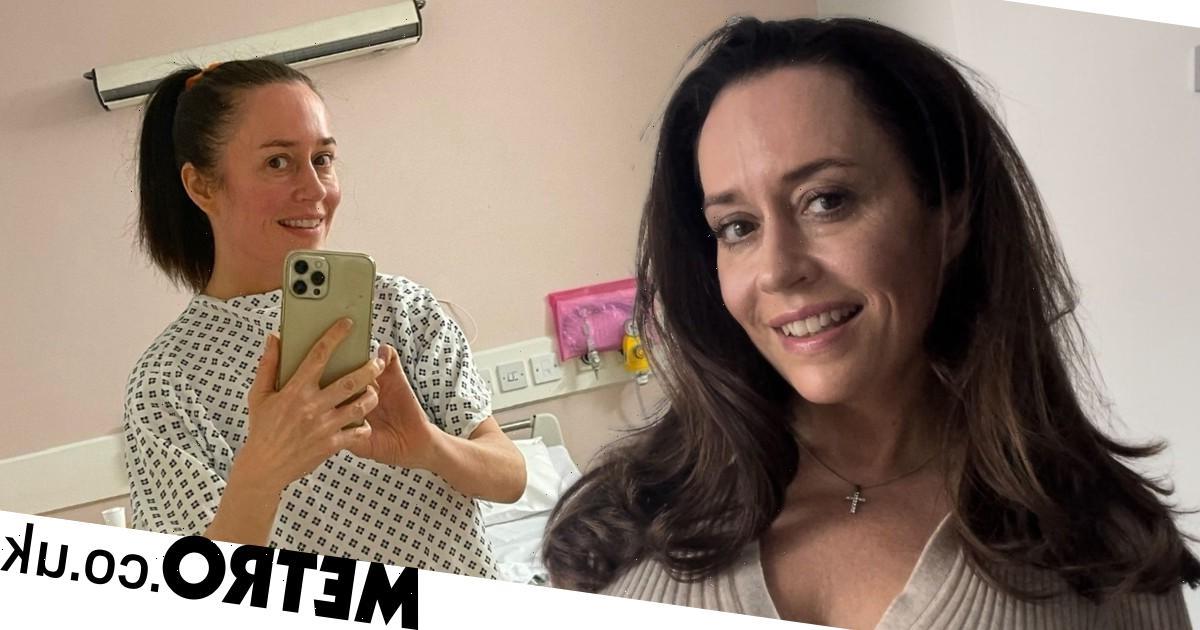 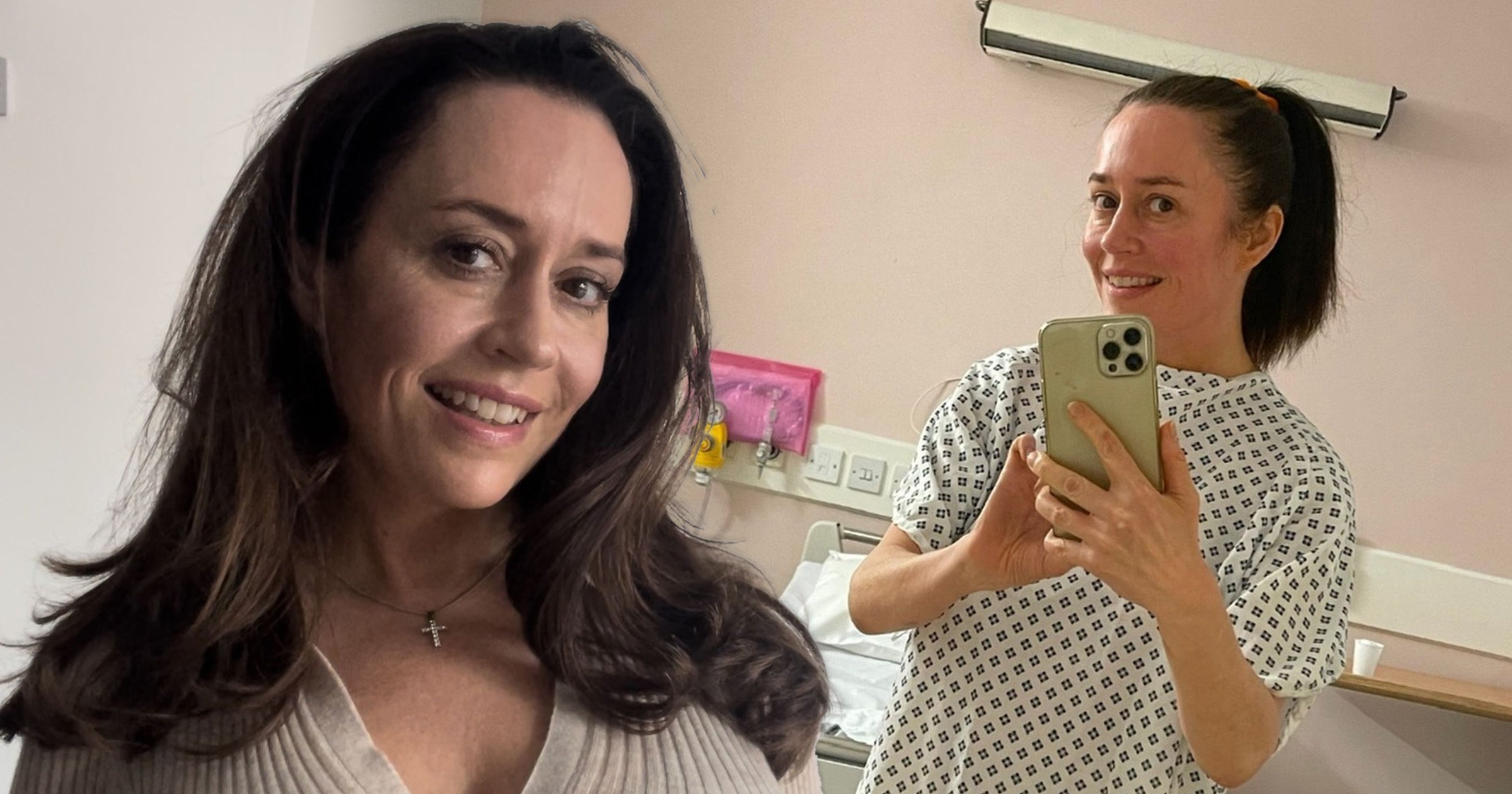 A woman says she spotted cancer symptoms thanks to her breast implants.

Rebecca Craggs had the procedure done last October, and just two weeks later, while she was removing her bandages, her ‘heart sank’ as she felt a hard broad bean-sized lump on her right breast.

Rebecca, 53, went to see her GP straight away and was diagnosed with grade two invasive lobular breast cancer at the beginning of December.

The mum-of-two, from Birmingham, West Midlands, said: ‘I’m just counting my lucky stars that I actually had the boob job.

‘Basically, it was the implants that pushed the lump forward.

‘So without that, I could have been wandering around not knowing I had it, thinking that 15 months ago my mammogram was clear, and I wasn’t due another one for another two years.

‘Unless it would have grown really quickly I wouldn’t have felt it.

‘Because of the boob job I caught it early so it hadn’t gone to my lymph nodes.

‘It definitely could have saved my life. It saved it from progressing to further stages and ending up in my lungs, liver or whatever.’

Former marketing executive Rebecca had been considering going under the knife for two years before she finally decided to go for it.

She said: ‘I had the surgery and it was brilliant and I was really pleased but then two weeks later I was like “oh my gosh, there’s a lump there on the side of my right breast”.

‘The first time I took [my surgical bra and bandages] off and had a look, that’s when I found it.

‘It was really prominent – like a hard broad bean and about the size of one too.

When she was able to see her GP, Rebecca was told the lump looked like a cyst.

She was referred to the breast unit at Birmingham City Hospital, where she had an ultrasound and a mammogram.

Rebecca said: ‘I had a biopsy and I could tell by their faces.

‘She brought a cancer nurse in, and I just broke down.

‘Three days later it came back that I had breast cancer.’

After her diagnosis, Rebecca had a lumpectomy and biopsy of her lymph nodes on 29 December.

Doctors also removed an extra 4mm of tissue around the tumour.

Rebecca was later told that the margins were clear and that the cancer thankfully hadn’t spread any further.

Rebecca had three weeks of radiotherapy at the beginning of April, and is now keen to raise awareness of the importance of breast health awareness.

She checks her breasts every day now, and will go for annual mammograms for the next five years.

‘Definitely book a mammogram and check your boobs all the time.

‘And if you have got a lump, don’t be scared to go to the doctor because it’s only going to get worse if something’s wrong.

‘A lot of people think, “oh, it’s nothing, I’ll do it later” or they’re too scared just in case it’s something – well if it is something you need to get it sorted.

‘I had a cancerous spinal tumour 16 years ago and got sepsis a couple of years ago and that was awful, so all these things together make me think, “just live your life”, gosh.

‘Life is too short.’