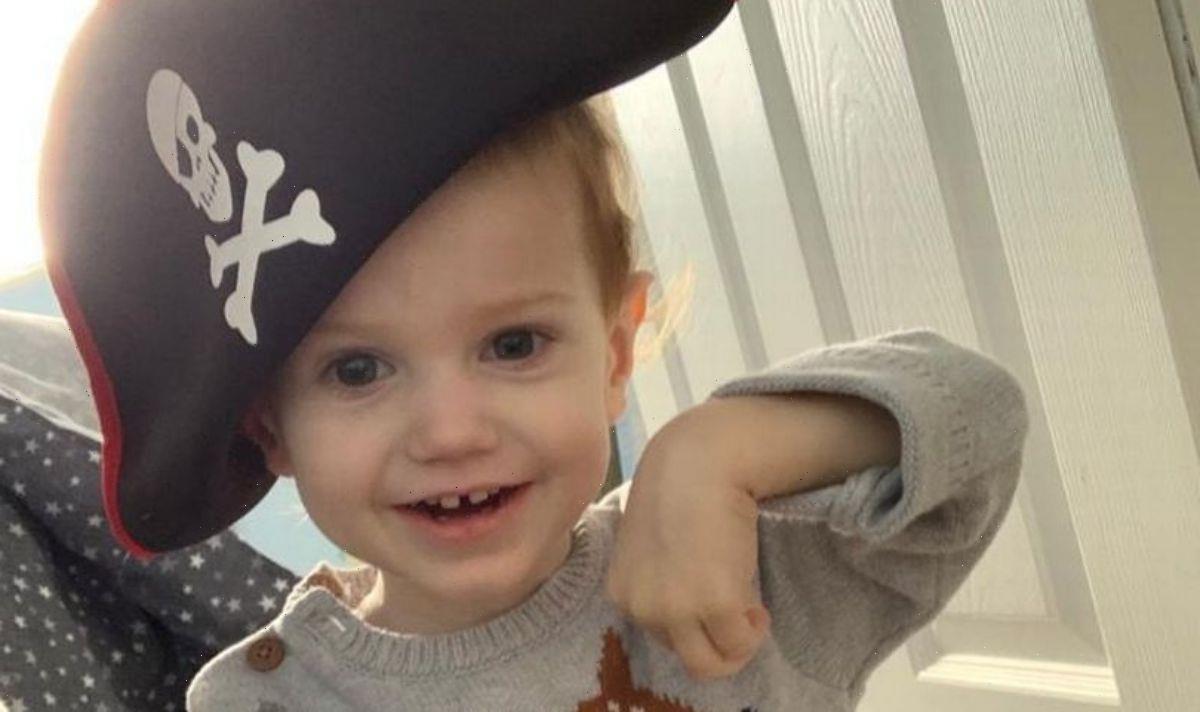 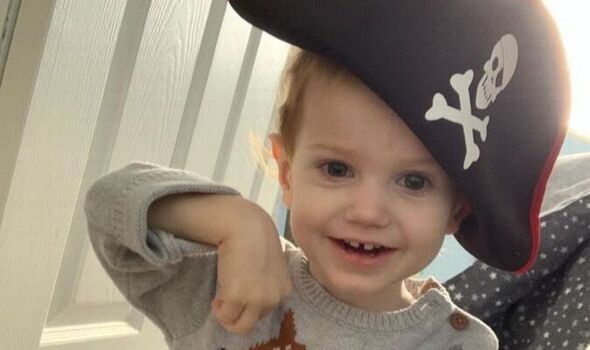 Little Nathan Tyreman was born in March 2020 and had interstitial lung disease, a condition which made it hard for the toddler’s lungs to get enough oxygen. After months of fighting, the tot died on May 7 this year, when doctors at the Royal Victoria Infirmary (RVI) in Newcastle “gave it their all” to keep the two-year-old alive, leaving his mum Cheryl, dad Daniel and brother Jacob devastated.

Cheryl, from Yarm, North Yorkshire, says she is now focusing her time on organising a fundraiser in his memory to raise money for three children’s charities.

The 32-year-old, who runs two businesses, told Teesside Live that when she lost her son, she promised herself that “if he was needed up there to do good, then I’m going to do good here in his name.”

Cheryl said: “Nathan was born on March 25, 2020, two days after the lockdown was announced. He was 9 pounds 5, a little bruiser, and he was fine medically.” She said that as restrictions eased and Nathan’s brother Jacob, 3, went back to nursery, it left Nathan more susceptible to catching bugs.

“Kids are kids and they pick up one bug after another but it just seemed that Nathan always was hit a little bit harder by it. We all had covid in July last year, and in my opinion, it caused a lot of damage because when he got his next cold and his next cold, he was already at a disadvantage. But who knows, and we may not ever know.” 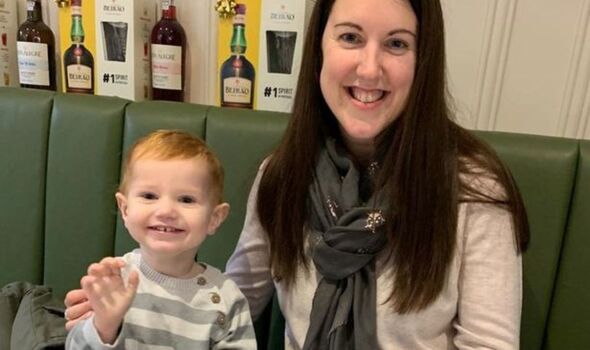 Nathan was looked after at the RVI in Newcastle by Dr Mike McKean, who Cheryl praised for his efforts to help her son’s rare condition. She added: “When we went into the hospital, he said that Nathan had three viruses in his blood already. He picked up two more while he was in the hospital.

“[The doctor] just said that he’d been very unlucky, which is tough. He picked up two more viruses and it was just too much for him in the end. He was a very strong little boy. Thankfully, because he was only two, he didn’t really understand what was going on so we take some kind of comfort in that.”

Cheryl said the toddler faced a tricky few months, spending a week in hospital with a chest infection in December and being placed on antibiotics throughout January. She said it became her “new normal” because of how often Nathan was unwell, adding: “He was very clingy, and very fussy, but he was happy as well. We look back at pictures when we can.” 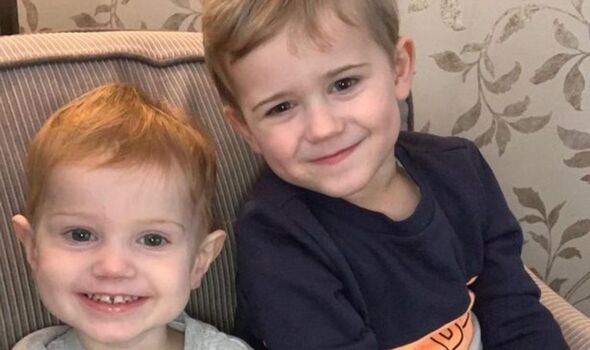 Sadly, despite Nathan seemingly picking up, he suddenly “went downhill with sickness.” Nathan was sent to the hospital, and sadly never came home after that. She said: “He just wasn’t making any progress. We got up to Newcastle and they put him on a ventilator.

“With steroids, he seemed to pick up a bit, and there was hope. He then started with a rash and really high temperatures and they couldn’t really get it under control. They put him back on a ventilator again just to give him some help.

“Whilst they were doing that, he crashed, and they did CPR for about an hour, but he didn’t come back. The staff gave it their all. You can see that they really tried. I’m glad that, if it was going to happen, I’d rather it not obviously, I’m glad that it happened at the hospital.”

Now, Cheryl and Daniel, 31, are organising a fundraiser in Nathan’s memory, raising money for the Sick Children’s Trust, the Great North Children’s Hospital, and the Child Lung Foundation.

Cheryl said: “One of the charities is the Sick Children’s Trust, which provides accommodation for the family as well while their kid is in hospital. At the RVI, the house is called Crawford House, and it costs them £40 a night to support a family, and we were there for about two weeks.”

Cheryl has even been making ‘forget me not’ patterned vases for her business, Cheryl’s Crafty Corner UK, where some of the proceeds go towards the fundraiser. She’s also had plenty of support from family and friends, and has sold nearly 800 tickets for the Sick Children’s Trust – Crawford House raffle.

She added: “Because we were selling so many tickets, we decided to make an event of it. It’s a way of us getting together and sharing the experience and thanking everybody.” Door entry for the event, which takes place at The Southern Cross in Marton on Friday, July 29, is £1 (or more), with raffle tickets on sale for £5. The event will feature a number of prizes and even a live band and singer.

“It’s bittersweet as I shouldn’t be having to do it in the first place. I have a couple of moments where I realise it’s not going to bring him back – but if we can help other children then it’s worth it.”

The family is understood to still be waiting for the pathologist’s report to come back to find out more about Nathan’s passing.