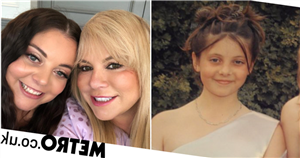 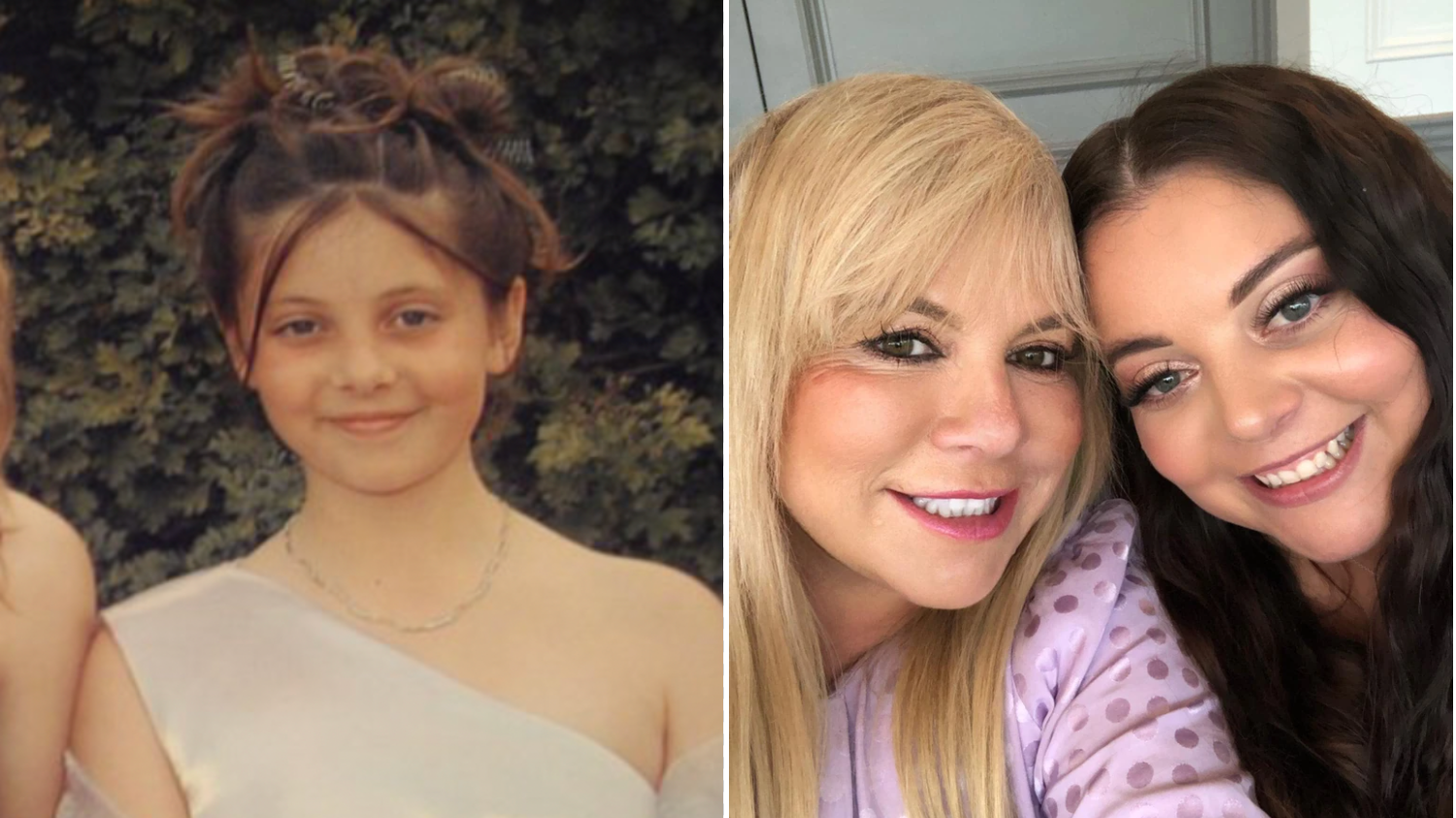 ‘Not many people have heard of ITP – my parents definitely hadn’t. It’s something they had to get their heads around – it was a complete learning curve for me and them,’ says Daisy Craydon, who was diagnosed with the rare blood disorder at the age of eight.

Daisy’s mum first noticed something was wrong when she saw an unusual rash on her daughter’s arms and legs, after they returned from a family holiday.

When their local GP told them to head straight to the hospital, further blood tests revealed that the eight-year-old had ITP – a condition characterised by a very low number of platelets in the blood, which are crucial for helping the body stop any bleeding.

As a result, this diagnosis completely turned Daisy’s childhood upside down, as she was told she couldn’t risk falling over or hurting herself – due to the dangers around excessive bleeding and bruising.

Immune thrombocytopenia (ITP) is a type of platelet disorder. In ITP, your blood does not clot as it should, because you have a low platelet count.

‘My childhood up until then was very normal. I had a lovely childhood with my brother and sister and I had loads of friends,’ the PR freelancer recalls.

‘I was in the first year of junior school, so I’d gone up to a completely new school, been diagnosed with ITP, and doctors basically said I should be homeschooled – because if I got hit by a football in the playground, or really hurt myself playing with friends, it could be really dangerous.

‘They could not risk me bruising or hurting myself, the fear was that I would potentially bleed to death.’

At one point, the eight-year-old’s platelet count was 0, which prompted her parents to opt for homeschooling – something Daisy didn’t enjoy.

She adds: ‘I absolutely hated it. Obviously, I was supposed to be going up to a new school and making new friends. But I felt like I no longer saw my friends. I felt like I was basically wrapped in cotton wool – but that was the advice they gave at the time.

‘I remember being really upset that I wasn’t leading a normal lifestyle, like all the other children my age.

‘I wasn’t able to lead a life that a child should be living.

‘I was a massive Britney Spears fan, so one Christmas I wanted the Skechers pop-out roller skates that she was advertising at the time, but I just remember my mum and dad being so heartbroken having to tell me that I wasn’t allowed to roller blade, or use scooters or bikes.’

But following a year of being homeschooled, Daisy and her parents visited a specialist in London, who contradicted the advice they had previously received, and instead encouraged the nine-year-old to live her life.

Daisy adds: ‘The doctors said they’d treat the ITP with steroids and would do what they could, but advised my parents to let me live normally.’

As a result, the youngster went back to school – but says this came with cruel comments about her appearance on steriods. She also had to stay inside at lunchtimes, to keep playground injuries to a minimum.

Thankfully, as she progressed through her teenage years, Daisy’s condition appeared to stabilise and her platelets returned to normal levels.

So much so, that when she was 18, she was signed off by doctors, who said that she might have stable labels for the rest of her life – but there was still a chance that they could drop at any time.

‘That moment was the moment I’d been waiting for, it just felt like it was over,’ she explains.

However, this changed when she found out she was expecting a baby at the age of 26.

Daisy continues: ‘From the age of 18- 26, I think I just became complacent. I realised I was finally leading a healthy, normal lifestyle and just wanted to enjoy that I wasn’t going to the hospital every couple of months. I did enjoy those couple of years of being care-free

‘But when I fell pregnant at 26, it was very much a case of it coming back up to the surface again, I probably did more research on ITP than I had ever done in my life.’

Daisy was told she may face issues during her pregnancy if her platelet levels dropped again. Doctors also explained that lots of options wouldn’t be available to her, such as an epidural, due to her blood history.

Thankfully her pregnancy went to plan, and she welcomed a healthy and happy baby daughter.

However, Daisy stresses that she has to deal with the fact that her platelet levels could drop at any time, for the rest of her life – something that could make future decisions very difficult.

‘There’s always that in the back of my mind, that it could come back – but it might never come back,’ she continues.

‘I might go through the rest of my life being absolutely fine, but there’s always a possibility that it could I suppose.

‘I think I’d be lying to say it doesn’t worry me, I think it just concerns me just moving forward in life with anything – say I was poorly and needed an operation, and I was diagnosed with ITP again, it’s just all those repercussions.

‘I want to go on and have another child, but if my ITP suddenly came back and my platelets were really low then I know doctors would advise me that it wouldn’t be ideal to have a child, because it’s dangerous for me with bleeding.’

Daisy hopes that sharing her experience will help shine a spotlight on ITP – but also wants to stress that a ‘normal life’ can still be possible, even after a diagnosis.

‘It just needs to be more spoken about – it’s a rare blood disorder but it can happen to anybody at any age,’ she adds.

‘I’d like to spread my story as a bit of hope for other children who have ITP that there is a chance that you can lead a normal life and recover, and that things will get better.’