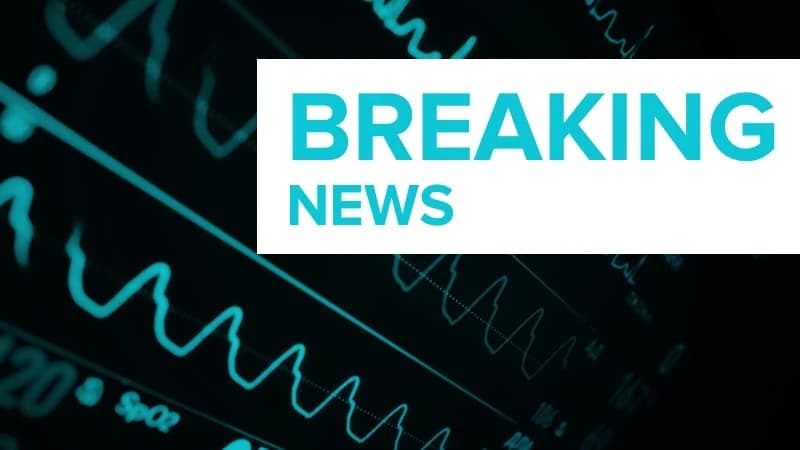 At least 228 probable cases of severe hepatitis in children have been reported across 20 countries worldwide, according to the World Health Organization on May 4. In the United States, the Centers for Disease Control and Prevention (CDC) is investigating 109 cases of pediatric hepatitis of unknown cause, the public health agency announced May 6.

As clinicians, epidemiologists, and other experts search for answers on what is causing serious liver inflammation in affected kids and how to prevent it, it might help to start with what can be ruled out.

For one, researchers agree that hepatitis A, B, C, D, or E — viruses that more commonly cause acute hepatitis — are not to blame in these cases. Nor are these cases definitively linked to SARS-CoV-2 infection, at least not so far, and there also is no evidence that COVID-19 vaccination is to blame.

For example, in an April 29 study in Morbidity and Mortality Weekly Report (MMWR), CDC investigators found no connection between COVID-19 and nine cases of hepatitis targeting children in Alabama. In a May 6 CDC media briefing, officials said they were not aware of any cases with documented COVID-19 infection; however, they are looking to see if any cases have antibodies pointing to previous infection.

Adenovirus is one possible suspect behind these new cases. In a technical report published May 6, the UK Health Security agency said that of 163 reported pediatric hepatitis cases in the United Kingdom, 126 were tested for adenovirus, and 72% tested positive. More than half of cases being investigated in the United States have also tested positive for adenovirus, the CDC said. In the nine Alabama cases, each child was previously healthy but had both severe hepatitis and adenovirus infection.

There are about 50 adenoviruses that infect people, including ones that cause the common cold, conjunctivitis, and gastrointestinal distress. Some laboratory testing of about 40% of children so far has tested positive for adenovirus, “F type 41,” according to the World Health Organization (WHO).

Case Closed? Not Quite

The investigation remains ongoing, the CDC notes. “At this time, we believe adenovirus  may  be the cause for these reported cases, but other potential environmental and situational factors are still being investigated,” the agency wrote in the April 29 report.

If, in fact, an adenovirus is to blame, spread may occur through close personal contact, respiratory droplets, and fomites, the CDC notes. Fomites are infected objects or surfaces that can help transmit disease.

In addition to 109 cases identified in the United States as of May 6, severe cases of acute hepatitis in kids have also been reported in the United Kingdom, Europe, Asia, and Indonesia.

Given the global mystery, WHO is also on the case, following its April 15 alert regarding acute hepatitis in children first reported in the United Kingdom. Cases are reported in children as old as 17 years and as young as 1 month old, WHO reports.

Of the 228 cases reported worldwide, there have been 18 liver transplants, according to WHO. With a May 3 report of three children who died from this mysterious hepatitis in Indonesia, the global death number is at least four children. It is not clear if any of the five deaths reported in the United States have been included in this total.

It’s also unlikely that this is all about nothing, as F. Perry Wilson, MD, MSCE, points out in his April 26 Impact Factor video report.

Yes, clusters of infections can and do occur, he said, but this hepatitis in kids is being reported in countries around the world.

One Scotland study documented 13 cases of hepatitis of unknown cause at one hospital from January to April 2022; the hospital typically sees just four cases per year. The United Kingdom has seen an uptick in pediatric hepatitis cases, the CDC noted, but, so far, there has not been a significant increase in liver transplants or hepatitis cases in kids in the United States.

The CDC issued a Health Alert on April 21 asking physicians to watch for and report any unusual hepatitis cases in children.

A virus is the most likely explanation for these mysterious cases of hepatitis because cases are emerging around the world, Wilson said. Hepatitis or inflammation of the liver also can be caused by alcohol use, toxins, medications, and certain other medical conditions.

The CDC, WHO, and other organizations plan to continue investigating this mysterious outbreak of pediatric hepatitis and to update case numbers and findings as appropriate. Watch this space.

Click here for information from the CDC’s May 6 press briefing.