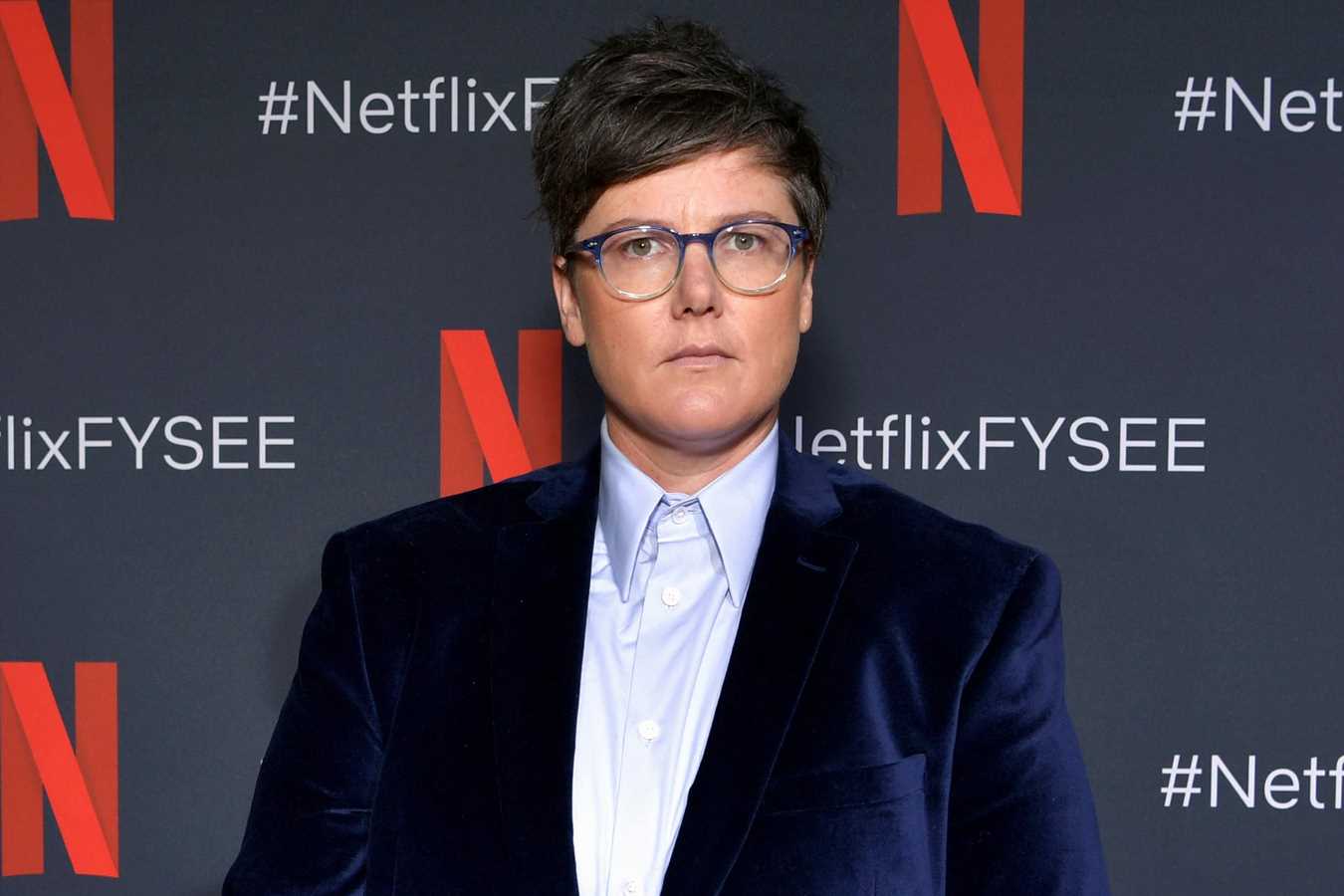 Hannah Gadsby is opening up about having an abortion after being raped, saying she would be “dead” if she hadn’t gotten one.

“I’m ‘pro-life,’ but I had an abortion. That sits very comfortably in my head as a duality,” Gadsby, 41, told Variety for their Power of Pride issue.

The Netflix star revealed the personal part of her past in a conversation about the wave of restrictive abortion laws in many states, namely Alabama.

“Had I been in that state, under these laws, under these politics at that time in my life, I would be dead. It’s as simple as that,” she said. “I was assaulted, raped and very, very vulnerable. How was I going to raise a child? I would have ended up dead. How is that pro-life? You can’t say women can’t have abortions and then provide absolutely no infrastructure to help them.”

The Australian comedian said that states like Alabama are “getting away with” these laws because “they’ve got into the branding really well.”

In May, Alabama passed what is recognized as the most restrictive abortion ban in the country, which denies the procedure to victims of rape and incest. The ban also makes performing or attempting to perform an abortion a felony, with the doctor facing up to 99 years in prison, though the woman seeking the abortion would not be prosecuted.

Other states that have passed similar laws include Georgia, Missouri, Louisiana, Kentucky, Mississippi and Ohio.

While the most recent bans have not yet taken effect, The New York Times reported that many of them will likely end up embattled in court and that supporters of the bans are hoping they go all the way to the Supreme Court to challenge Roe v. Wade.

Gadsby said she hopes she can bring a voice to those who might relate to her, but don’t have such a large platform.

“I think when you’re in a position where you’re visible you have to be [louder] for the little guys,” she told Variety.

“I deal with the responsibility of being out and proud and even loud as much as I possibly can, because there are people who need to see me. I don’t need to see me. I see me every day,” she said. “But I understand the importance of being a public person who can be representative of a minority.”

If you or someone you know has been sexually assaulted, please contact the National Sexual Assault Hotline at 1-800-656-HOPE (4673) or go to online.rainn.org.