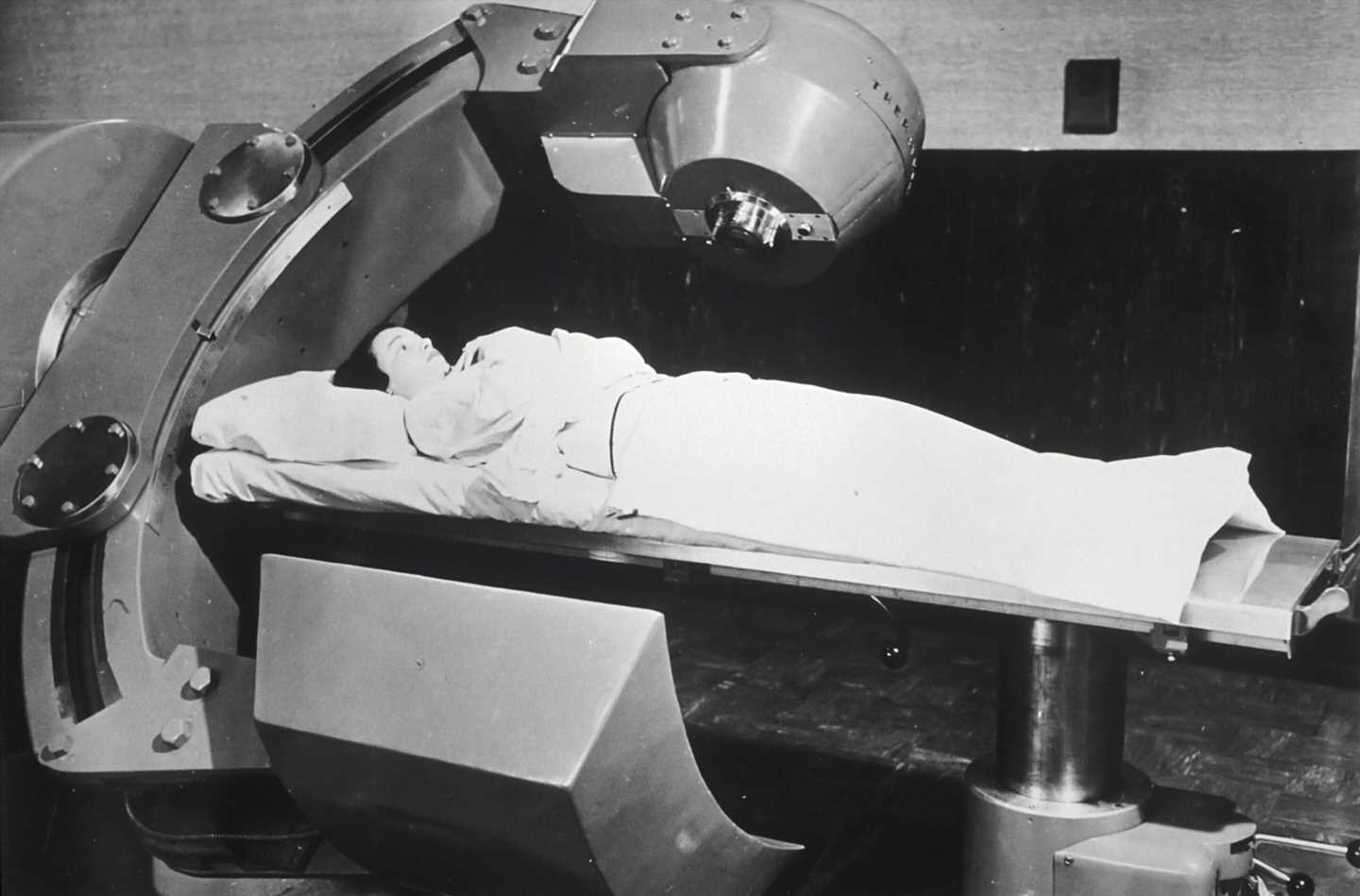 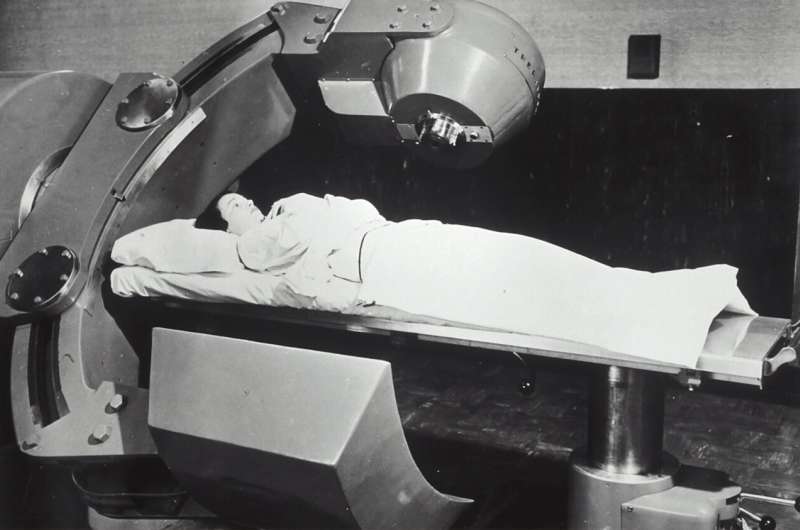 Russian scientists have developed a new method for evaluating the effectiveness of radiation therapy for cervical cancer patients. The study shows that using scanning electron microscopy to analyze changes in the morphology of erythrocytes under the influence of ionizing radiation during RT not only allows the detection of nanosized extracellular vesicles on the surface of erythrocytes but also can be used as a criterion for assessing the recovery period. The study was published in the International Journal of Biomedicine.

Current estimates indicate that every year over 16 thousand women are diagnosed with cervical cancer in Russia. Cervical cancer ranks as the 5th most frequent cancer among the country’s women. The increase in relapses or further development of the disease after a course of therapy, including a course of radiation therapy (RT), poses a challenge for researchers to develop diagnostics for the effectiveness of therapy. A team of Russian scientists has developed a new method for evaluating the effectiveness of radiation therapy for cervical cancer by analyzing a set of blood parameters of CC patients using scanning electron microscopy (SEM).

Scientists from NUST MISIS, M.K. Ammosov North-Eastern Federal University, Yakut Scientific Center of Complex Medical Problems, Republican Oncology Dispensary, Lomonosov Moscow State University analyzed venous blood samples from patients diagnosed with CC. Changes were found in the morphology of erythrocytes of CC patients, as well as in the number and size of nanoparticles found on their surface at different stages of RT.

According to the scientists, there are two types of nanoparticles (nanoviruses and extracellular vesicles) that appear on the cell surface during the course of radiation therapy. The researchers found that the amount of nanoviruses detected in some samples decreased during RT, while extracellular vesicles were detected precisely during RT and their number both increased and decreased during therapy.

Further observation of patients with CC after RT showed that an increase in the number of vesicles in the blood may be associated with a negative prognosis related to a relapse of the disease, i.e. about the low efficiency of RT. In addition, scientists suggest that vesicles localized on the cell surface can cause further development of the disease by transferring it to other organs and tissues.

“It is known that erythrocytes carry gasses (oxygen, nitric oxide, etc.), and also have receptors for a number of hormones and mediators (insulin-like growth factor, ATP) necessary for the regulation of the body’s vital functions. We discovered another mechanism: along with erythrocytes, nanosized vesicles and other nanoparticles that appear on the surface of erythrocytes as a result of the pathology can also spread throughout the body. For example, the presence of such nanosized particles in human blood may indicate the development of cancer. By analyzing changes in the morphology and composition of nanoscale vesicles, one can monitor the effectiveness of radiation therapy. The correlation between the number of viruses detected by SEM and vesicles on the cell surface may also be the basis for the formation of new diagnostic method,” noted Prof. Grigory Maksimov, NUST MISIS.