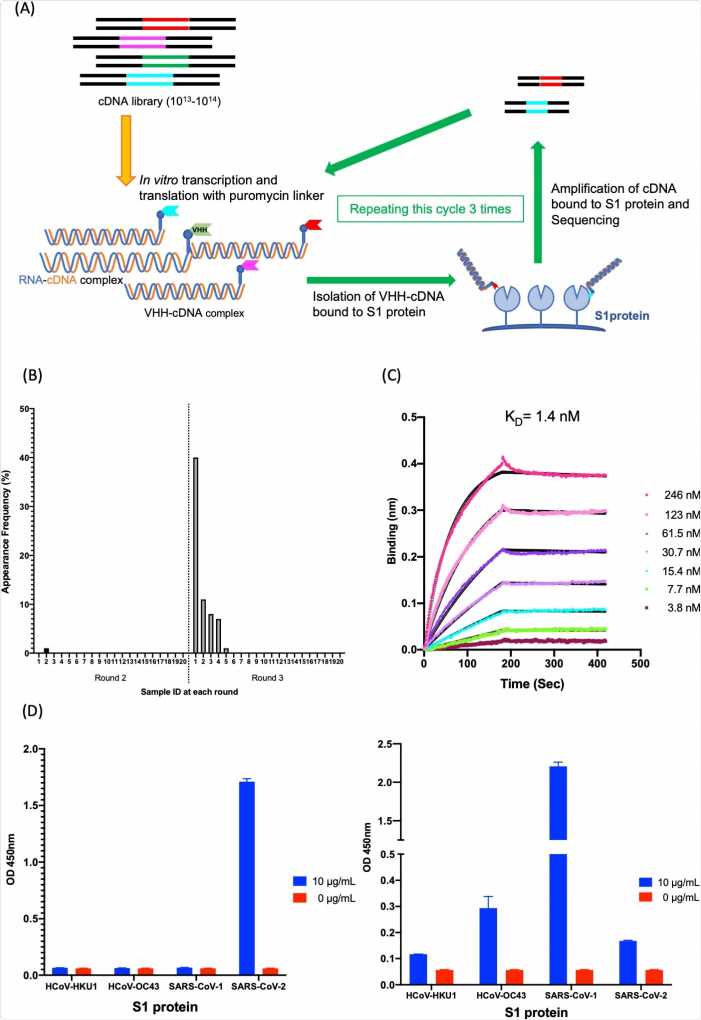 The rapid outbreak of the severe acute respiratory syndrome coronavirus 2 (SARS-CoV-2) virus has resulted in the coronavirus disease 2019 (COVID-19) pandemic. COVID-19 can lead to life-threatening symptoms, such as severe pneumonia, in the elderly and those with underlying medical conditions. Vaccines are available, but they do not work for everyone, and life-saving therapeutic drugs still need to be developed.

In a recent study published in the journal PLOS Pathogens, scientists showed that nasal administration of a single-domain antibody (VHH), named K-874A, brought about inhibition of SARS-CoV-2 titers in infected lungs of Syrian hamsters.

The receptor-binding domain (RBD) of the SARS-CoV-2 Spike (S) protein binds to the host cell receptor, angiotensin-converting enzyme 2 (ACE2). After binding to ACE2, a protease on the host cell surface cleaves and activates the S protein. This allows the virus membrane to fuse with the host cell membrane. Blocking this process is therefore thought to be an effective therapeutic strategy. In addition, direct delivery of antiviral drugs to the respiratory system should augment efficacy as SARS-CoV-2 infects cells in the lungs or nasal mucosa that express ACE2.

Camelid single-domain antibodies comprise a single heavy chain, and VHHs (variable domain of heavy chain antibodies) bind viruses, such as influenza, human immunodeficiency virus (HIV), etc. VHHs have some advantages over monoclonal antibodies, such as the ability to be easily modified and produced using bacteria, being stable against heat and pH, and the ability to be stored longer. VHHs can also be nebulized and administered utilizing an inhaler.

Recently, scientists used the S1 domain of SARS-CoV-2 S protein as an antigen to identify a standalone VHH specific to SARS-CoV-2 (K-874A). K-874A is a promising therapeutic candidate as it does not require any modifications with antibody fragments.

Using in vitro selection, researchers identified a standalone VHH that binds to the S protein of SARS-CoV-2. The binding affinity of this VHH was higher or equivalent to previous VHHs or single-domain antibodies. Additionally, excellent neutralizing ability in VeroE6/TMPRSS2 cells and human normal alveolar-derived cells was observed.

The binding affinity of K-874A was 1.4 nM and IC50 was 5.74±2.6 μg/ml, which is higher or equivalent to prior VHHs. Further Fc-fusion was required for most previous VHHs and they mainly targeted the ACE2 binding. In contrast, scientists documented, in the present case, the VHH neutralized SARS-CoV-2 by preventing the viral membrane from fusing with the host cell membrane.

Researchers analyzed the S protein-VHH complex and documented that the VHH binds between the RBD and NTD region, rather than at the interface of the RBD and ACE2. A cryo-EM analysis revealed that K-874A binding induced a conformational change of S protein. However, scientists warned that more research is needed to understand the neutralizing mechanism independent of RBD-ACE2 binding inhibition.

The VHH reduced the production of virus progeny in human lung-derived alveolar organoids and this progeny was found to be less infectious than those spreading from untreated infected cells. In addition, researchers reported that nasal administration of VHH to Syrian hamsters (infected with SARS-CoV-2) prevented weight loss, viral replication, and upregulation of cytokines.

Further analysis indicated that K-874A might effectively neutralize SARS-CoV-2 variants and combinations of VHHs targeting different epitopes might lead to the development of cocktail therapeutics. Thus, the need of the hour is to develop neutralizing VHHs targeting the conserved region, as new variants will likely emerge in the future. 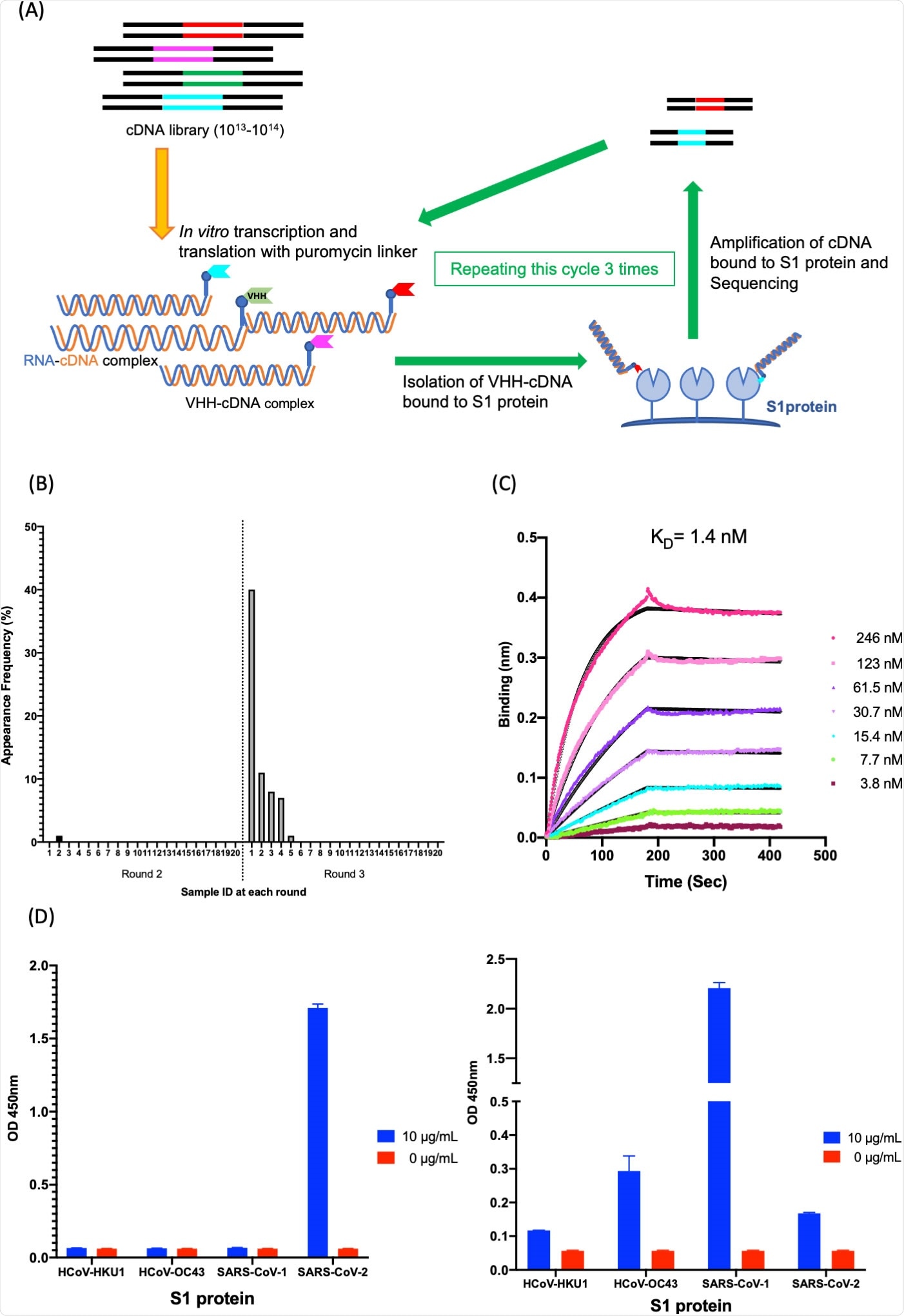 Isolation and characterization of K-874A. (A) Schematic showing in vitro selection of VHHs against SARS-CoV-2 S1 protein using VHH-cDNA display. In vitro transcription and translation of VHH-cDNA library form VHH linked to its mRNA with a puromycin linker. cDNA of linked mRNA was reverse-transcribed and VHH-cDNA complex was produced. High-affinity VHH-cDNA complex to immobilized S1 protein was isolated, and its cDNA was amplified. Three rounds of selection were performed, cDNA libraries from rounds 2 and 3 were sequenced, and anti-SARS-CoV-2 VHH candidates were translated. (B) Frequency distribution of amino acid sequences corresponding to VHH antibody candidates targeting SARS-CoV-2 S1 subunits in the selected VHH libraries. Sample ID “1” with the highest frequency (39.5%) is clone K-874A. (C) Binding affinity of K-874A to SARS-CoV-2 S1 subunits. Biolayer interferometry sensorgram measures the apparent binding affinity of K-874A-6xHis to immobilized SARS-CoV-2 S1 fused with sheep Fc. Binding curves for different concentrations of K-874A are shown in different colors. The black curves are 1:1 fits of the data. (D) Direct antigen ELISA measuring the binding affinity of FLAG-tagged K-874A to immobilized S1-6xHis subunits of beta-coronaviruses (HCoV-HKU1, HCoV-OC43, SARS-CoV-1, SARS-CoV-2) (left). Each immobilized S1-6xHis subunit was detected by anti-His antibody (right). Error bars are mean ± SD (N = 3). Data are from a representative experiment of three independent experiments.

Advantages of the New VHH

As alluded to previously, the present VHH has several advantages, including its stability and capacity to be stored over more extended periods.

Previous studies have shown that inhaling a human monoclonal antibody can inhibit virus replication in the lung and nasal turbinate, suggesting that the benefits of the VHH could also be delivered by means of an inhaler.

Nasal administration could lower the amount of VHH entering the bloodstream, which could effectively reduce the chances of immunoreaction against VHH. Further, the risk of Fc-related antibody-dependent enhancement is less likely because the VHH has promising antiviral effects without the additional Fc domain.

Because the VHH prevents viral fusion, scientists believe that it could reduce viral infection and, thereby, inhibit interferon upregulation. They, however, highlighted that the efficacy could be augmented by using in conjunction with antibodies that block ACE2-RBD binding.

This study showed that the nasal delivery of a novel, unmodified camelid single-domain antibody (VHH), termed K-874A, was effective in inhibiting SARS-CoV-2 titers in infected lungs of Syrian hamsters. Further, no weight loss and cytokine induction were observed. Based on this study, scientists proposed that nasal administration of K-874A could be a new treatment for COVID-19 patients. 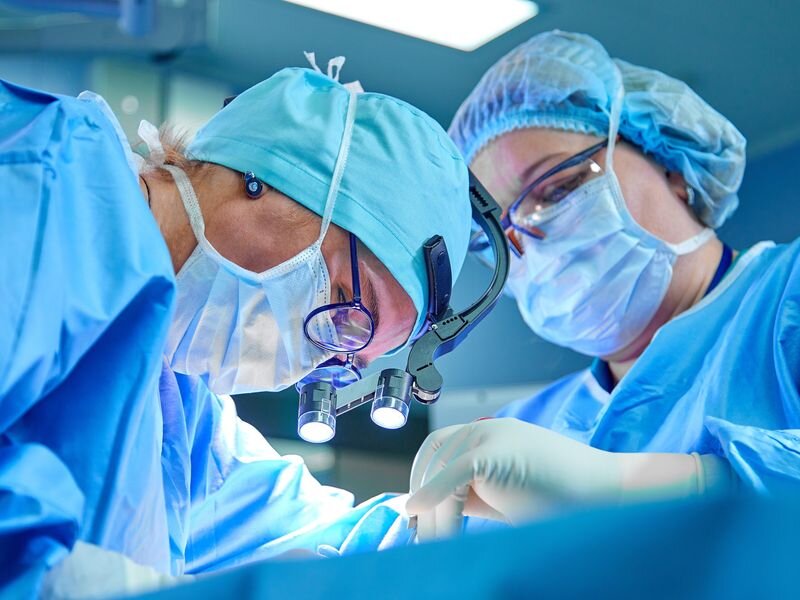 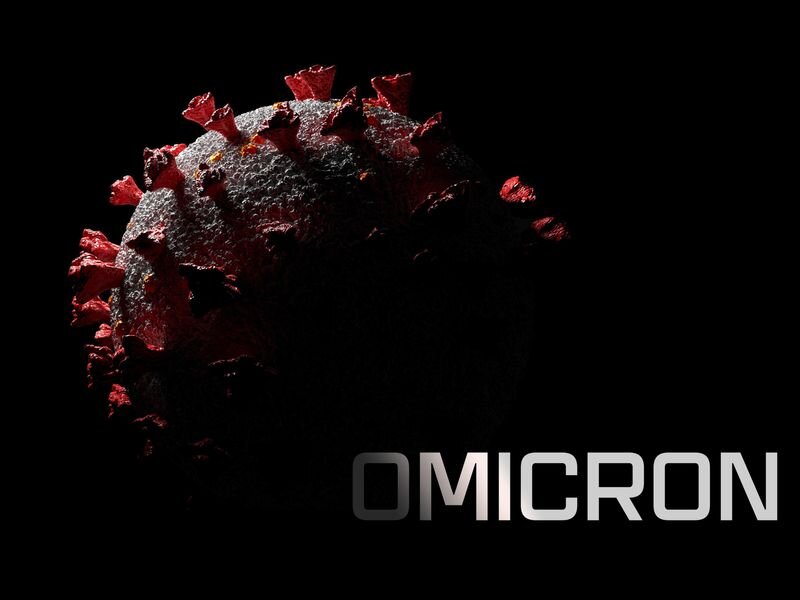