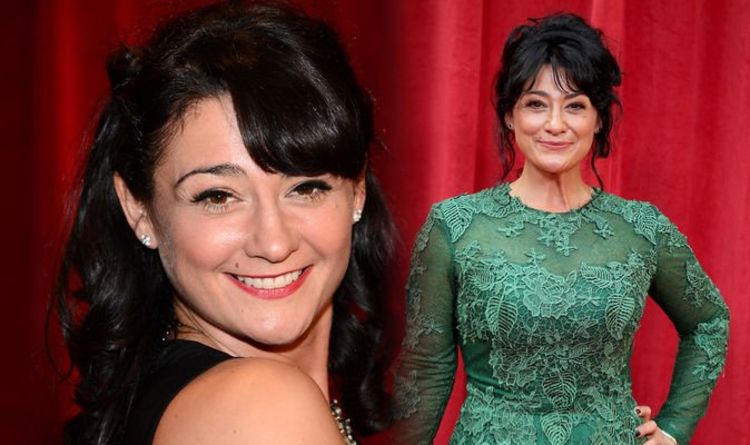 Natalie J Robb, 44, who’s played Moira Barton on ITV’s Emmerdale since 2009, revealed she suffered bruises to her ribs after the first night of filming scenes with on-screen husband James Thornton, back in 2012. Fans will remember in this particular episode, the couple set off for a night at a hotel, when their Land Rover hits a patch of ice. The vehicle wentskidding at high speed before falling on its side. Speaking to the Daily Record at the time, Natalie revealed parts of the Land Rover were filmed inside a mechanism to simulate the effect of the crash.

After the first night I had bruises on my rib cage, so they added padding

She said: “It went too slow for me. I wanted it to go faster. I love the waltzer.

“James wasn’t so keen on it though.

“When you let the harness go it starts to crush you a little bit and felt claustrophobic.

“After the first night I had bruises on my rib cage, so they added padding.”

Natalie added: “It was spooky to shoot because it was on the moors, dark and the weather was terrible.

“It gave a really uneasy sense of reality to the whole thing.” 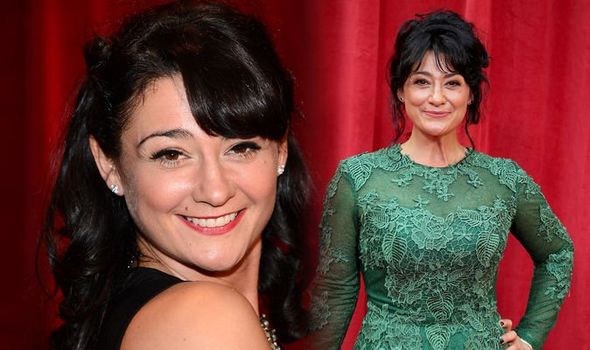 A few days later after the interview, Natalie appeared on ITV’s Lorraine and again spoke of her ordeal.

She explained: “We did have two stunt doubles for both of us, but in the end, we didn’t really use them – because you have to make it look as real as possible.

Bruised ribs can prove very painful, but usually heal by themselves.

According to the NHS, symptoms may include: 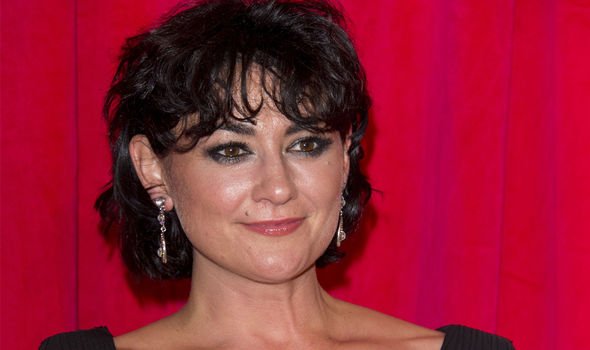 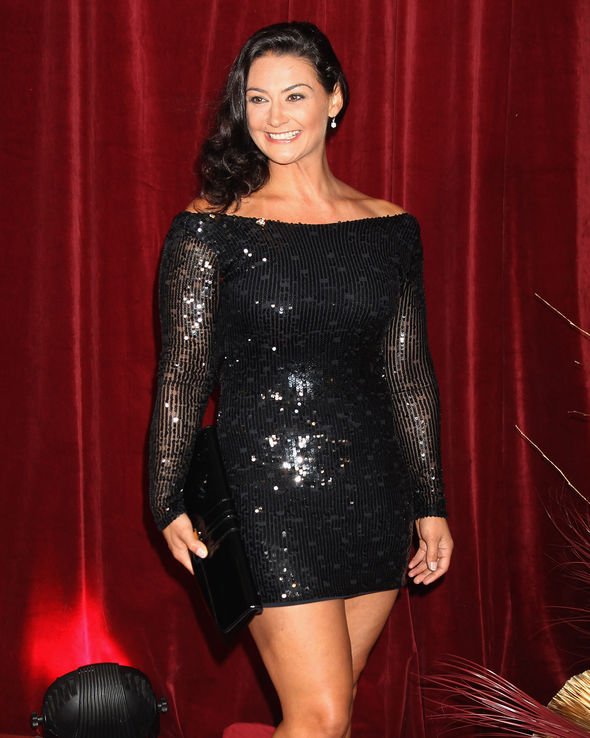 Ribs are usually left to heal naturally because they cannot be easily splintered like other bones. Often there’s no need for an X-ray.

Bruised or broken ribs usually heal within three to six weeks, but the health body says there are a number of things you can do to help ease the pain and speed up healing.

You should avoid wrapping bandages around the chest, laying down for long periods of time, lifting heavy objects, smoking, and playing sports or doing exercise that makes the pain worse.

Another Emmerdale star, Gaynor Faye, suffered whiplash after feeling a stunt for a car accident scene.