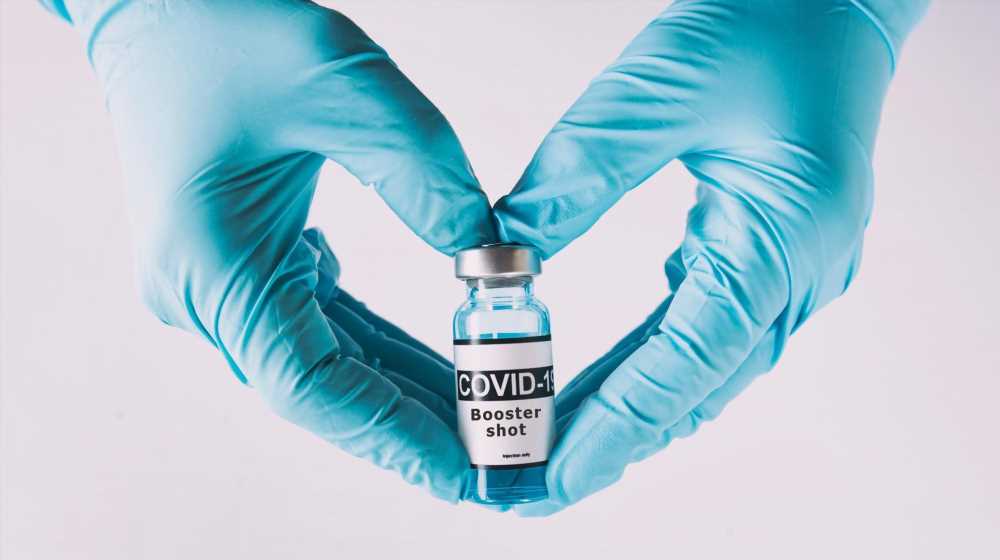 As a result of severe acute respiratory syndrome coronavirus 2 (SARS-CoV-2), there has been significant morbidity and mortality among nursing home residents during the coronavirus disease 19 (COVID-19) pandemic.

Initially, the prioritized vaccination drive in the NH residents was able to provide a satisfactory level of protection from COVID-19 associated morbidity and mortality. Still, later over time, as the vaccine-induced antibody levels waned, the nursing home residents once again became prone to breakthrough SARS-CoV-2 incidences.

Researchers from the United States, in their recent study published on the preprint server medRxiv*, have evaluated the humoral responses to third vaccine dose in nursing home residents and healthcare workers (HCW) and found that that second booster (or third vaccine dose) significantly increased anti-spike, anti-receptor binding domain (RBD), and neutralization titers in almost all nursing home residents and HCW to considerably higher levels than what was attained after the completion of the initial two-dose vaccine series.

According to a previous study conducted by the same team, antibody levels and neutralization titers in nursing home residents, with completed two-dose series of BNT162b2 (Pfizer-BioNTech) mRNA vaccination, dropped by more than 80% in six months following vaccination. Fifty-seven percent did not even have detectable neutralizing antibodies. HCWs also demonstrated over 80% decline, even if they had a history of prior SARS-CoV-2 infection.

This marked decay of humoral protection left the residents at risk of breakthrough SARS-CoV-2 infection and prompted the authorization of booster doses in nursing home residents.

Reports on the post-booster vaccination titers in the more frail and disabled nursing home population are not available. Therefore, the team co-lead by Dr. David H Canaday and Dr. Stefan Gravenstein undertook this study to examine the effect of boosting humoral immunity among nursing home residents and HCWs, who live in their close vicinity.

What did the researchers do?

IgG antibodies to spike protein and its RBD were quantified. Neutralizing antibody titers were determined using lentiviral particles pseudotyped with spike protein based on the Wuhan strain.

Geometric mean fold rise (GMFR) was assessed from pre- to post-booster, and from two weeks post-initial vaccination to post-booster on the log-transformed titer fold change values.

“We take encouragement from the finding that most of even this debilitated and multi-morbid NH group can immunologically eventually mount a substantial antibody response to these vaccines”, the team highlights.

Infection-naive nursing home residents who previously demonstrated the lowest initial vaccine response and lowest antibody titers six months later, after boosting, had a robust GMFR of 9.3 in anti-spike antibody levels and a GMFR of 6 in neutralization titer from their prior peak titers two weeks after the initial vaccine series.

Notably, the current study found that 95% of the nursing home residents attained these antibody levels after the second booster, compared to only 81% two weeks after the initial two-dose series.

Moreover, the geometric mean titers (GMT) of anti-spike antibodies increased to 1977 BAU/ml after the second booster compared to only 212 BAU/ml post-primary vaccine series in the infection naïve nursing home residents. Similarly, neutralization titers had a GMT increase, achieving much higher levels after boosting (578 vs. 96 NT50).

The second booster dose also improved the antibody levels in the hyporesponsive group, with low antibody levels attained after the initial two-dose vaccine series, much closer to the median level of the responding population.

Based on the findings, the team thus supports the use of a second booster, if possible, at a much earlier time in nursing home residents to prevent this immunologically weaker group from the occurrence of breakthrough infections.

“Given the decline in antibody levels in the 6 months following initial vaccination, and the substantial increase in anti-spike, RBD and neutralization levels after the booster, our data strongly support current CDC recommendations for boosting nursing home residents and HCWs for the likelihood that it translates to increased clinical protection”, concludes the team.

After earning a bachelor’s degree in Veterinary Sciences and Animal Health  (BVSc) in 2013, Namita went on to pursue a Master of Veterinary Microbiology from GADVASU, India. Her Master’s research on the molecular and histopathological diagnosis of avian oncogenic viruses in poultry brought her two national awards. In 2013, she was conferred a doctoral degree in Animal Biotechnology that concluded with her research findings on expression profiling of apoptosis-associated genes in canine mammary tumors. Right after her graduation, Namita worked as Assistant Professor of Animal Biotechnology and taught the courses of Animal Cell Culture, Animal Genetic Engineering, and Molecular Immunology.