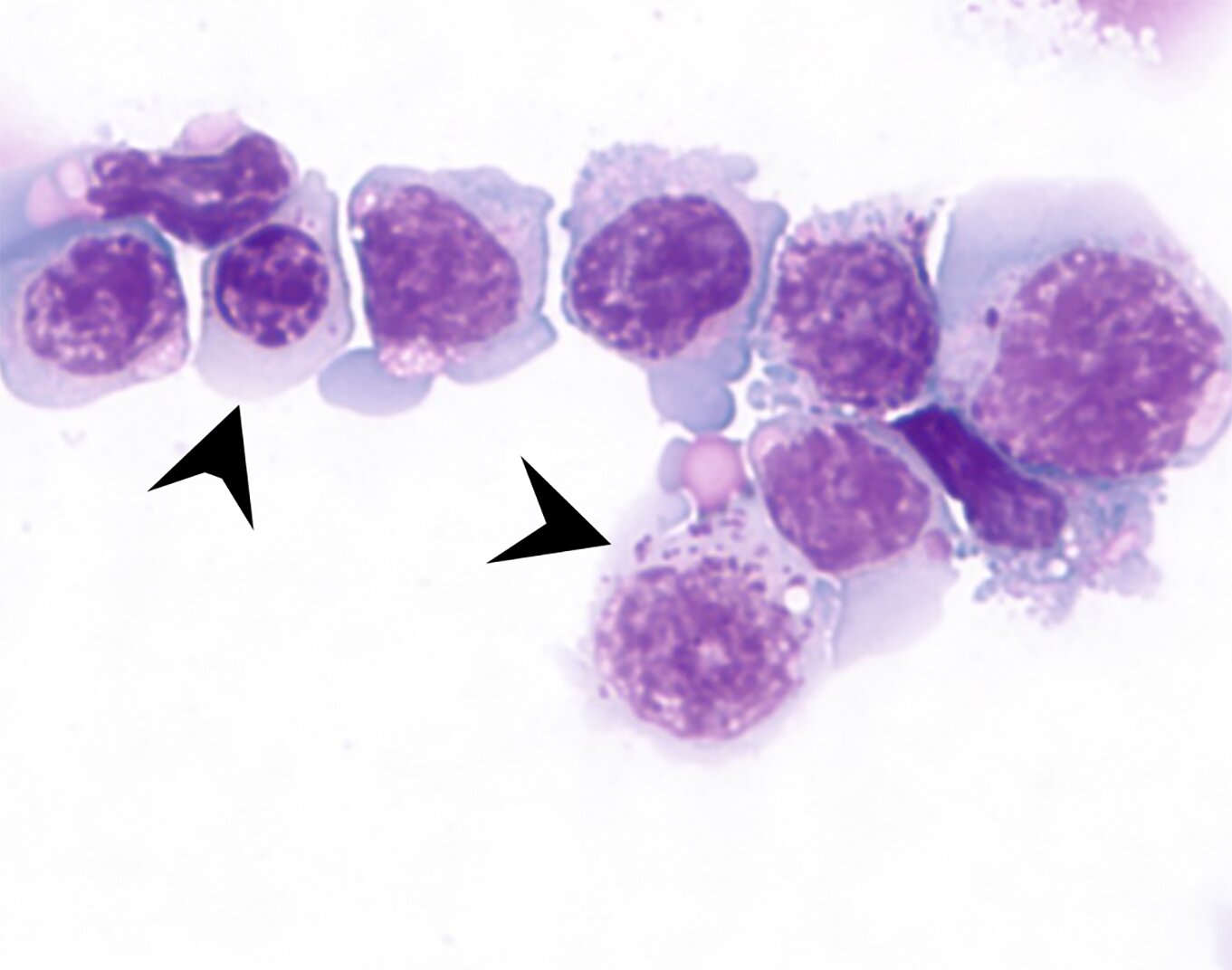 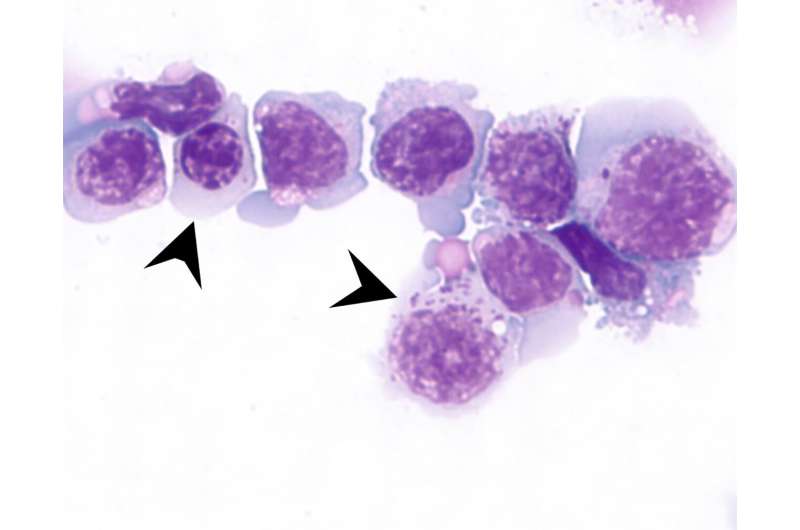 Research led by Peter Mac and published in Cancer Discovery has found a new combination therapy for acute myeloid leukemia (AML) that shows greater potency in a preclinical study than either drug used alone.

AML is an aggressive type of blood cancer. When a patient has AML, immature abnormal white blood cells accumulate in the bone marrow, preventing the production of normal blood cells. In addition, these cancer cells are unable to fight infection themselves.

In one regularly occurring type of AML, one of the drivers of the disease is a specific type of genetic abnormality.

As a result of that genetic fusion, genes that should be off are now switched on and vice versa—leading to the development of leukemia.

Researchers have been looking at how to stop this from happening, as a way to develop new therapies against AML that are insensitive to conventional chemotherapy.

“In this study we used a drug called a histone deacetylase inhibitor that dampens the cell’s dysregulated response and slows down the growth of the leukemia cells,” says Peter Mac’s Dr. Pilar Dominguez, the other senior author on the research.

“But it also had an additional effect that we weren’t expecting.”

The drug caused one type of immune cells to produce a molecule called interferon, which has been known for decades to also have anti leukemic effects. It is also available as an FDA-approved drug.

“Fortuitously, the histone deacetylase inhibitor was also telling the body to produce its own interferon,” Professor Johnstone says.

“The interferon acts on the leukemia cells and ultimately results in death of the cancer cells,” Dr. Dominguez says.

Based on these results, the researchers designed a potent combination drug therapy consisting of both a histone deacetylase inhibitor and interferon. This combination showed superior anti-leukemia effects to those seen using either drug alone.