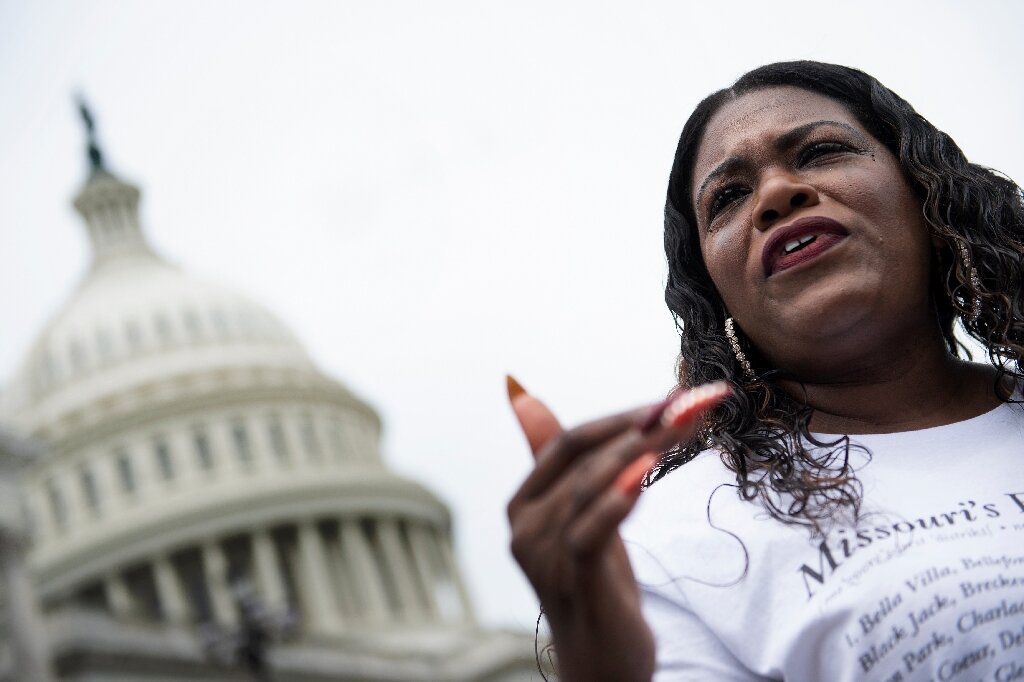 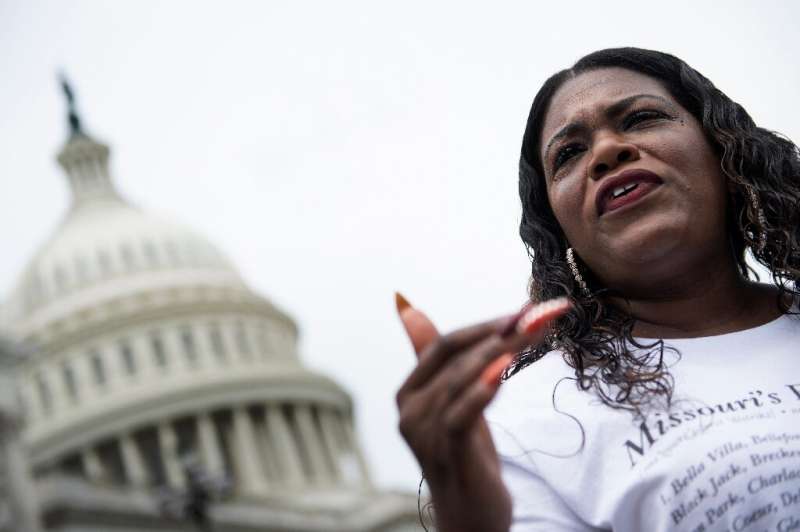 Under pressure from progressive Democrats, US health authorities on Tuesday declared a new moratorium on tenant evictions until October in much of the country, citing public health risks posed by the COVID-19 pandemic.

“The emergence of the Delta variant has led to a rapid acceleration of community transmission in the United States, putting more Americans at increased risk, especially if they are unvaccinated,” Rochelle Walensky, director of the Centers for Disease Control and Prevention, said in a statement.

The moratorium applies to “counties experiencing substantial and high levels of community transmission” of COVID-19, according to a CDC statement, and is set to expire on October 3.

“This moratorium is the right thing to do to keep people in their homes and out of… settings where COVID-19 spreads,” Walensky said.

Although likely to be challenged in court, the measure will allow tenants extra time to access funds previously issued by Congress to help people pay rent, President Joe Biden said from the White House.

For bureaucratic reasons, these payments were incredibly slow in reaching the US population—only $3 billion has thus far been distributed to households out of $25 billion allotted to states and localities in early February.

Another $21.5 billion is available in a second round of funding, but it will not go out until the first tranche is spent.

“This brand new moratorium will provide time for the money allocated by Congress to flow, as it helps stop the spread of the virus which is worsening due to the Delta variant and protects families and landlords,” House Speaker Nancy Pelosi said in a statement.

A previous moratorium put in place in September 2020 by the CDC expired after a Supreme Court ruling in June stipulated that it could not continue beyond July 31 without authorization from Congress.

The Democratic Party’s left wing had been raging for days against Biden, whom it held accountable for not having found a solution in time.

House lawmaker Cori Bush, who has herself experienced homelessness, had been camping in front of the Capitol since Friday, calling on Congress and the White House to act without further delay on behalf of the 11 million people threatened with eviction.