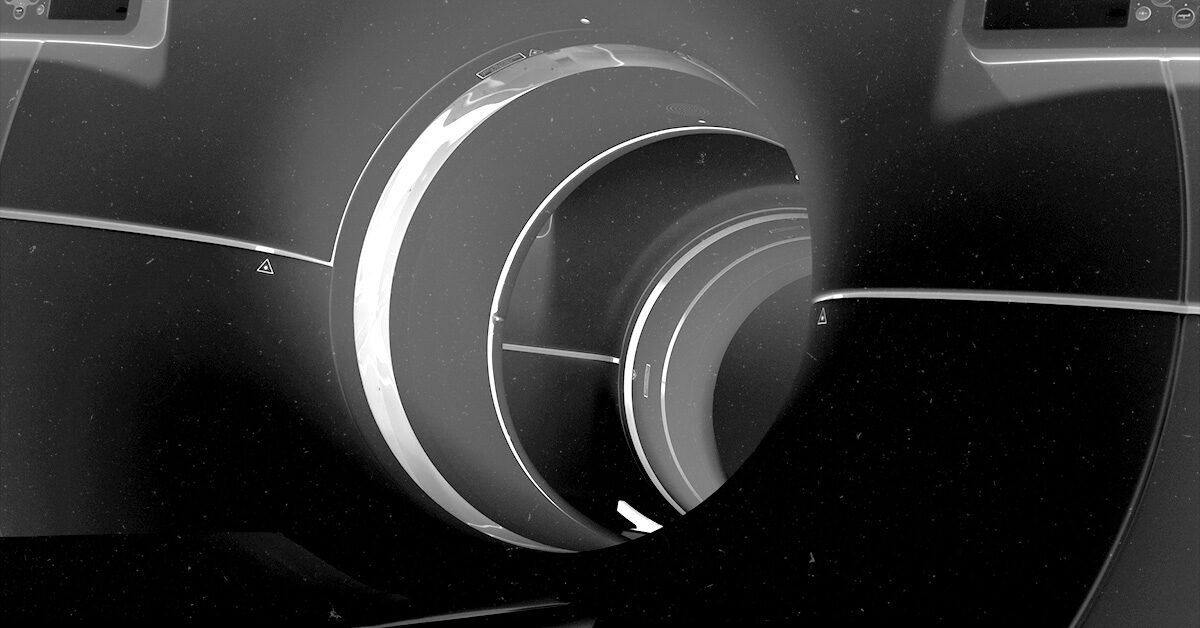 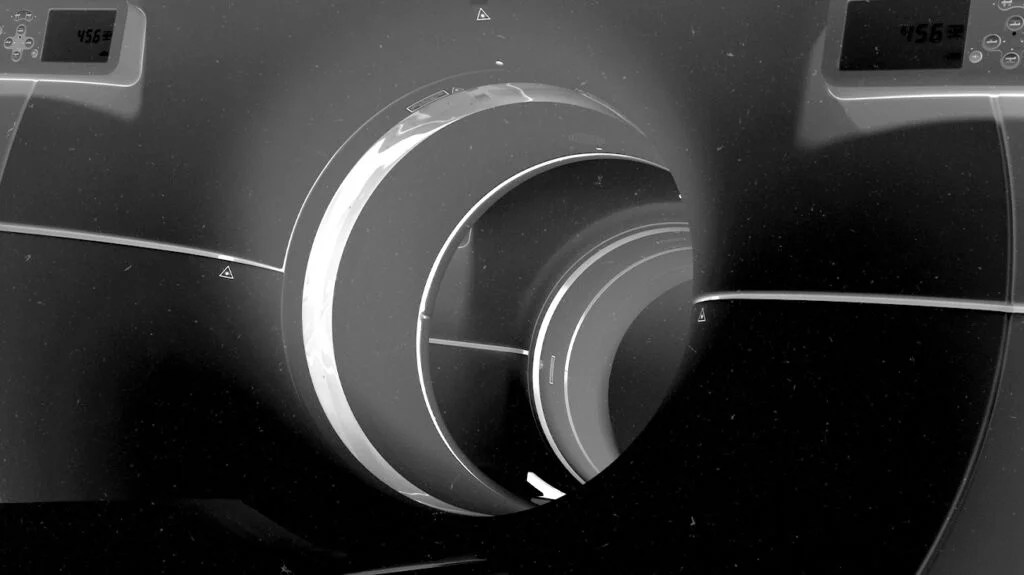 Ultrasound is currently used to assess fetal growth and blood flow. However, it is limited in predicting long-term comorbidity.

Atypical development of the placenta is linked to many adverse outcomes. These include:

Existing methods to assess placental function are often ineffective or limited in their ability to reliably detect pregnancy risks.

“This new methodology provides an additional tool that healthcare providers can use to assess placental vascular function,” Victoria HJ Roberts, PhD, research assistant professor in the Division of Developmental and Reproductive Sciences at the Oregan National Primate Research Center, one of the study’s authors, told Medical News Today.

“The ability to detect a placenta-related problem early in pregnancy can create a more targeted approach to clinical management, allowing clinicians to provide better treatment options to mothers and developing babies,” she added.

The study was published in the journal PLOS ONE.

Expectant people underwent MRI scans up to three times to detect a signal in the blood linked to oxygen availability and placental blood flow known as T2*.

They further found that T2* readings from as early as 10-20 weeks of gestation could potentially identify at-risk pregnancies.

The researchers also noted that the findings were similar both in Oregon and Utah, meaning that the method could be used in different environmental settings.

They added, however, that small differences in the predictive power of T2* readings between the sites mean that they should be based on altitude-specific norms.

The researchers concluded that their new technique could be easily implemented on practically all modern MRI scanners and thus may be easily adapted to assess placental function in prenatal care settings.

Positive results, but research may be limited

The study authors noted that their results may be limited as they included a small number of adverse outcomes. They also noted that as participants included in their study were mostly of the same ethnicity and race, their findings may not apply to other demographics.

When asked what these findings may mean for the treatment and prevention of placental problems, Dr. Angela Martin, medical director of labor and delivery at the University of Kansas Medical Center, not involved in the study, told MNT:

“Not very much right now. This is an interesting article describing a potential new tool that could be useful for predicting adverse outcomes in the future. However, at this time, it is unclear if T2* BOLD-MRI is a better screening tool than using risk factors, medical history, and ultrasound to screen for adverse pregnancy outcomes.”

Dr. Katherine S. Kohari, an OB/GYN and assistant professor of obstetrics, gynecology, and reproductive sciences at Yale School of Medicine, not involved in the study, also told MNT:

“The results of this study are certainly exciting as they indicate that using T2* MRI may allow identification of patients at increased risk for poor pregnancy outcome.”

“However, MRI is an expensive modality and therefore is not likely to be used in routine pregnancy management at this time. [This comes] especially as we do not have an intervention to offer these patients identified at higher risk for complication aside from increased ultrasound surveillance, which many of these patients likely are already receiving.” – Dr. Katherine S. Kohari

Dr. G. Thomas Ruiz, OB/GYN lead at MemorialCare Orange Coast Medical Center in Fountain Valley, California, not involved in the study, said that repairing the placenta is not yet possible.

When asked which interventions may nevertheless protect the developing fetus and the health of the person carrying the pregnancy, he told MNT:

“At this point, our interventions are somewhat limited [to] patients with pre-existing hypertension, a high risk for developing preeclampsia, a previous history of an infant born with intrauterine growth retardation, or a history of previous stillbirth. We start those patients on daily baby aspirin starting at 13 weeks of pregnancy. These high risk patients also have an ultrasound for growth every 3 to 4 weeks starting at 20 weeks gestation.”

“Antepartum testing can start as early as 32 weeks gestation, which incorporates a non-stress test and a measurement of fluid around the baby. Some of these patients will also undergo weekly flow studies of the umbilical cord. We will also put a certain percentage of these patients on bed rest, and so they spend most of their day lying on their left side. Lying on the left side increases placental perfusion.”

Dr. Ruiz added that people with pre-existing hypertension or who develop gestational hypertension are usually put on anti-hypertensive medications.

“If the patient is at high risk of early delivery prior [to] 37 weeks, we give the mother a course of antenatal steroids to speed up pulmonary maturity in the fetus,” Dr. Ruiz said.

Dr. Sherry Ross, OB/GYN and women’s health expert at Providence Saint John’s Health Center in Santa Monica, California, not involved in the study, agreed that repairing the placenta is not possible, but added that having more information about the health of the placenta could help prevent negative outcomes.

“It’s not likely that placenta repair can actually happen, but knowing ahead of time and delaying potential complications can be lifesaving.”