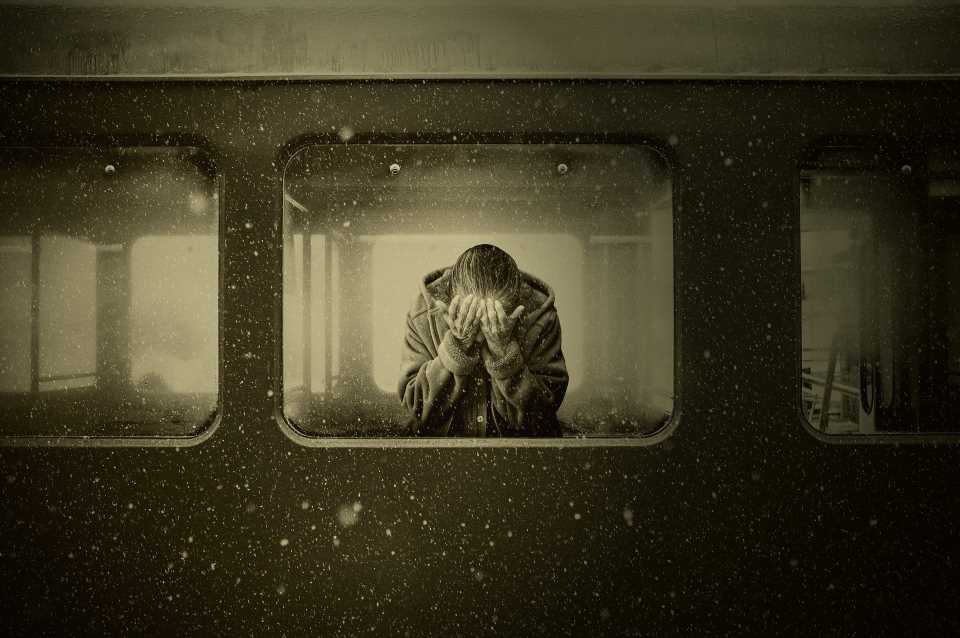 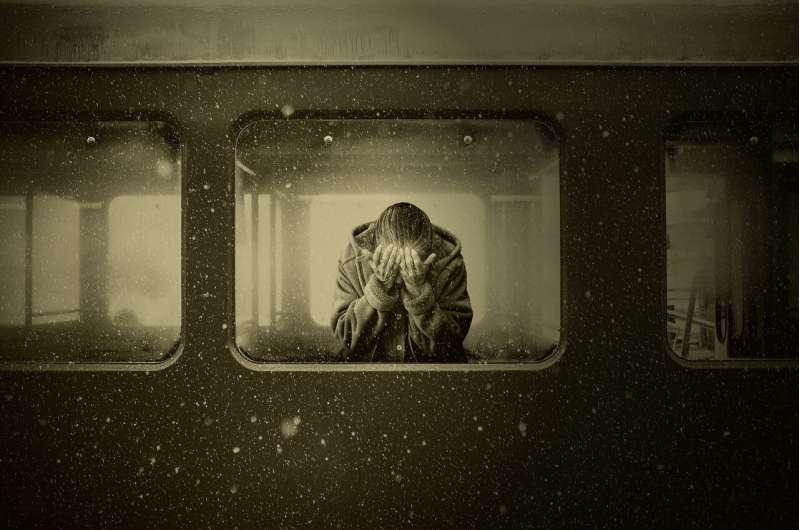 People living in socially-deprived areas of the United States are more likely to die prematurely from cardiovascular (CV) complications according to new research published recently in Mayo Clinic Proceedings. The study, completed by researchers at University Hospitals (UH) Harrington Heart & Vascular Institute, found social deprivation can explain a significant proportion of the geographic variation in premature cardiovascular mortality in the U.S.

Socioeconomic deprivation is defined by a number of social and economic factors including education, income, employment and neighborhood environment. A large gap exists in explaining premature CV deaths across the U.S. which cannot be totally attributed to traditional risk factors such as high cholesterol. Recent evidence suggests socioeconomic deprivation is a risk factor for this type of mortality.

“Socioeconomic status plays a big role in access to preventive care, risk factor control, and incidence of disease,” said Sadeer Al-Kindi, MD, cardiologist and co-director of the Center for Integrated and Novel Approaches in Vascular-Metabolic Disease (CINEMA) with UH Harrington Heart & Vascular Institute and the study’s senior author. “UH is committed to improving the health of all people by advancing science and human health. A large part of that is discovering the root cause of disease. With this study, we wanted to determine whether premature cardiovascular mortality is associated with socioeconomic deprivation and how premature cardiovascular mortality changed over time by social deprivation.”

In “Socioeconomic Deprivation and Premature Cardiovascular Mortality in the United States,” researchers completed a cross-sectional analysis of United States county-level death certificate data from 1999 to 2018 using files maintained by the U.S. National Center for Health and Statistics. They looked at people from the ages of 25 to 64 who died from cardiovascular conditions. They used linear regression analysis to document two integrated metrics of socioeconomic deprivation: Social Deprivation Index (SDI) and county Area Deprivation Index (ADI).

Results from this research showed that counties with high social deprivation had the highest rates of premature cardiovascular deaths. Additionally, from 1999 to 2018, premature cardiovascular mortality decreased to a lesser extent in socially deprived counties compared with affluent counties. In fact, indicators of social deprivation directly explained a significant proportion of the geographic differences in premature CV mortality in the U.S.

“Health and structural inequities in poor communities have been ignored for too long. We now know that where you live, inequities and other components embedded in the environment are powerful determinants of mortality, often from chronic non-communicable disease. Most importantly, shedding light on this pervasive issue compels us to act upon the information,” said Sanjay Rajagopalan, MD, Chief of Cardiovascular Medicine and Chief Academic and Scientific Officer of UH Harrington Heart & Vascular Institute and co-author of the study, as well as the Herman K. Hellerstein, MD, Chair in Cardiovascular Research.

UH is taking action in a multitude of ways, including through its work in the community thanks to the ACHIEVE GreatER initiative. A “transformative” $18.2 million federal grant from the National Institutes of Health’s P50 program will facilitate medical and cardiovascular care provided directly to people living in Cuyahoga Metropolitan Housing Authority, one of the nation’s largest and oldest subsidized housing programs. Additional efforts by the study team are focused on understanding the integrated social and environmental underpinnings of premature cardiovascular disease in Northeast Ohio and nationally.

“Regardless of where they live or how much money they make, all people should have the opportunity to receive the necessary medical resources and support to have a healthier life,” said Dr. Mehdi Shishehbor, DO, MPH, Ph.D., President of UH Harrington Heart & Vascular Institute, and the Angela and James Hambrick Chair in Innovation.

Prior studies have explored the relationship between race and premature CV mortality or individual socioeconomic factors (income, high school education) and CV mortality.