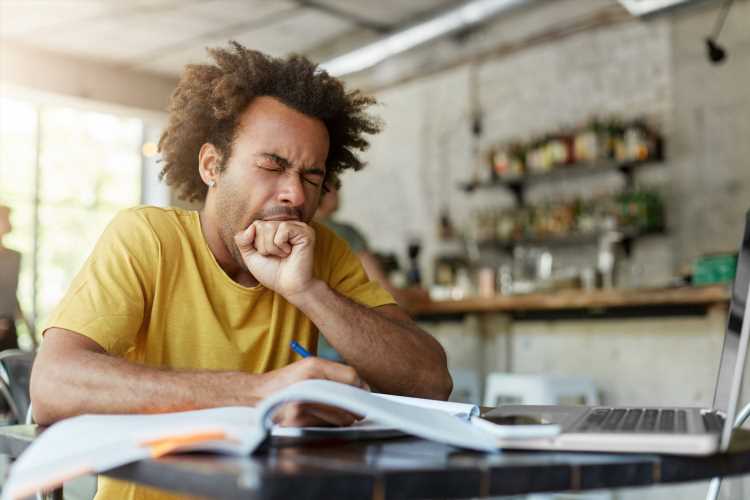 If you don't quite fit in among the morning people or night owls, well, you might soon have your own, more relatable, sleep category.

Now, researchers propose two more so-called chronotypes: the "afternoon" person and the "napper." A chronotype is defined by the time of day a person is most alert and sleepiest. [Top 11 Spooky Sleep Disorders]

A group of researchers in Belgium created and distributed a short online survey to over 1,300 people, ages 12 to 90, asking them questions about their sleep habits and tiredness levels throughout the day. They then analyzed the results in collaboration with a group in Russia.

They found that indeed there were 631 people who fit into one of the two well-known night and morning categories. While larks are wide awake in the morning and sleepier as the day progresses, owls are just the opposite.

But they also found, based on the wakefulness-sleepiness answers, that there were 550 participants (some of them repeats from the other two groups) that fell into one of two other groups, the nappers and the afternoon people.

Still, the remaining 30% of participants didn't fall into any group.

Recognizing these categories is "important because some people can benefit from [an] afternoon nap and, you know, the conditions for an afternoon nap are not very good in the modern society," said lead author Arcady Putilov, a neurobiologist at the Institute of Higher Nervous Activity and Neurophysiology of the Russian Academy of Sciences in Moscow. Maybe if the nappers, for example, took a quick 10-15 minute snooze during the day, their performance would increase, he told Live Science.

The authors also found that the results, for the most part, held true in men and women, in both day- and night-shift workers and in all ages. There were some slight differences in age, such as older people tended to fall more into the "nappers" group. What's more, one limitation might be that most of the people who took the survey were younger-aged people in Belgium (half of the participants were under the age of 25). But still, Putilov thinks the findings would hold true in a broader sample.

The scientists reported their findings May 27 in the journal Personality and Individual Differences.