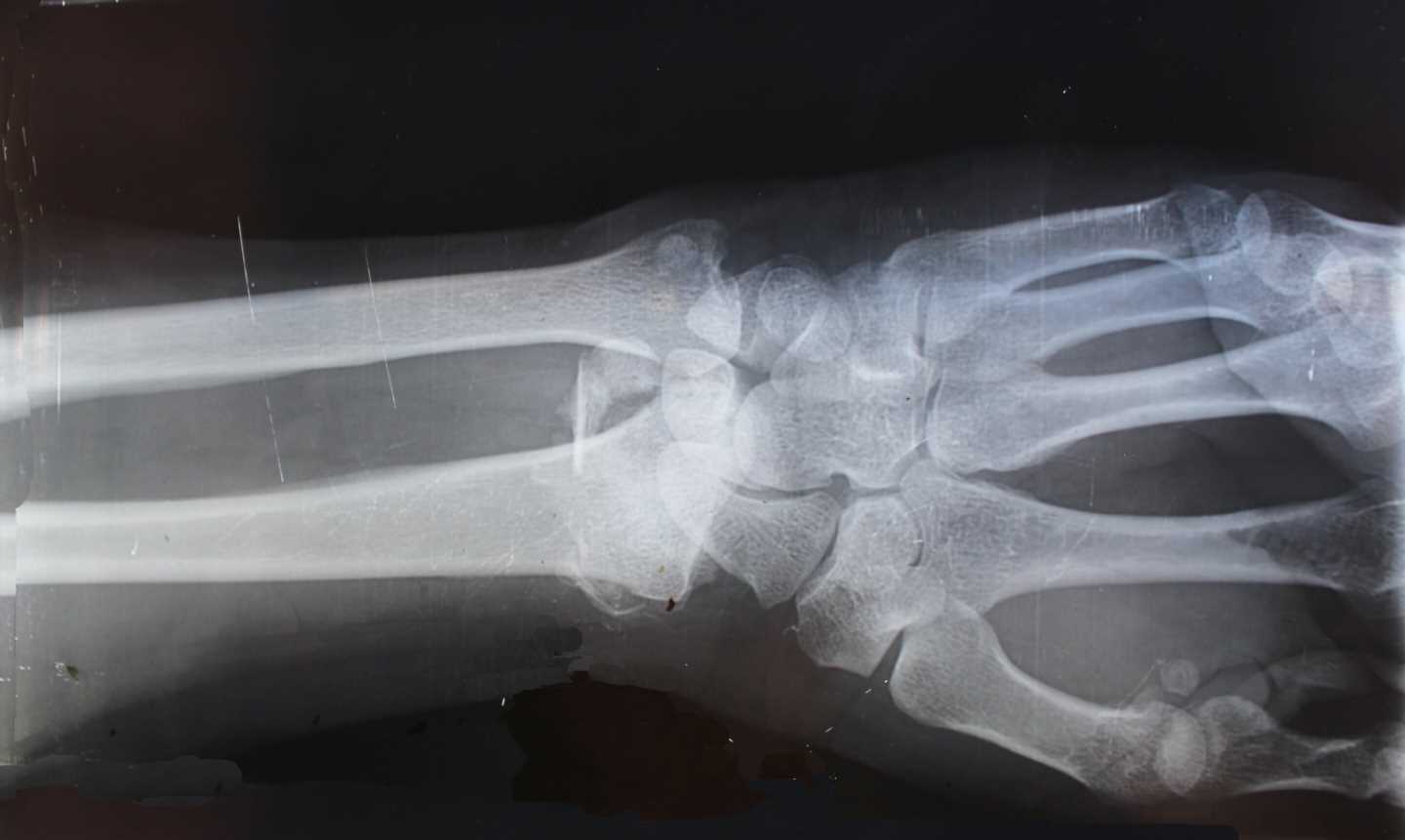 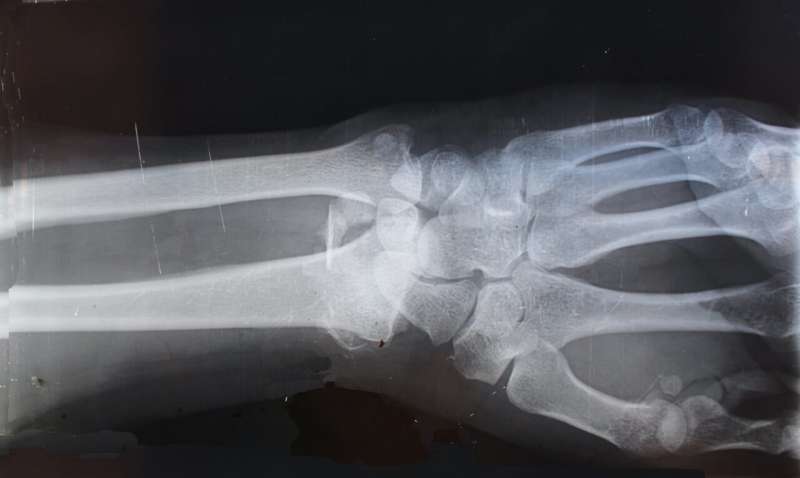 Each year, 700,000 people die due to antibiotic resistance. A growing global population unfortunately generates a growing resistance to established antibiotic treatments—a threat that has been met with insufficient funding and dwindling inspiration, as commercial incentives for developing new antibiotics have fallen.

A new study by investigators from Brigham and Women’s Hospital, a founding member of the Mass General Brigham health care system, addresses this growing problem in antibiotic development using a novel, interdisciplinary approach to construct a robust, computer-program-generated library of antibiotics and to identify an effective antibiotic for targeted use in a bone cement matrix. This approach could potentially be used to treat bone infections, a common complication after surgical orthopedic procedures. Their results are published in Nature Biomedical Engineering.

“Currently, the Food and Drug Administration (FDA) has only approved of bone cements loaded with antibiotics not originally developed for bone tissue,” said Hae Lin Jang, Ph.D., co-director of the Brigham’s Center for Engineered Therapeutics and principal investigator of the Laboratory for Developing Advanced Biomaterials and Biotechnologies. “In addition to not being bone tissue-specific, resistance has emerged against these antibiotics. We must create a new generation of antibiotics that are optimized to meet this emerging need.”

This increasing struggle with antibiotic resistance has fused with a similarly increasing aging population, which now requires more orthopedic procedures than ever. Common procedures such as knee and hip replacements can result in bacterial infection, such as Staphylococcal, which is currently treated with systemic antibiotics.

Systemic exposure to antibiotics does not precisely target infection; therefore, huge doses are needed, resulting in the unintended consequences of drug resistance and destruction of beneficial microbiota. To remedy this growing issue, collaborating researchers from the Brigham’s Department of Medicine and the Department of Orthopedic Surgery aimed to create a locally delivered and potent combination of antibiotic and bone cement.

Researchers pinpointed dual-action antibiotic VCD-077, studying its activity and efficacy in cells and in animal models. VCD-077 not only exhibited desired drug release kinetics without affecting the stability of PMMA bone cement, but it also demonstrated high efficacy against a broad range of drug-resistant bacteria strands and slowed development of future resistance. In fact, VCD-077-loaded PMMA bone cement exhibited greater efficacy than all currently used antibiotic-loaded bone cements against Staphylococcal bone infections in a rat model.

Before clinical application, the team must confront two major limitations: potential differences between the rat model studied and humans, and necessary toxicity studies. But, the researchers note, the future is bright for tissue-specific, localized treatment, such as a minimally invasive injection of antibiotic-infused bone cement. Focusing on tissue-specificity from the development stage and the interaction between drug and device can help engineer treatments that function precisely without perpetuating drug resistance. Additionally, the team’s novel application of computer engineering to find molecules and optimize antibiotic design was a huge success, suggesting potential for computer programming and AI technology to streamline drug development.

“The future lies in mixing artificial intelligence and drug discovery to make developing new antibiotics more efficient and cost-effective than ever before,” said co-corresponding author Shiladitya Sengupta, Ph.D., co-director of the Brigham’s Center for Engineered Therapeutics. “Interdisciplinarity in our approach and specificity in our drug development will truly bring about a new medical engineering paradigm.”