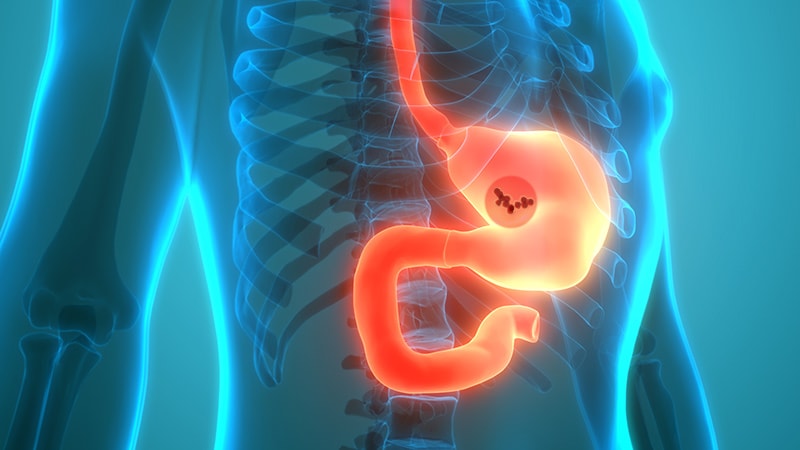 The report covered in this summary was published on researchsquare.com as a preprint and has not yet been peer reviewed.

It was a small, single-center study with no control group.

This is a summary of a preprint research study, “Sintilimab Plus Apatinib and Chemotherapy as Second‑ /Third-Line Treatment for Advanced Gastric or Gastroesophageal Junction Adenocarcinoma: A Prospective, Single-Arm, Phase II Trial,” led by Le Zhang of the Tianjin Medical University Cancer Institute and Hospital, China, provided to you by Medscape. The study has not been peer reviewed. The full text can be found at researchsquare.com.

M. Alexander Otto is a physician assistant with a master’s degree in medical science and a journalism degree from Newhouse. He is an award-winning medical journalist who has worked for several major news outlets before joining Medscape and also an MIT Knight Science Journalism fellow. Email: [email protected]