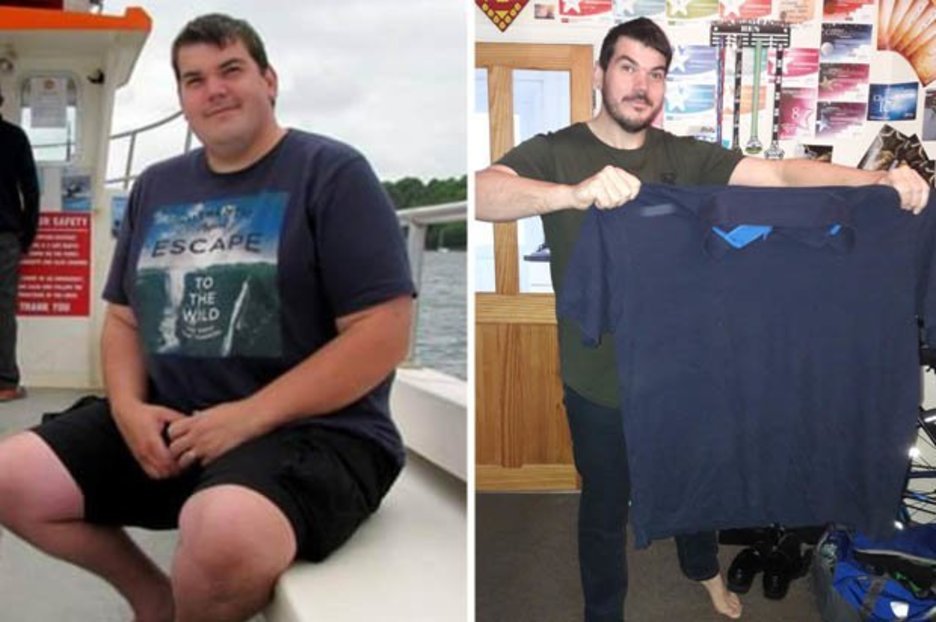 Before his weight loss journey, Ben Green suffered from a raft of health problems.

At his heaviest, the 33-year-old tipped the scales at 25st after struggling with obesity since the age of 11.

The dad-of-two, from North Wales, finally had his wake-up call following two accidents at work.

After his return, Ben was warned he was at risk of suffering a stroke, something he had witnessed with his own dad.

Now Ben has turned his life around and lost almost half his body weight after signing up to Slimming World.

He told Mirror Online: “I had been obese since I was 11-years-old and have had to deal with health complications for 22 years.

“My mobility was suffering and I had to wear ankle supports all the time. I was in constant pain.”

Ben became an emotional eater after a series of tragic events in his early life for his size.

His parents divorced when he was a child, which meant he and his sister lived apart for much of their childhood. 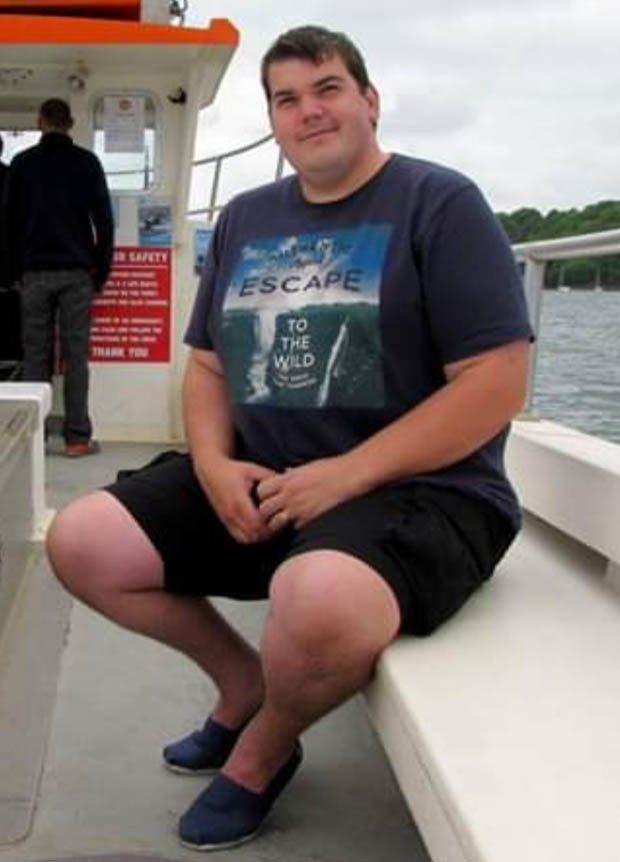 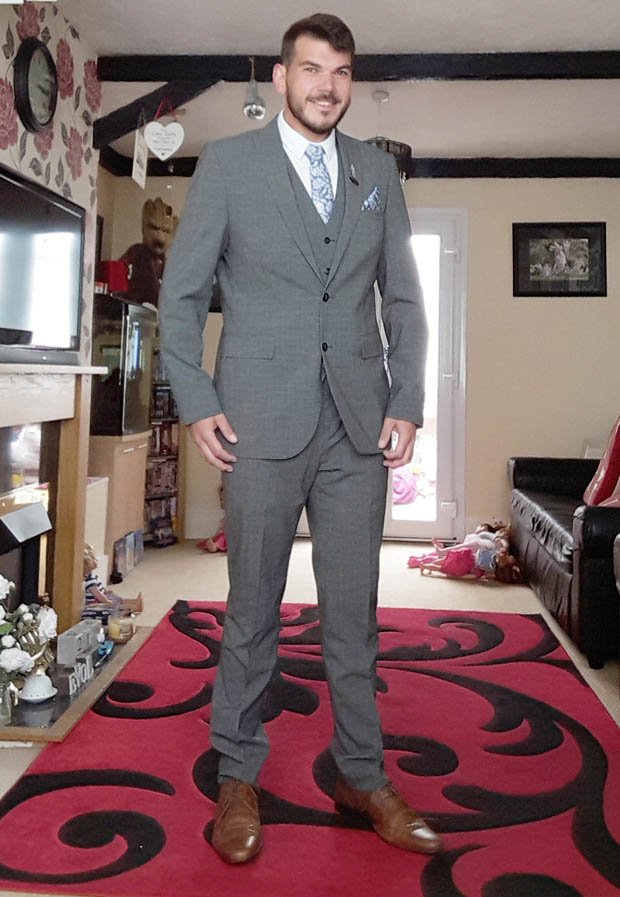 Then Ben’s dad suffered with weight problems which he believes contributed to a series of strokes when he was in his 40s.

It wasn’t until he injured his wrist and was signed off from work for nine months which encouraged his journey.

When he returned, he had another accident and was told he required surgery – which came with a serious health warning.

Ben decided to change and opted to sign up to Slimming World, where he lost more than 10st.

He said: “You think, as a man, that it’s just for women – but as soon as I walked through the doors my eyes were opened.

“There were pictures of men and stories about men who had lost weight – and I wanted to be like them.” 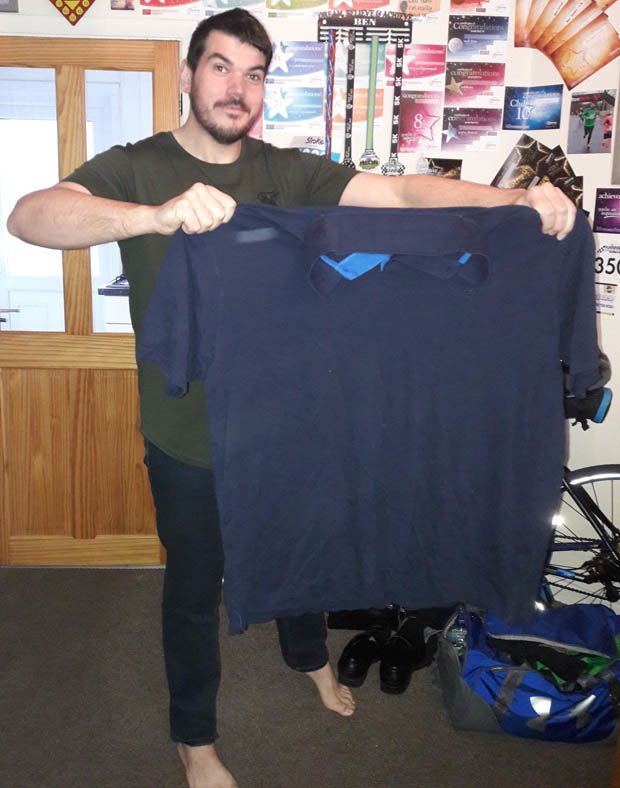 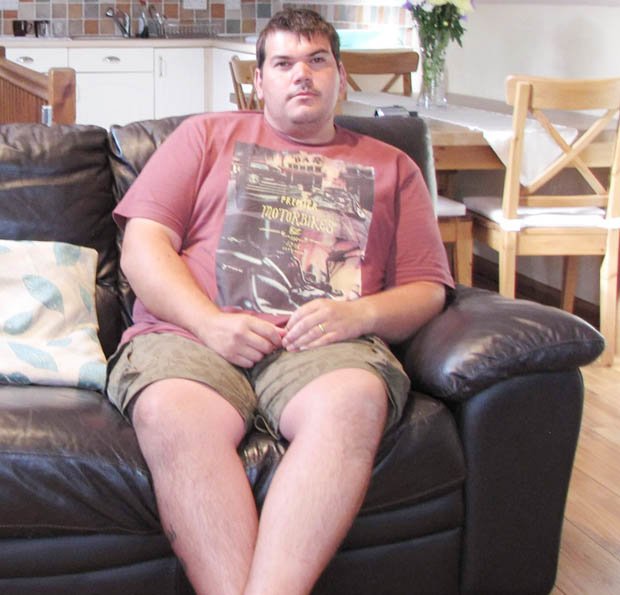 Since his weight loss, the dad took part in a 5k run and then a 10k run at Tatton Park in Cheshire.

And was recently named in the top 10 national Slimming World Men of the Year.

He concluded: “I lost four stone in 10 weeks and that have me a huge confidence boost and I noticed my pain was going.”