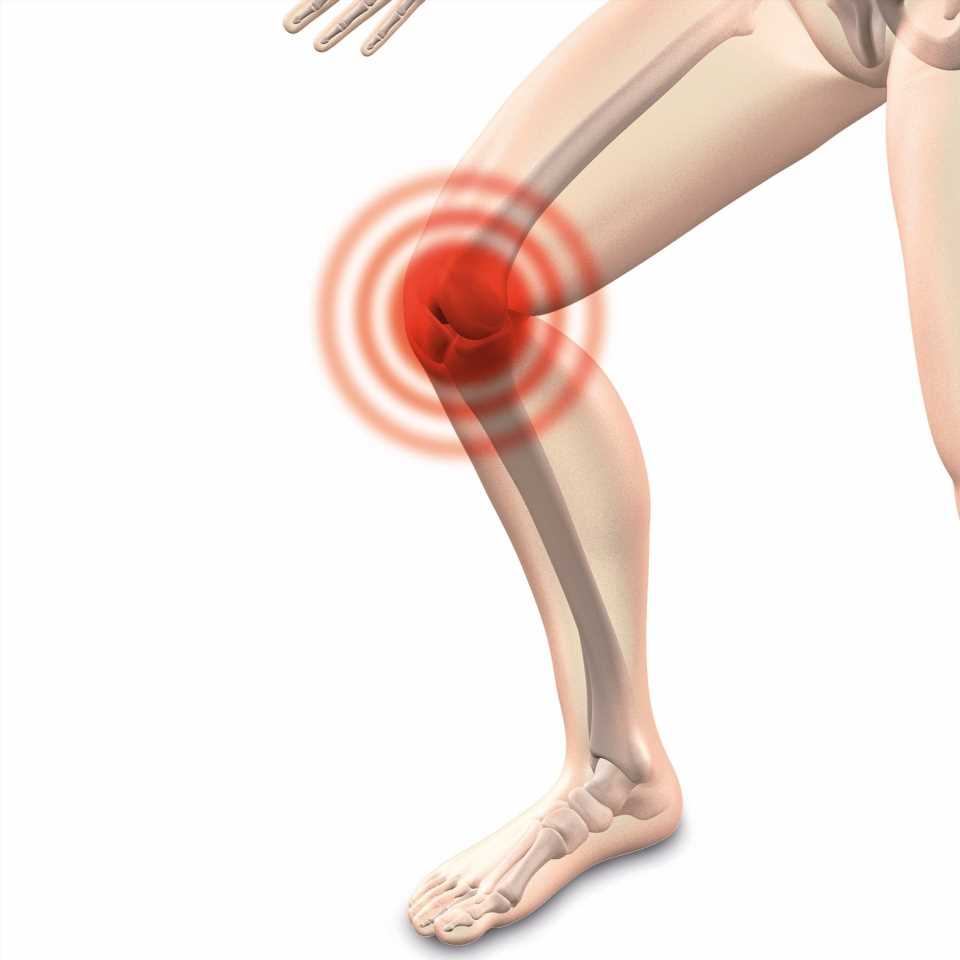 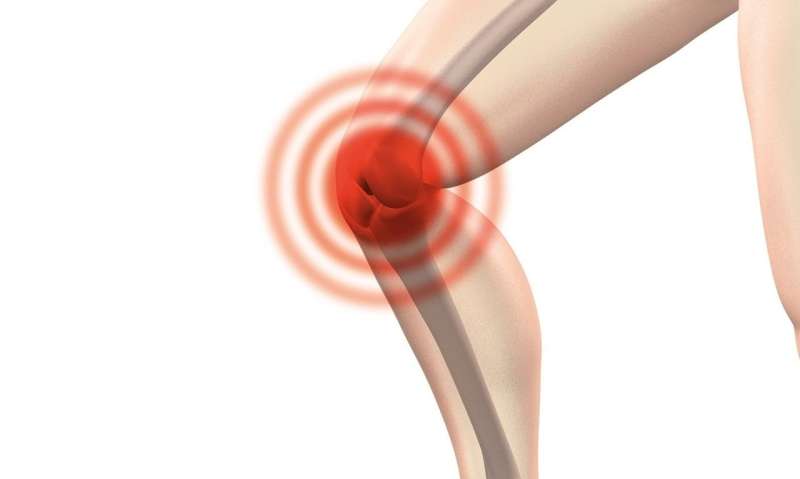 More than half of Australians who underwent knee replacement for osteoarthritis were obese, increasing their risk of having the operation at a younger age, especially among women.

Researchers found that of the 56, 217 patients who underwent a knee replacement for osteoarthritis (OA), 57.7% were obese.

“Obese patients with the highest BMI ratio were also seven years younger on average when they had a knee replacement, compared to normal weight individuals.”

Around 2.2 million Australians have OA and nearly a-third of adults are obese, according to the ABS.

“By 2030, it’s expected more than 161 thousand knee replacements will be conducted annually.

“Urgent action is needed at a national level to change our approach towards reducing obesity or Australia may face a growing burden of revision knee replacement in the future.”