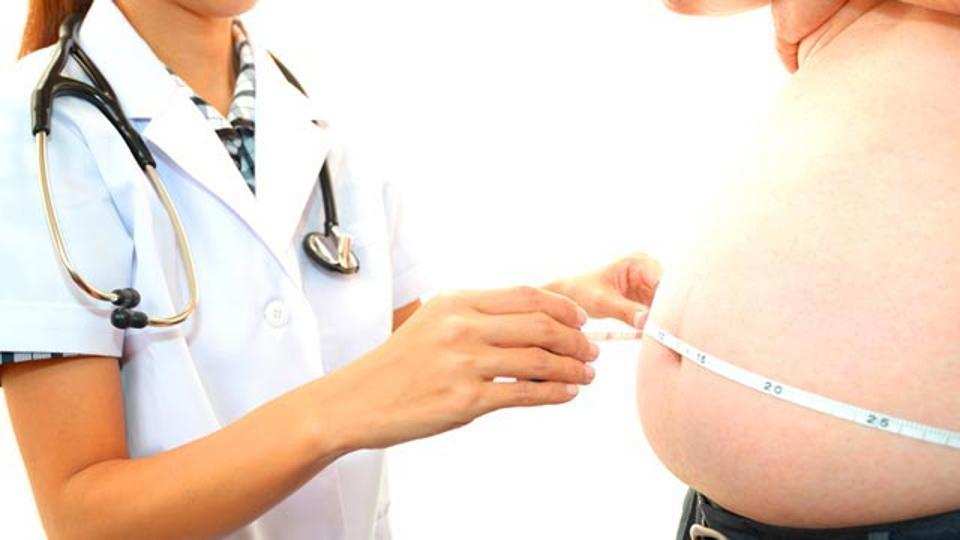 Three major problems confronting the world — climate change, obesity and malnutrition — are connected with each other and together form a “global syndemic” that poses the greatest threat to human and planetary health, particularly in low- and middle-income countries including India, according to a new report by The Lancet.

A syndemic, or a combination of pandemics, is defined as “the presence of two or more disease states that adversely interact with each other”.

The report — The Global Syndemic of Obesity, Undernutrition and Climate Change: The Lancet Commission Report — which discusses how the issues are inter-related and often exacerbate the prevalence of each, was prepared by 43 health and climate experts from 14 countries, and was released on Monday by the Lancet Commission on Obesity.

The main and common drivers for the “global syndemic”, according to the authors, are food and agriculture policies, transportation, urban design, and land use systems in general, and policies that incentivise large food corporations and the fossil fuel industry in particular. “The fossil fuel and food industries that are responsible for driving the Global Syndemic receive more than $5 trillion in annual subsidies from governments,” the report said.

“Until now, undernutrition and obesity have been seen as polar opposites of either too few or too many calories. In reality, they are both driven by the same unhealthy, inequitable food systems, underpinned by the same political economy that is single-focused on economic growth, and ignores the negative health and equity outcomes. Climate change has the same story of profits and power ignoring the environmental damage caused by current food systems, transportation, urban design and land use,” said the Lancet commission’s co-chair, professor Boyd Swinburn of the University of Auckland.

The report points out that climate change can drive obesity because rising temperatures in some parts of the world is restricting physical activity outdoors. It says that undernutrition and obesity also interact — undernutrition in early life is a predictor for later obesity in many countries.

In India, 38% children under five years old are stunted (too short for their age); 21% are wasted (too thin for their height); 36% are underweight, and 58% are anaemic, according to National Family Health Survey data put together by Shifalika Goenka, one of the co-authors of The Lancet report and a professor at the Public Health Foundation of India (PHFI).

“Radical changes are required in the country’s laws pertaining built- environments, roads and transport systems including public transport, support structures for active living and physical activity in daily living, green spaces; land use, urban design, agriculture, and food and economic and commercial policies to prevent further carnage and damage in the years and generations to come,” said Goenka.

India is among those worst-affected by climate change with extreme weather events, such as heat stress and floods, on the rise. According to a recent World Bank report, 148 million Indians will be living in severe climate change hotspots by 2050, and the India Meteorological Department (IMD) has acknowledged that there is a perceptible rise in extreme weather events in recent decades and documented a gradual, significant rise in the annual mean temperature from 2000 onward.

These factors together show that India, too, is suffering from the global syndemic.

The Lancet report highlights other subtle links between the prevalence of the three pandemics. For example, global meat production has increased four to five times from 71 million tonne annually in 1961 to 318 million tonne in 2014, and is projected to increase to 455 million tonne in 2050. The report states that livestock production is a major contributor to climate change (19% of all greenhouse gasses, or GHGs), it is also a major driver of deforestation and takes up about 70% of agricultural land. The link between rising meat consumption with obesity and cardiovascular disease is already documented.

Similarly, ultra-processed food products made with cheap ingredients such as sugars, flours and oils are energy-dense and nutrient-poor and cause both undernutrition and obesity by displacing whole foods. They also contribute to GHG emissions. The study says that in Australia, ultra-processed food consumption is estimated to contribute more than a third of the total diet-related environmental effects; 35% of water use, 39% of energy use, 33% of carbon dioxide equivalents, and 35% of land use.

The report says that climate change is likely to reduce protein and micronutrient content in many crops. Agriculture directly contributes about 15-23% of all GHG emissions. But when land conversion and other production processes are considered, the total contribution of food to emissions can be as high as 29%.

“Earlier, obesity was thought of as a disease of the rich because of eating more and eating junk food; however, now we see more and more obesity in people from the lower- and lower-middle-income categories. This is again because of the intake of the wrong kinds of foods. For example, it makes more sense for a person with ~10 to buy a packet of bread than a fruit. And, this is more dangerous as it is associated with various deficiencies, including that of micro-nutrients,” said Ritika Samaddar, regional head of the department of clinical nutrition and dietetics at Max Hospitals.

“And, when it comes to the impact of climate change on a healthy lifestyle, it is apparent. Now, because of the high levels of pollution, the heat and the cold, people think twice before stepping out for a walk,” she said..