MOSCOW (Reuters) – Russian karate athlete Anna Chernysheva has tested positive for COVID-19 and is out of the Tokyo Olympics, Russia’s Karate Federation said.

“Very sad news from Japan – our karate athlete Anna Chernysheva will not be able to compete at the Olympics,” the federation said in a Facebook post late on Tuesday.

“Her COVID-19 test, compulsory for all participants at the Games, was positive.”

On Wednesday, the federation said Chernysheva was feeling fine physically and had no other signs of illness.

Chernysheva won gold at the European Championships earlier this year in the women’s 55kg event.

Russia’s RIA news agency reported that other athletes on Chernysheva’s flight to Tokyo, which included wrestlers and artistic gymnasts, had tested negative.

Russian athletes are competing under the Russian Olympic Committee (ROC) flag at the Tokyo Olympics as part of sanctions for several doping scandals. 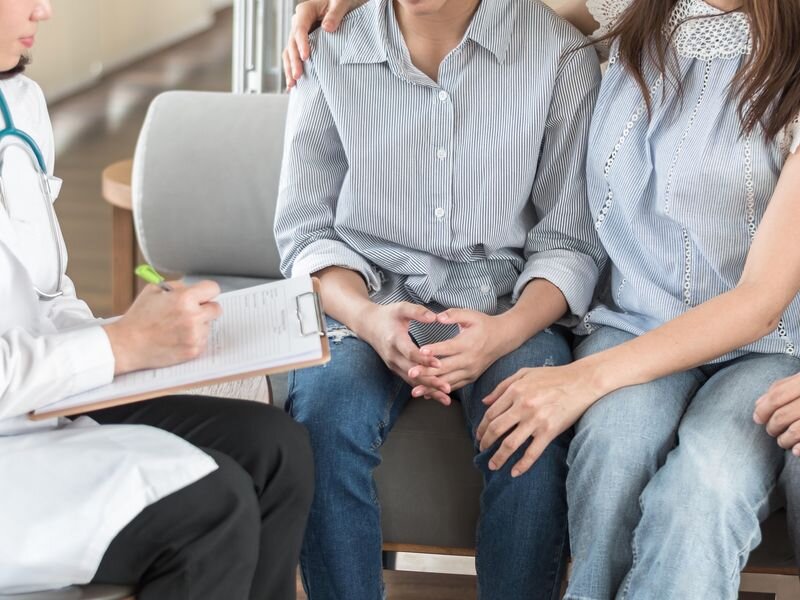 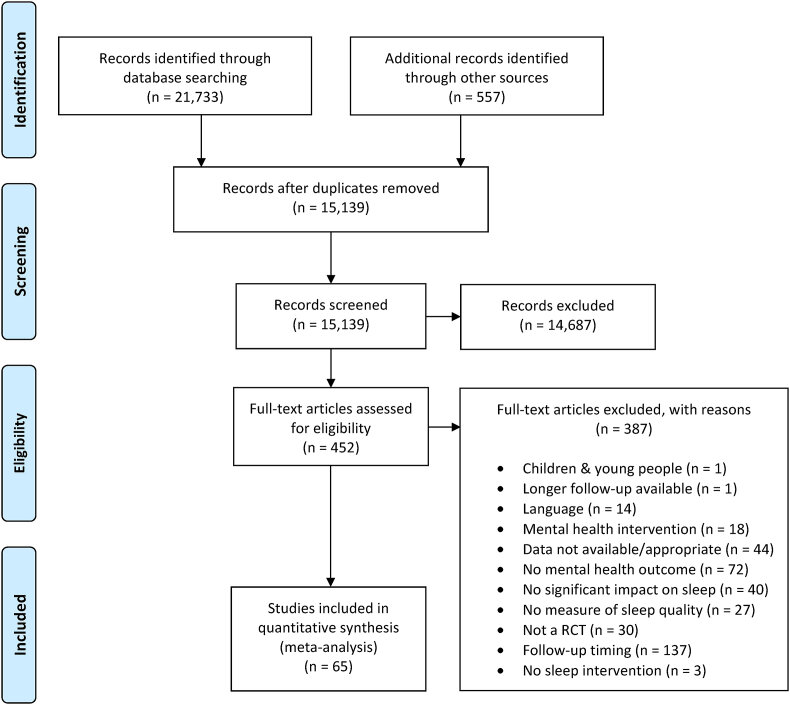 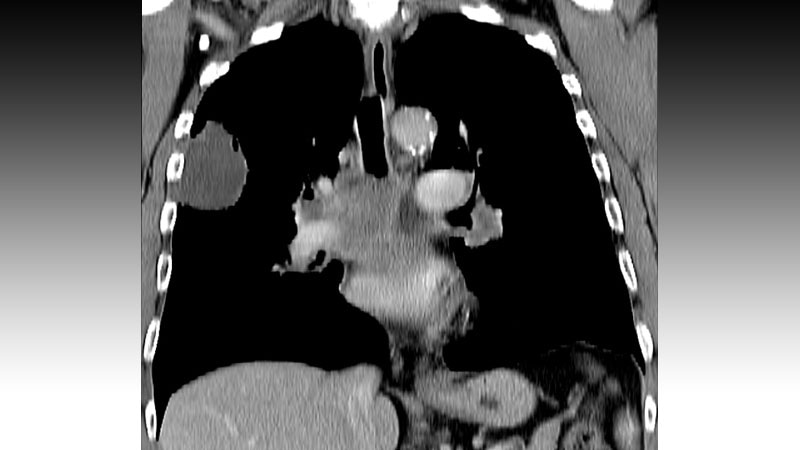