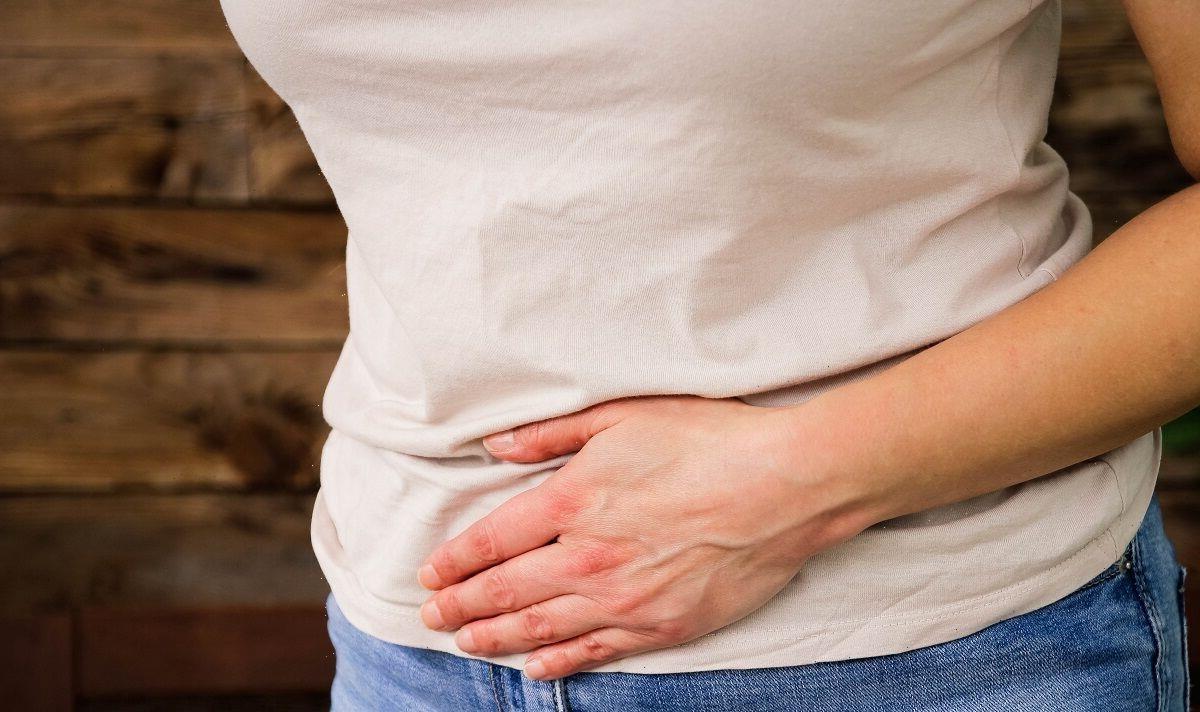 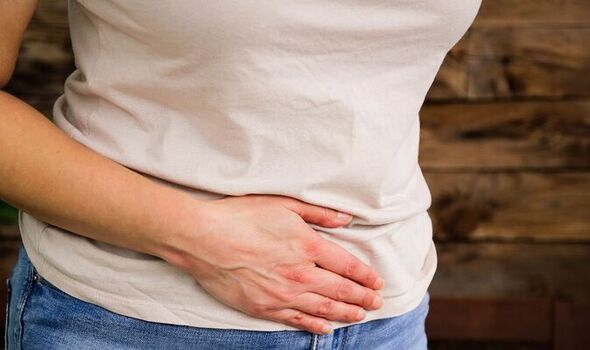 The largest UK survey of affected women also found 14 percent had cut their work hours and eight percent had not applied for promotion. As many as 333,000 women across a population of five million women aged between 45-55, have given up work due to the menopause, the poll of 4,014 women found. The study features in a Channel 4 documentary, tonight, presented by Davina McCall, called Sex, Mind And The Menopause.

Hot flushes, exhaustion, anxiety, night sweats and brain fog are among the menopause’s debilitating symptoms when a woman’s natural oestrogen levels drop at the end of her childbearing years.

Many turn to hormone replacement therapy for relief, but there is currently a shortage of some formulas as demand outstrips supply. There have been reports of women driving to pharmacies across the country and trying to secure supplies from abroad.

Davina told BBC’s Sunday Morning that if there was a shortage of insulin or any other drug it would get “sorted out immediately”.

She also said GPs need to learn more about menopause, adding that women going to see their GP should go “armed with information”.

The research was supported by the Fawcett Society which has produced a report called Menopause And The Workplace.

Chief Executive Jemima Olchawski said: “Menopausal women are experiencing unnecessary misery and it’s a national scandal. From waiting too long for the right care, to uniforms that cause unnecessary discomfort, women are being badly let down.Too often menopause symptoms have been dismissed as a joke and HRT has been labelled a lifestyle drug.”

The poll found 45 percent of women had not talked to someone at their GP practice about menopause, and even among those with five or more symptoms, 29 percent had not spoken to their GP or a nurse.

Some 31 percent agreed that it took many appointments for their GP to realise they were experiencing the menopause or perimenopause and just 39 percent said they had been offered HRT once diagnosed with the condition.

Ms Olchawski said: “The Government needs to make urgent changes, from requiring employers to have menopause action plans, to creating a route into menopause healthcare, to ensuring that GPs are adequately trained to spot menopause symptoms.

“For too long, menopause has been shrouded in stigma.We need to break the culture of silence and ensure menopausal women are treated with dignity and support, instead of being expected to just get on with it.”

Prescriptions for HRT have more than doubled in England since 2017, according to NHS data, with nearly 538,000 issued in December.

Increasing awareness of HRT and the role of female celebrities in elevating the issue has helped more women seek out treatment.