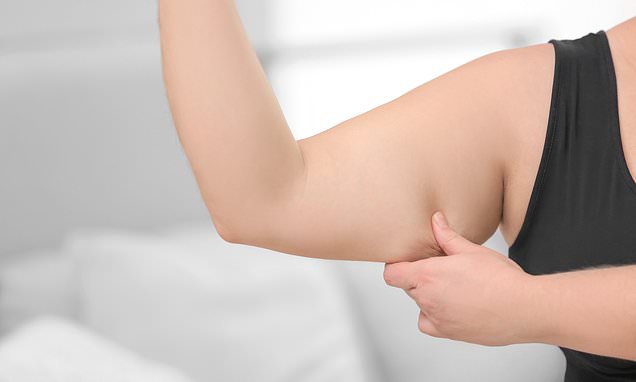 Being overweight for just a year dramatically reduces women’s lifelong chances of surviving cancer, a major study has revealed.

For every 12 months spent obese or overweight as an adult, the risk of dying after a breast or bowel cancer diagnosis in later life rises by up to four per cent.

The link between excess weight and cancer developing in the first place is well established, but the new study is the first to show how having a BMI higher than 25 can also slash survival rates. The World Cancer Research Fund tracked the weight of 47,000 women between the age of 20 and 50. Of these 1,500 went on to develop breast or bowel cancer after the menopause. 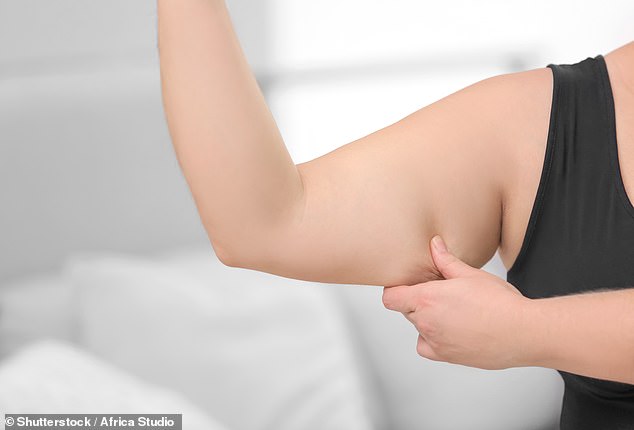 The Swedish researchers found that each year of being overweight cut a woman’s chances of surviving bowel cancer by four per cent and breast cancer by three per cent.

They said time spent being overweight is ‘the obesity-equivalent of years of cigarette smoking’.

Study author Dr Isabelle Soerjomataram, of the International Agency for Research on Cancer, said: ‘While previous studies have shown an association between being overweight and developing cancer, very little is known about how it impacts your chances of surviving cancer.

‘Our research shows that effective prevention of overweight and obesity must start at an early age.’

Overweight people are more likely to have insulin resistance, chronic inflammation and DNA damage – all linked with the onset of cancer. 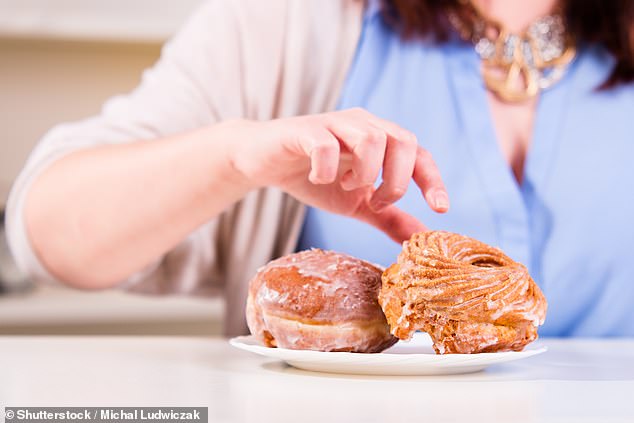 Two-thirds of adults in the UK are obese or overweight, and obesity has overtaken smoking as the leading cause of four major cancers.

Julia Frater, of Cancer Research UK, said: ‘This study reinforces the idea that keeping and maintaining a healthy weight throughout one’s life can lower the risk of death from cancer and other diseases.

‘It’s worth highlighting that the length of time someone was overweight for made a big difference towards surviving their cancer.’

Researchers in the US have made a breakthrough in the fight against ovarian and breast cancer by identifying a protein called CD24 which tumour cells use as a ‘don’t eat me’ signal to stop the body’s immune system attacking them. If the signal can be blocked then immune cells might be able to attack tumours.