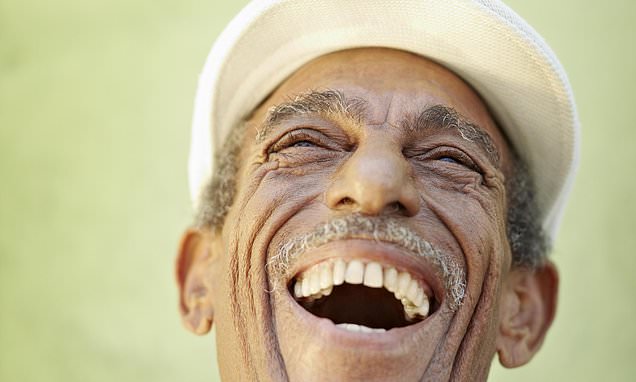 Optimists DO live longer: People with sunny outlooks are up to 70% more likely to live to be 85, study finds

Looking on the bright side of life could help you to live longer.

Optimists who see the glass as half full tend to live longer and have a greater chance of reaching their 85th birthday, a study has found.

Experts believe positive people cope with stress better, which may limit its effect on their physical health.

Researchers from Boston University tracked almost 70,000 women for a decade and almost 1,500 men for 30 years after giving them questionnaires to judge their outlook on life.

They found optimists had a lifespan which was 11 to 15 percent longer, and were more likely to achieve ‘extreme longevity’, which means reaching the age of 85. 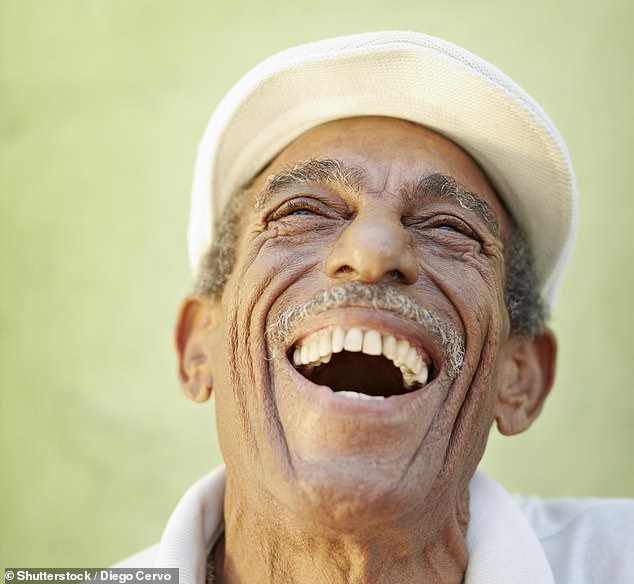 A good outlook could extend you life by 11% if you’re a man, and 15 % if you’re a woman, according to new Boston University research (file()

The most positive women were 50 percent more likely to see their 85th birthday, and the most optimistic men had 70 percent higher odds of reaching the same age.

‘While research has identified many risk factors for diseases and premature death, we know relatively less about positive psychosocial factors that can promote healthy aging,’ Dr Lewina Lee, first author of the study, said.

‘This study has strong public health relevance because it suggests that optimism is one such psychosocial asset that has the potential to extend the human lifespan.’

The authors conclude the findings are hopeful for older people, as studies suggest we can ‘learn’ to be more optimistic.

Meditation, cognitive behavioral therapy and writing exercises may all encourage people to have a more sunny approach to life.

The study, published in the journal Proceedings of the National Academy of the Sciences, gives a definition of optimism as ‘the belief that the future will be pleasant because one can control important outcomes’.

Pessimists, in contrast, may have ‘a sense of hopelessness’, accompanied by the view that ‘problems are permanent and reflect one’s shortcomings’.

People who were optimists were less likely to have type 2 diabetes and depression, but they were likely to live longer even when these factors were taken into account.

Optimists were also more likely to exercise, with optimistic men tending to be thinner and to drink less alcohol.

The authors say optimism may be healthy because people bounce back from stress, seeing negative situations as ‘challenges rather than threats’.

Dr Fran Grodstein, a co-author of the study from Harvard TH Chan School of Public Health, said: ‘Research on the reason why optimism matters so much remains to be done, but the link between optimism and health is becoming more evident.’