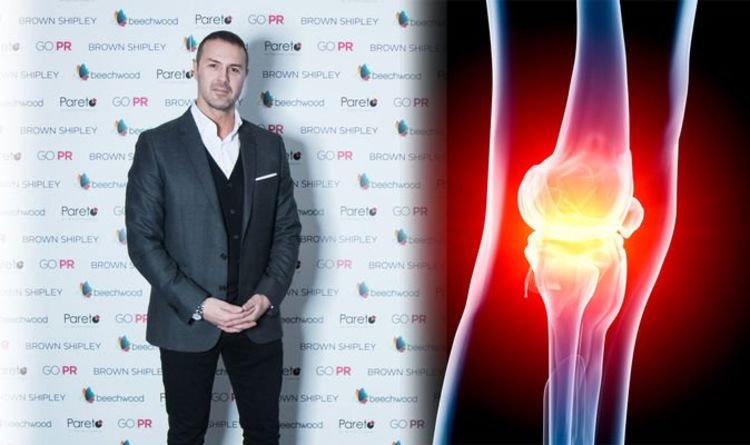 The Take Me Out host gained much media attention after he posted a picture on Instagram revealing that he has arthritis in his shoulder at the age of 44.
The star announced to his 558,000 followers he had received an ultrasound-guided steroid injection in his right shoulder the previous day. Arthritis Research UK said: “We’re grateful to Paddy McGuinness for speaking out and showing other young people with arthritis that they are not alone. People often think of arthritis as an older person’s disease.” The charity added: “But Paddy is actually one of 11.8 million people under the age of 65 living with a musculoskeletal condition, including 2.7 million under 35 years old.”

In the UK, more than 10 million people have arthritis

Arthritis is incredibly common. In the UK, more than 10 million people have arthritis or other similar conditions that affect the joints.

It initially affects the smooth cartilage lining of the joint. This makes movement more difficult than usual, leading to pain and stiffness.

Once the cartilage lining starts to roughen and thin out, the tendons and ligaments have to work harder. This can cause swelling and the formation of bony spurs called osteophytes.

Rheumatoid arthritis mainly affects the joints. It can cause problems in any joint in the body, although the small joints in the hands and feet are often the first to be affected. 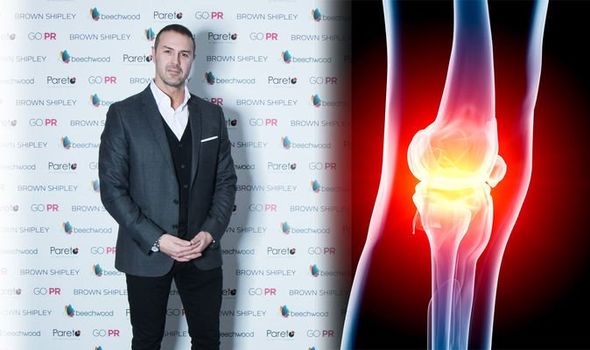 Rheumatoid arthritis typically affects the joints symmetrically (both sides of the body at the same time and to the same extent), but this isn’t always the case. According the NHS, symptoms include:

The joint pain associated with rheumatoid arthritis is usually a throbbing and aching pain. It is often worse in the mornings and after a period of inactivity.

Joints affected by rheumatoid arthritis can feel stiff. For example, if your hands are affected, you may not be able to fully bend your fingers or form a fist.

Like joint pain, the stiffness is often more severe in the morning or after a period of inactivity. Morning stiffness associated with another type of arthritis called osteoarthritis usually wears off within 30 minutes of getting up, but rheumatoid arthritis morning stiffness often lasts longer than this.

The lining of joints affected by rheumatoid arthritis become inflamed, which can cause the joints to swell, and become hot and tender to touch.

In some people, firm swellings called rheumatoid nodules can also develop under the skin around affected joints.

Occasionally, people with rheumatoid arthritis may experience a range of more general symptoms, these include: 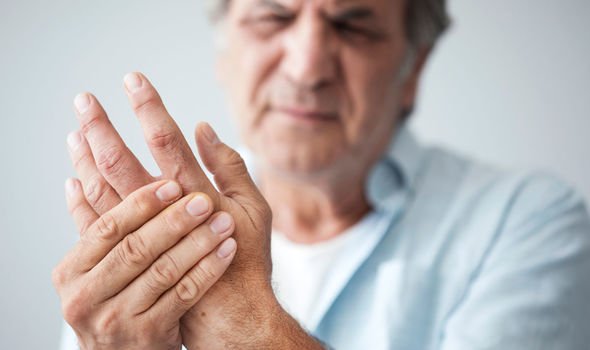 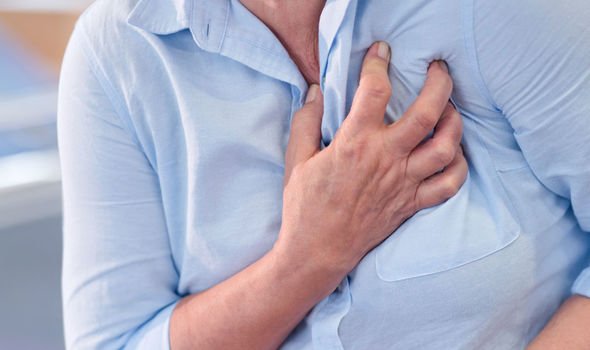 The inflammation associated with rheumatoid arthritis can also sometimes cause problems affecting other areas of the body, such as:

According to research group Versus Arthritis, there are a number of ways to treat the condition, including: