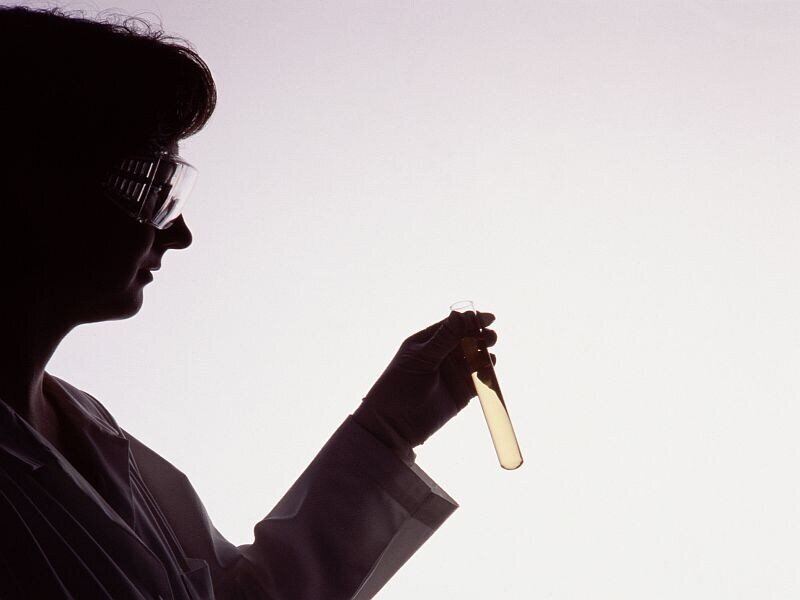 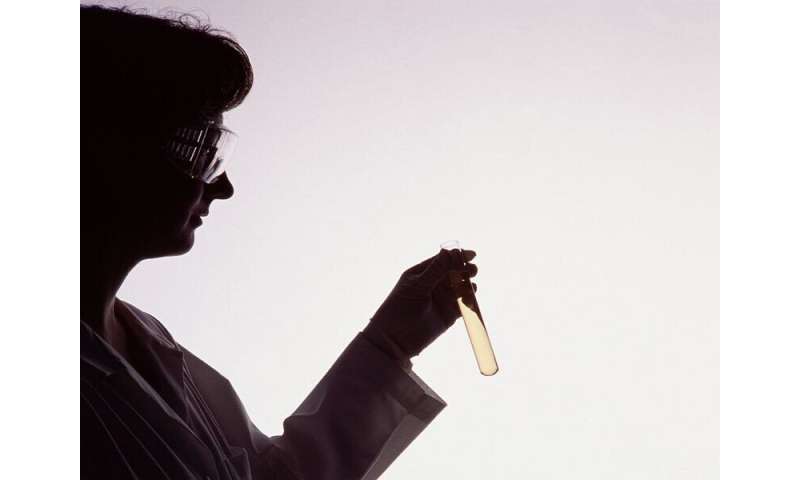 COVID-19 has at least temporarily shut down more than half of cancer research, according to an American Cancer Society (ACS) survey.

The survey, conducted in early April, was completed by close to 500 cancer researchers who have received ACS funding. It revealed that:

Asked how their institution was dealing with the pandemic:

In terms of the effect on research or training:

“It is abundantly clear that the COVID-19 pandemic is having a major impact on cancer research,” said William Phelps, senior vice president of extramural research for ACS.

“In some labs queried for our survey, all non-essential research had been halted, with research on COVID-19 being the only type of research being encouraged,” Phelps noted.

“In addition to the deceleration in progress against cancer, these laboratories and institutions will face significant additional costs associated with restarting the cancer research enterprise in the coming months,” he explained in a society news release

However, some researchers are seeing new opportunities with their lab closed.

Dr. Susanne Warner, who is investigating the use of viruses to infect and destroy colon cancer cells at City of Hope in Duarte, Calif., said that despite being at home more than usual, some researchers have been “really productive in the lab.”

“We’re taking this opportunity to review a lot of our old data to see if there were messages that the science was trying to send us that we didn’t have time to stop and listen to before,” she said.