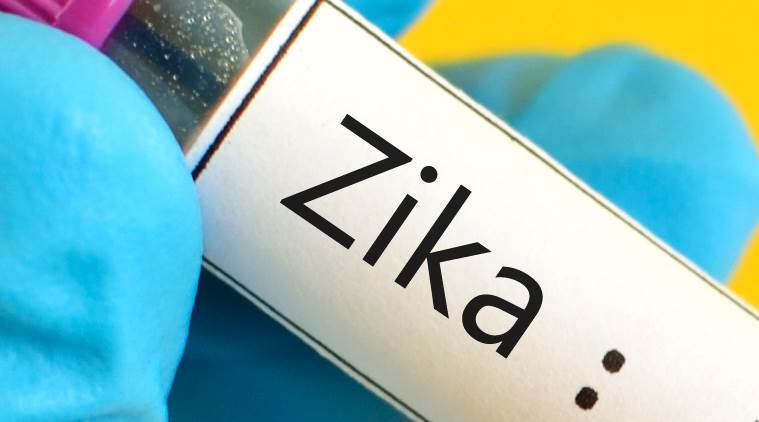 The mosquito-transmitted virus, which can cause severe birth defects, faded after 2016, but three years later it’s still circulating and has now spread to other countries 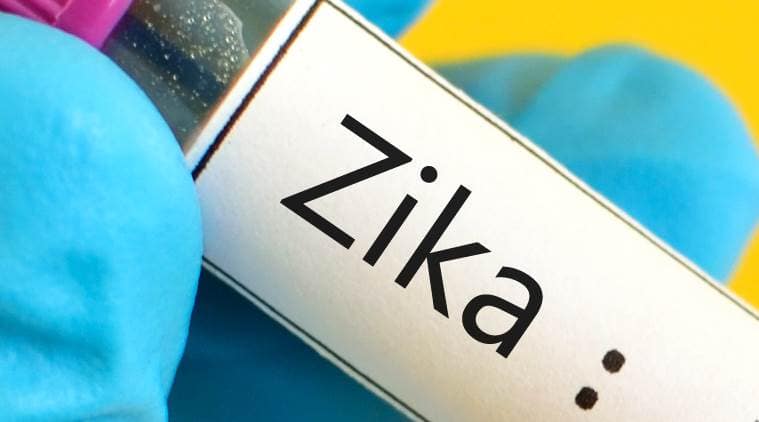 With measles and Ebola grabbing headlines, it is easy to forget the health panic of 2016, when Zika was linked to severe birth defects in thousands of Brazilian newborns whose mothers were infected while pregnant, striking fear across the country and much of the Americas.

As health officials struggled to halt its spread, the virus galloped through Latin America and the Caribbean that spring and summer and eventually reached the United States, sickening more than 200 people in Florida and Texas and prompting countless travelers to cancel vacations in the tropics.

Then, seemingly overnight, the epidemic evaporated, and public attention moved on.

But Zika, it turns out, did not vanish.

“Zika has completely fallen off the radar, but the lack of media attention doesn’t mean it’s disappeared,” said Dr. Karin Nielson, a pediatric infectious disease specialist at UCLA who studies Zika’s impact in Brazil. “In some ways, the situation is a bit more dangerous because people aren’t aware of it.”

The virus, which is mostly spread by mosquitoes but also through sex with an infected person, is still circulating in Brazil and other countries that were at the center of the epidemic, and two years ago the same strain from the Americas arrived in continental Africa for the first time. That strain, researchers recently discovered, had been causing birth defects in Asia long before the Zika epidemic of 2016.

Another concern is over places where the mosquito that spreads the virus — the female Aedes aegypti — is endemic but have so far been spared locally transmitted cases of Zika. On Tuesday, the World Health Organization issued a report on Zika that listed 61 such countries, among them densely populated behemoths like China, Egypt and Pakistan as well as much of Africa.

Even Brazil remains vulnerable: The 2016 epidemic largely sparred the country’s south and most notably São Paulo, its biggest city. Warming temperatures associated with climate change are expected to expand the range of Aedes, according to a recent study, putting tens of millions more people at risk for Zika and other mosquito-borne diseases.

“The next outbreak is not a matter of if, but when,” said Dr. Ernesto T.A. Marques, a public health researcher at The Oswaldo Cruz Foundation in Rio de Janeiro who is also an assistant professor at the University of Pittsburgh.

In the United States, the Aedes mosquito can be found across significant swaths of the country during summer, though epidemiologists say the potential for large-scale American outbreaks is limited by the near ubiquity of air conditioning, window screens and local mosquito control efforts.

“It also helps that people in the U.S. tend to live fairly far apart in single-family homes,” said Dr. Lyle R. Petersen, who oversees vector-borne diseases at the Centers for Disease Control and Prevention. “This is a mosquito that doesn’t fly very far.”

While the number of new cases of Zika so far is small — last year there were nearly 20,000 infections in Brazil compared to more than 200,000 during the epidemic’s peak — countries like Angola, Thailand, Vietnam and Cape Verde have reported newborns with Zika-related microcephaly, the condition that leaves babies with the misshapen heads and profound neurological damage that stoked global anxiety.

Public health officials have been frustrated by haphazard cooperation from countries worried about the stigma associated with Zika as well as those overwhelmed by other health crises. In Angola, the government did not initially report dozens of microcephaly cases that were first discovered by Portuguese researchers. Earlier this year, India protested its inclusion on the CDC’s advisory list for pregnant women during a Zika outbreak in the country’s northwest. In April, the CDC modified its warning.

Dr. Eve Lackritz, who leads WHO’s Zika Task Force, said one of her main tasks is to keep up the sense of urgency. “My biggest fear is complacency and lack of interest by the global community,” she said.

In its new report, the WHO conceded that there was no way to know with certainty whether Zika was still circulating in the 87 countries with previously recorded cases of transmission. Its advice for pregnant women seeking to travel reflects that ambiguity: cover up exposed skin with light colored clothing, use insect repellent and “carefully consider the risks.” (It also advises men returning from areas with known Zika outbreaks to consider abstaining from sex for at least three months.)

Peterson of the CDC and others who study Zika and closely related viruses, including dengue, yellow fever and chikungunya, say they are worried the world is unprepared for the next outbreak.

For one, the underlying conditions that enabled the epidemic — crowded urban neighborhoods whose residents are too poor to afford insect repellent or window screens — remain a problem in much of the developing world. Aedes has developed a particular fondness for human blood and has adapted so well to urban living that it can quickly breed in overturned bottle caps and other refuse after a rainfall.

“Our biggest fear is that we will never get rid of Zika, just like we can’t get rid of dengue,” said Paolo Zanotto, a molecular virologist at the University of São Paulo. Compounding that fear, he said, is the possibility that Zika virus could find a host in animals, especially monkeys, making it even harder to control.

Early hopes for a vaccine against Zika have also stumbled. Although a number of potential vaccines are in the pipeline, the ebbing of the epidemic has made it hard to test their efficacy in the field.

Arboviruses like dengue, chikungunya and yellow fever provide something of a template for the future of Zika. During the 1940s and 50s, successful eradication campaigns aimed at quelling deadly yellow fever outbreaks vanquished Aedes from Brazil and much of the region. But by the 1970s, as those efforts were abandoned, the mosquito quickly reestablished itself, leading to increasingly intense outbreaks of dengue and yellow fever, and more recently the emergence of new arboviral pathogens like chikungunya and Zika. These days, dengue infects over 100 million people globally a year, killing 10,000.

Until 2015, Zika was an obscure and fairly harmless virus that produced flulike symptoms. First identified in 1947 among monkeys in the Zika forest of Uganda, it later found a foothold in humans and then spread across Africa, Southeast Asia and the South Pacific. The virus is believed to have most likely arrived in Brazil with a traveler attending the World Cup there in the summer of 2014. Scientists are still stumped as to why Zika began causing birth defects.

“We thought of Zika as an inconsequential disease, but then it exploded in Brazil with devastating consequences,” said Dr. Anthony Fauci, director of the National Institute of Allergy and Infectious Diseases. “The larger lesson for us is that we have to always be prepared for the emergence and reemergence of viruses and microbes.”