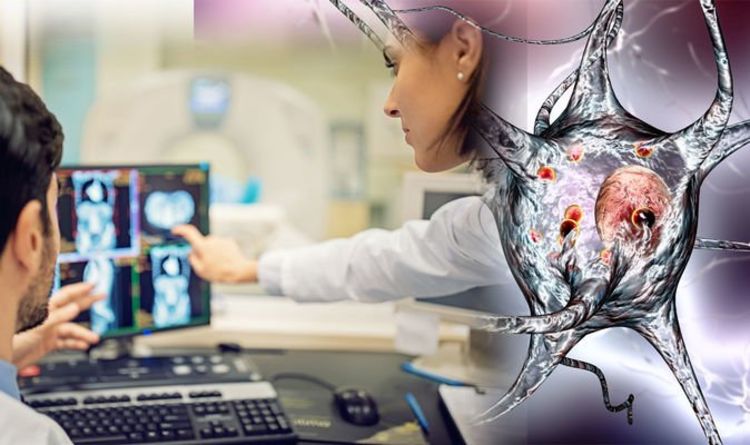 Parkinson’s disease is caused by a loss of nerve cells in the part of the brain called the substantia nigra. It’s not known why the loss of nerve cells associated with Parkinson’s disease occurs, although research is ongoing to identify potential causes. Identifying precisely where the disease begins has been the primary objective for researchers looking for answers and a potential cure. A new finding supports mounting evidence that the disease originates in the gut.

In experiments in mice, Johns Hopkins Medicine researchers say they have found additional evidence that Parkinson’s disease originates among cells in the gut and travels up the body’s neurons to the brain.

The study, published in the June issue of the journal Neuron, offers a more reliable and robust method in which to test treatments that could prevent or halt Parkinson’s disease progression.

“These findings provide further proof of the gut’s role in Parkinson’s disease, and give us a model to study the disease’s progression from the start,” says Ted Dawson, M.D., Ph.D., director of the Johns Hopkins Institute for Cell Engineering and professor of neurology at the Johns Hopkins University School of Medicine.

Parkinson’s disease is characterized by the buildup of a misfolded protein, called alpha-synuclein, in the cells of the brain. As more of these proteins begin to clump together, they cause damage to nerve cells, reducing the amount of dopamine in the brain, which impairs a person’s ability to perform vital functions, such as movement or speech.

The latest findings add to a growing body of evidence that abnormally folded alpha-synuclein may start off in the gut and then spread to the brain via the vagus nerve – a bundle of fibres that starts in the brainstem and transports signals to and from many of the body’s organs, including the gut. 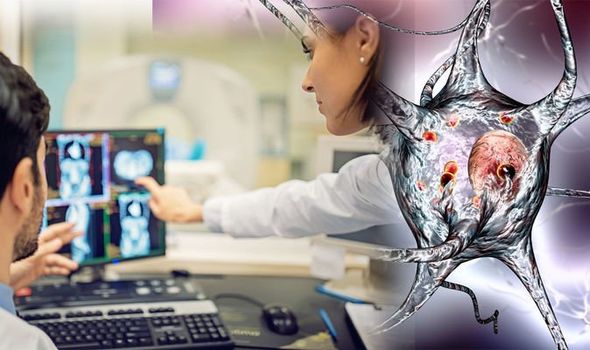 “It supports and really provides the first experimental evidence that Parkinson’s disease can start in the gut and go up the vagus nerve,” said Ted Dawson, professor of neurology at the Johns Hopkins University school of medicine and co-author of the research.

The researchers say the way the misfolded alpha-synuclein spreads in the brains of the mice, and the animals’ symptoms, closely mirrors the disease in humans.

“We have what we think is a really accurate [animal] model that can be used to work out mechanisms – but also to test therapies,” said Dawson, saying one possibility may be to interfere with the misfolding of alpha-synuclein in the gut to stop Parkinson’s disease in its tracks.

“This is an exciting discovery for the field and presents a target for early intervention in the disease,” added Dawson.

The next move, according to the researchers, is to plan to explore what parts of the vagus nerve allow the misfolded protein to climb to the brain, and to investigate potential mechanisms to stop it. 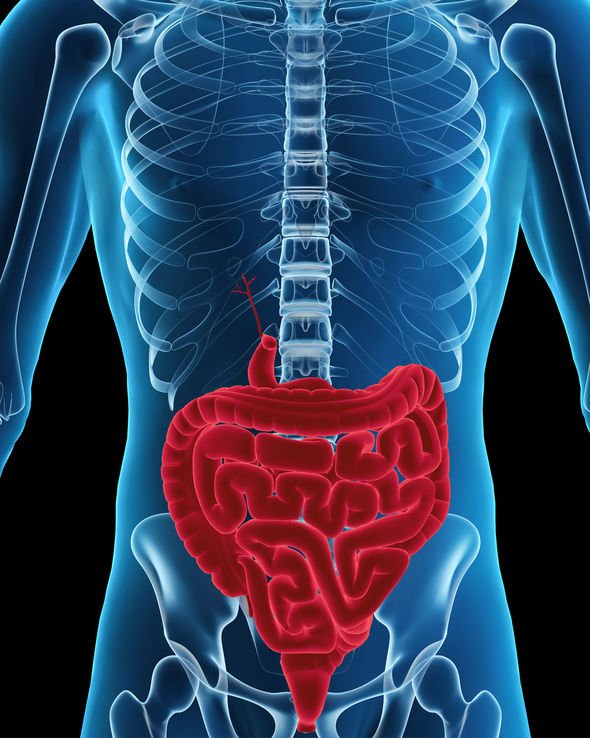 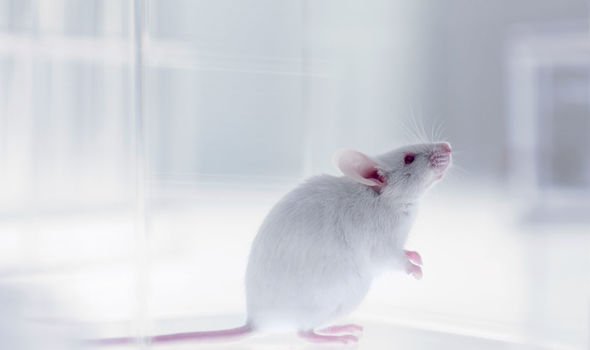 Commenting on the findings, Dr Beckie Port, research manager at the charity Parkinson’s UK, said: “This study adds support to a growing base of evidence [implying] that changes in the gut play a key role in the initiation of Parkinson’s, although it is not believed to be the only place where the condition may start.

“By identifying and halting these changes before they reach the brain, we may be able to prevent the majority of Parkinson’s symptoms ever appearing and improve the lives of people who will be affected.”

According to the NHS, although there is currently no cure for Parkinson’s disease, treatments are available to help reduce the main symptoms and maintain quality of life for as long as possible.

“You may not need any treatment during the early stages of Parkinson’s disease, as symptoms are usually mild,” it added.