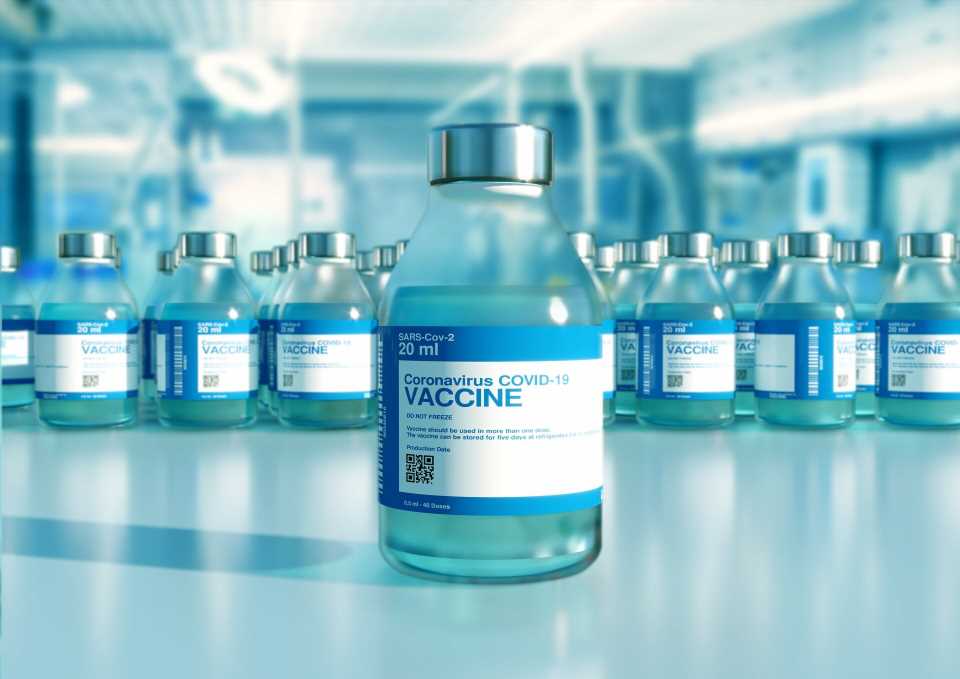 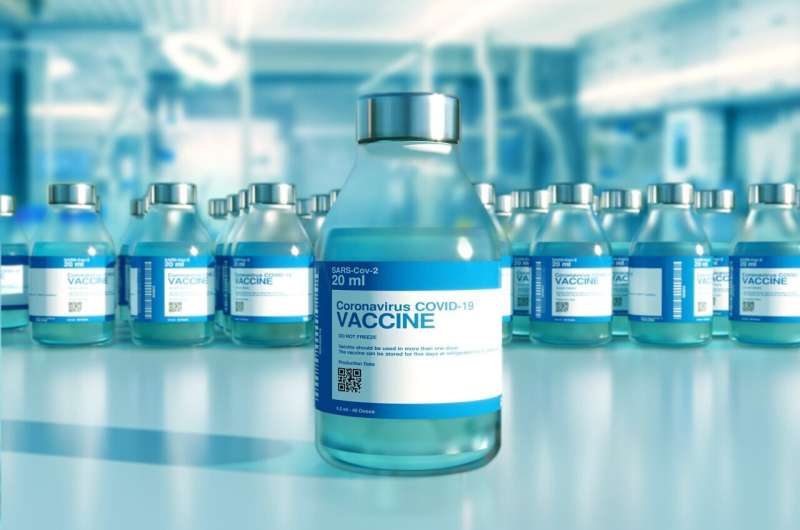 Vaccine hesitancy may be more attributed to partisan media exposure and an individual’s pre-existing attitudes, rather than a lack of information about vaccine effectiveness, according to a Washington State University study.

The study, published in Current Psychology, experimentally tested the intertwined relationships among message frames, partisan media use and attitudes on vaccine intention. In general, the findings show that those who consumed lower amounts of conservative media and held positive vaccine attitudes were higher on vaccine intention. Among people who consumed a higher amount of conservative media and held negative vaccine attitudes, the messages that talked about individual benefits of getting the vaccine resonated more.

“Health organizations who want to develop successful vaccine promotion messages should pay attention to these individual characteristics,” said study author Porismita Borah, an associate professor in WSU’s Murrow College of Communication. “Besides informing people and increasing knowledge, they should also focus on how and where the information is shared.”

The manipulated messages were presented as screenshots from the Centers for Disease Control and Prevention’s Facebook page to a total 387 adult participants across the U.S. About 43% were female with a mean age of 37.

The study found no effect whether the message had a “loss” framing, emphasizing potential problems from not getting the vaccine, versus a positive “gain” framing that highlights the vaccine’s benefits. The individual framing, focusing on how the getting the vaccine might impact the reader personally, did have an effect compared to a “collective” framed message, highlighting benefits to the community. These individually framed messages resonated with people more, particularly those who were high consumers of conservative news.

The findings show that vaccine promotion messages need to be tailored to different audiences, said Borah.