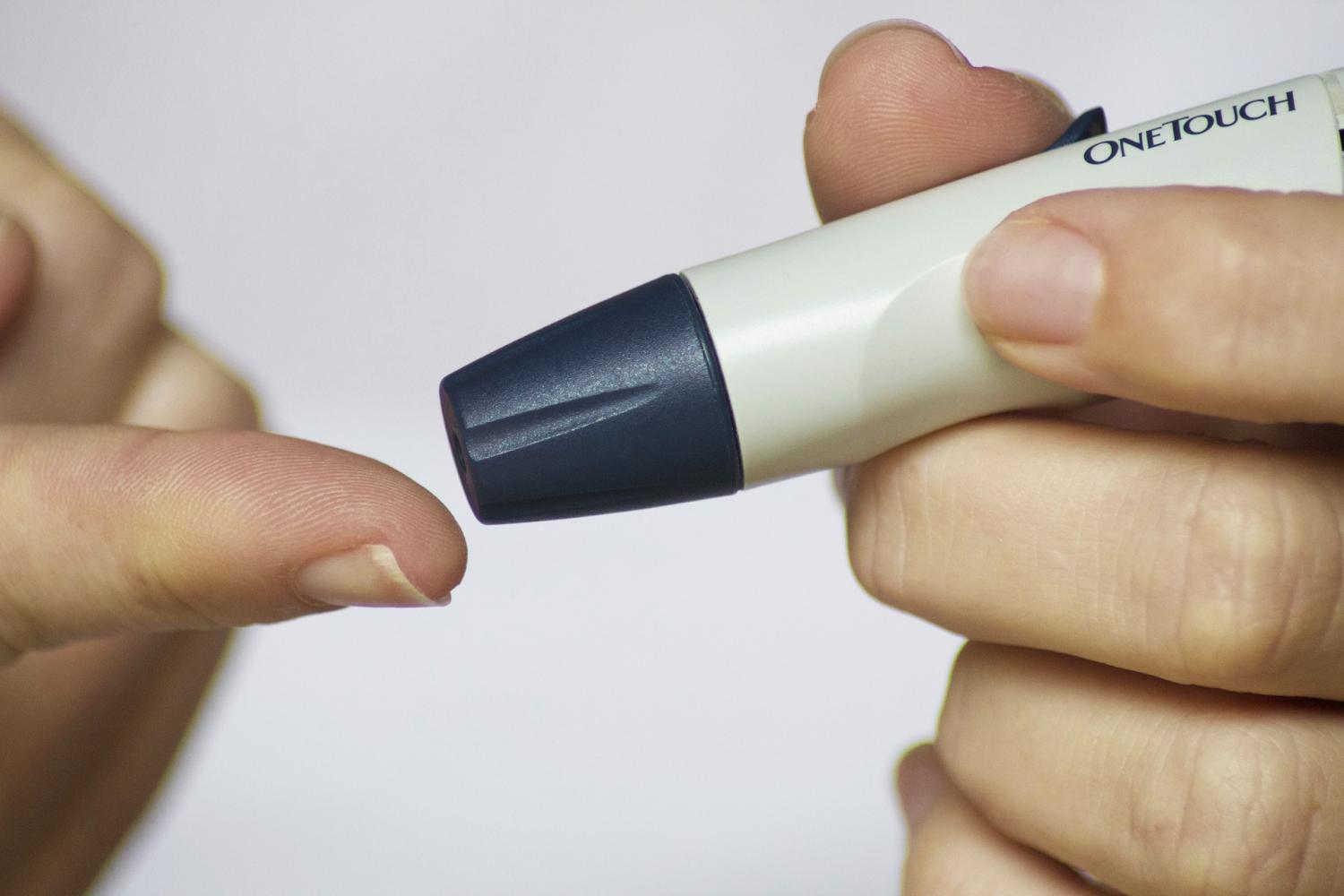 A team of researchers affiliated with multiple institutions in Europe has found a connection between patients who show more DNA methylation at some genome sites and a higher likelihood of failing to respond to metformin. In their paper published in the journal Science Translational Medicine, the group describes their genomic study of hundreds of type 2 diabetes patients and what they learned from them.

Type 2 diabetes is a condition in which a person’s body becomes resistant to insulin. As a result, cells throughout the body become unable to absorb glucose, leading to higher blood sugar levels. One of the main treatments for patients with type 2 diabetes is the drug metformin. It works by making tissues in the body less sensitive to insulin, lowering blood sugar levels. Unfortunately, the drug does not work the way it is supposed to in approximately 30 percent of patients, and some patients experience side effects so severe they are forced to discontinue use of the drug.

In this new effort, the researchers sought to determine if DNA methylation might provide hints of problems with metformin. Methylation is a chemical reaction in cells whereby methyl groups are added to molecules. The process is important because it can change the activity of DNA segments without changing their sequence. To find out if methylation might be used as a marker to help spot patients who may not respond in positive ways to metformin, they analyzed the genomic data of 345 diabetes type 2 patients.

The researchers suggest their results were strong enough to warrant further investigation of the possibility of using methylation testing before prescribing metformin to diabetes patients.