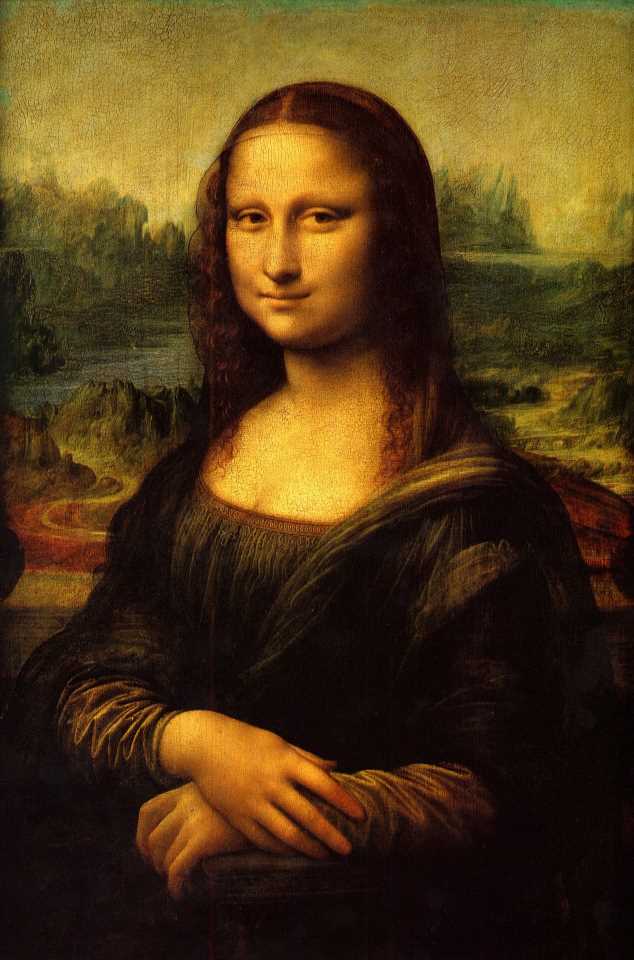 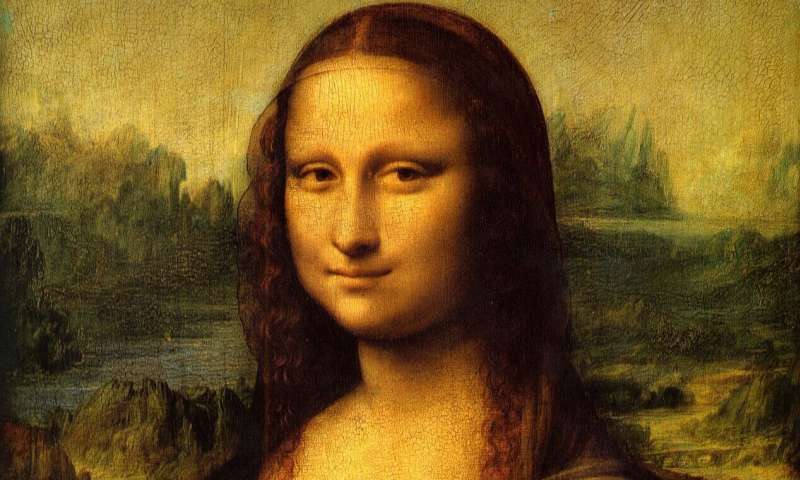 Leonardo da Vinci’s world-renowned “Mona Lisa” painting of Lisa Gherardini has captivated millions since it was created in the early 1500s, including experts in the medical community. For years, scientists and physicians have studied the discoloration of Gherardini’s skin, the thickness of her neck, and her enigmatic smile to hypothesize about her health during the Renaissance time period.

The most recent published theory suggests she suffered from severe hypothyroidism, or underactive thyroid. The cardiologist cites her yellow skin, the enlarged appearance of her thyroid gland, and lack of eyebrows as symptoms to support his theory. He also writes that her mysterious smile may represent a hint of resulting psychomotor retardation and muscle weakness.

Not so fast, said Michael Yafi, MD, a pediatric endocrinologist at The University of Texas Health Science Center at Houston (UTHealth).

“I felt a personal responsibility to defend the “Mona Lisa” and the fascinating lady the painting portrays,” said Yafi, the director of the Division of Pediatric Endocrinology at McGovern Medical School and a specialist with UT Physicians, the clinical practice of UTHealth. “She has inspired thousands of people over the past few centuries. I couldn’t have the public thinking she had hypothyroidism, when it seems to me she was euthyroid, meaning her thyroid was normal. So, I decided to give her a fresh 21st-century medical opinion.”

Yafi’s opinion was recently published in Hormones-International Journal of Endocrinology and Metabolism. In it, he explains that the documentation of thyroid disease is well known in art history, and this painting doesn’t match the countless other depictions of goiters, or enlargements of the thyroid gland.

“Artists often depicted what they saw in society. Sculptures from the ancient Andean and Egyptian civilizations recorded endemic goiters in areas of environmental iodine deficiency, like the Tuscany region where Gherardini lived. Ancient Greek art represents this symptom as well, as do several poetic works and even Shakespearean literature. If Gherardini had a goiter from iodine deficiency, it would have been severe and more clearly demarcated in the painting like the other historical representations; a talented painter like da Vinci would have had no problem expressing it,” Yafi said.

Yafi also points out that many of da Vinci’s paintings depict women without eyebrows, so it’s not conclusive to attribute that feature to underactive thyroid.

Additionally, he says the yellowing of the skin only develops after a long duration of the disease. Typically, having long-term hypothyroidism would have severely affected fertility, but Gherardini is known to have given birth to five children, including one only months before sitting for the painting.

“The discoloration could simply be attributed to the age of the artwork, as well as the varnish applied by the artist. Furthermore, the painting was stolen and then hidden away for almost three years, and someone also once vandalized it with acid in an act of sabotage,” Yafi said.

And as for the mysterious smile and the proposal that it’s caused by muscle weakness:

“Making a diagnosis of hypothyroidism on the basis of subtle and vague features in an old painting is, needless to say, risky,” Yafi said. “Hypothyroid myopathy, or muscle tissue disease, manifests in muscles that are closer to the body’s midline. It is usually severe, which means that it would have prevented Gherardini from posing with a straight back. Moreover, there are plenty of people who have an asymmetric smile, but this does not necessarily mean that they are hypothyroid.”

Yafi, an avid art lover and active member of Houston’s art community, enjoys studying the intersection between art and medicine. His second medical diagnosis of a famous piece of art, this time focused on Edward Munch’s “The Scream,” was just published in Hektoen International, A Journal of Medical Humanities.