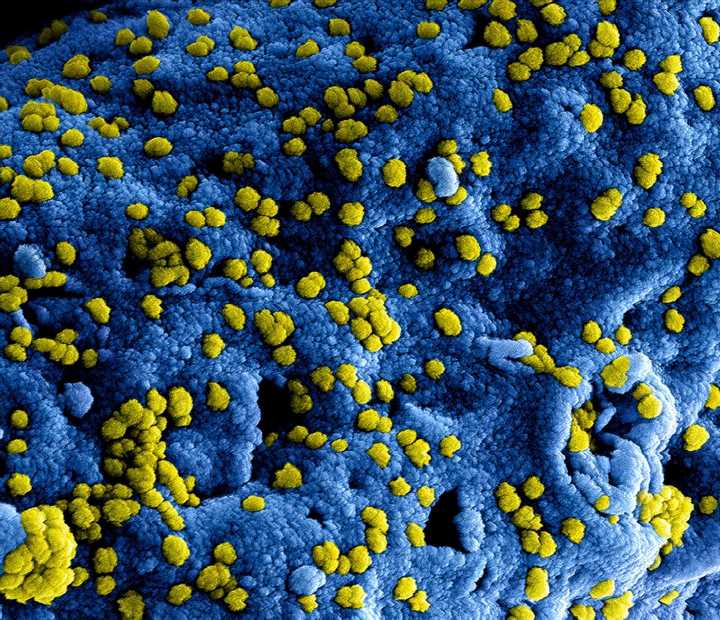 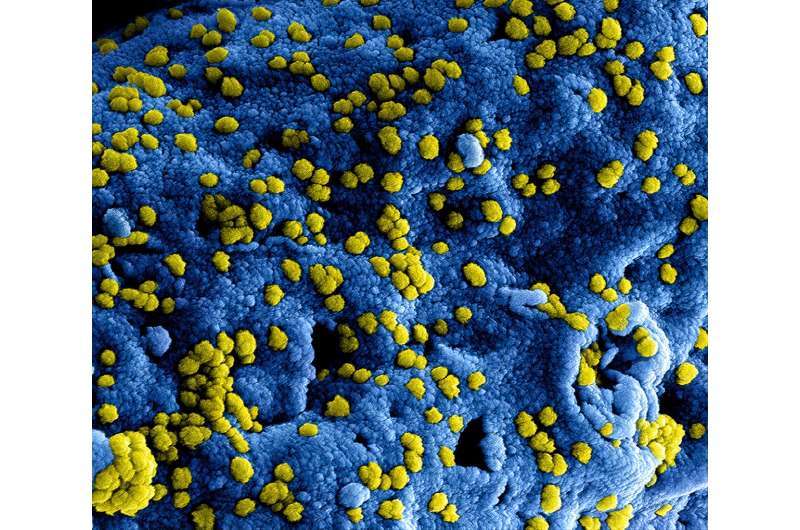 Infectious diseases expert George Thompson has been studying and treating fungal diseases for over two decades. He monitors their spread, symptoms and relative risks. Lately, he has been more concerned about a rising threat: the spread of disease-causing fungi outside of their traditional hot spots.

In a commentary published in Annals of Internal Medicine, Thompson and his co-author from the Mycotic Diseases Branch at the Centers for Disease Control and Prevention Tom Chiller raised the alarm. They noted the expanding presence and emerging risks from three endemic fungal diseases: histoplasmosis, blastomycosis and coccidioidomycosis (Valley fever).

“These three fungal diseases usually inhabit specific U.S. regions conducive to their survival,” said Thompson. He is a professor at the UC Davis School of Medicine in the Department of Internal Medicine, Division of Infectious Diseases, and the Department of Medical Microbiology and Immunology. “Recently, we are finding more cases of these diseases outside their known areas, taking clinicians and patients by surprise.”

Fungi are microorganisms found abundantly in nature. They include yeasts, molds, mushrooms and more. While most fungi are harmless to humans, some can cause diseases (known as mycoses) that could wreak havoc on patients and the health system.

Recently, the World Health Organization (WHO) released its fungal priority pathogens list, identifying the most concerning fungi that can cause infections for which drug resistance or other treatment challenges exist. These pathogens are projected to lead to even more problems over the next decade.

Endemic fungi have traditionally had distinct geographic distributions. Climate changes in temperature and rain are affecting where these fungi thrive.

The authors noted the expanding regions hosting the endemic fungi. Valley fever, for example, was found in Nebraska, way east of its traditional hot spots in California and Arizona.

“The organisms are probably much more widespread than we originally thought. There is an increasing likelihood that clinicians who are not familiar with these organisms will encounter them during their daily practice,” Thompson said.

The three endemic mycoses have many symptoms, including fever, chills, cough, night sweats and fatigue. They may also cause lung infections that mimic pneumonia. As such, they can easily be mistaken for more common viral and bacterial lung infections.

Current guidelines on pneumonia from the American Thoracic Society and the Infectious Diseases Society of America do not offer specific testing or treatment recommendations for endemic mycosis. Most practitioners may have little experience in the recognition and treatment of these fungal lung infections.

About 20% of pneumonia cases in some parts of California and Arizona are caused by Valley fever. Yet, it usually takes more than three weeks after symptoms start to get the right diagnosis. It might take even longer to diagnose histoplasmosis and blastomycosis.

Fungal infections are also commonly misdiagnosed as bacterial. When this misdiagnosis happens, the patient is prescribed antibiotics that are ineffective for fungal diseases. This also exposes them to unneeded medications and contributes to the rise of antimicrobial resistance in the community. The authors urged physicians to take a thorough travel history and run more testing to rule out fungal infection before giving patients a second round of antibiotics.

“In regions where these fungal diseases flourish, doctors need to consider the diagnosis and testing for mycoses in all patients with suggestive illness,” Thompson recommended.

The authors identified several factors that might contribute to these diagnostic and treatment delays. One is the variation in clinicians’ knowledge of disease diagnosis and management. Another is the lack of point-of-care diagnostics. Panels typically used for the diagnosis of respiratory infections do not include the endemic mycoses. Serum antibody and urinary antigen tests for the endemic mycoses are typically available only from certain laboratories.

Plan of action to deal with endemic mycoses

The authors see an opportunity to improve fungal diagnostic and treatment practices through better surveillance and continuing medical education on these regional infections. They suggested a multifaceted approach to help with the preventive efforts and the timely recognition and treatment of these diseases. They called for: