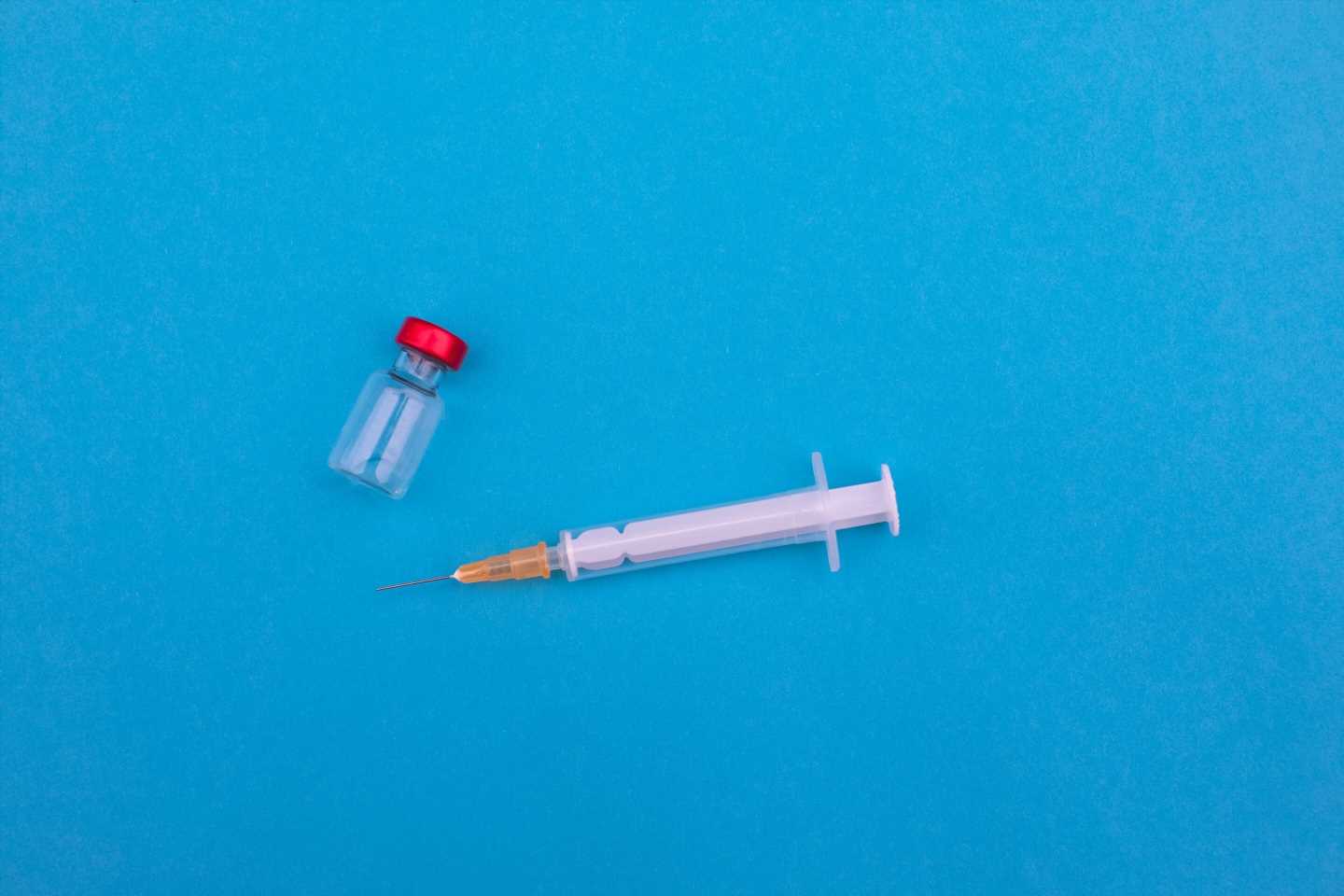 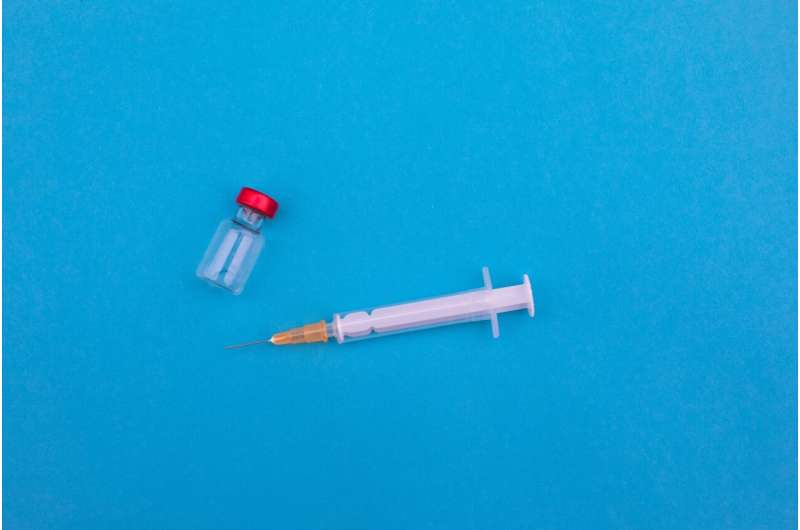 Silent but deadly. These are words often used to describe cervical cancer—a slow-growing disease that rarely causes symptoms in its early stages.

More than 11,000 women are diagnosed with cervical cancer in the U.S. each year, according to the Centers for Disease Control and Prevention, and for some it will be too late to receive effective treatment.

Cervical cancer is almost always caused by the human papillomavirus (HPV)—the most common sexually transmitted infection in the United States. Affecting approximately 79 million Americans, HPV can be detected in 93% of all cervical cancers.

Yet the virus alone is not sufficient to cause cervical cancer. Other contributing factors include the following:

“HPV is very common; up to 80% of sexually active people have been exposed at some point in their lives,” says Summer Dewdney, MD, a gynecologic oncologist at Rush University Medical Center. “But the vast majority never develop any symptoms, and the body’s immune system can usually clear HPV on its own within two years.”

In some women, however, certain strains of HPV cause changes to the cells in the cervix, which then can become cancerous.

Pap tests enable doctors to detect abnormalities—changes on the cells on your cervix—and take action before cervical cancer develops.

“Women should have a Pap test at least once every three years, beginning at age 21,” Dewdney says. “Once you turn 30, we recommend pap smears every five years as long as you have HPV testing with your Pap and the results are negative.”

“In addition, any bleeding with intercourse should be evaluated by a gynecologist,” she adds.

According to the American Cancer Society, between 60% and 80% of women in the United States with newly diagnosed invasive cervical cancer have not had a Pap test in the past five years. And, even more alarming, many of these women have never had the exam.

In some cases where women had prior abnormal Pap test results, doctors may also perform an HPV DNA test, which can detect HPV on a woman’s cervix.

“We have a vaccine for cancer,” Dewdney says. “Use it!”

“If you aren’t eligible but your children are the right ages, consider taking them to be vaccinated,” Dewdney says. “But the important thing to know is that even if you were not vaccinated as a child, you can still get the vaccine up to age 26.”

The CDC strongly encourages adolescents to be be vaccinated before they are exposed to HPV. However, even if you’ve already been infected with one or more HPV types, the vaccine can still protection you from other HPV types.

Studies have shown that women who have many sexual partners increase their risk of developing HPV and their risk of cervical cancer.

“And if you are sexually active, use a condom every time you have sex,” Dewdney adds. “Unprotected sex leaves you at risk for contracting sexually transmitted diseases that can increase your risk of getting HPV and greatly increase your chances of developing precancerous changes of the cervix.”

But while condoms help to lower the risk of developing HPV-related diseases, including cervical cancer, be aware that HPV can infect areas that are not covered by a condom, so condoms may not fully protect against HPV. That’s why it’s essential get the HPV vaccine in addition to using condoms.