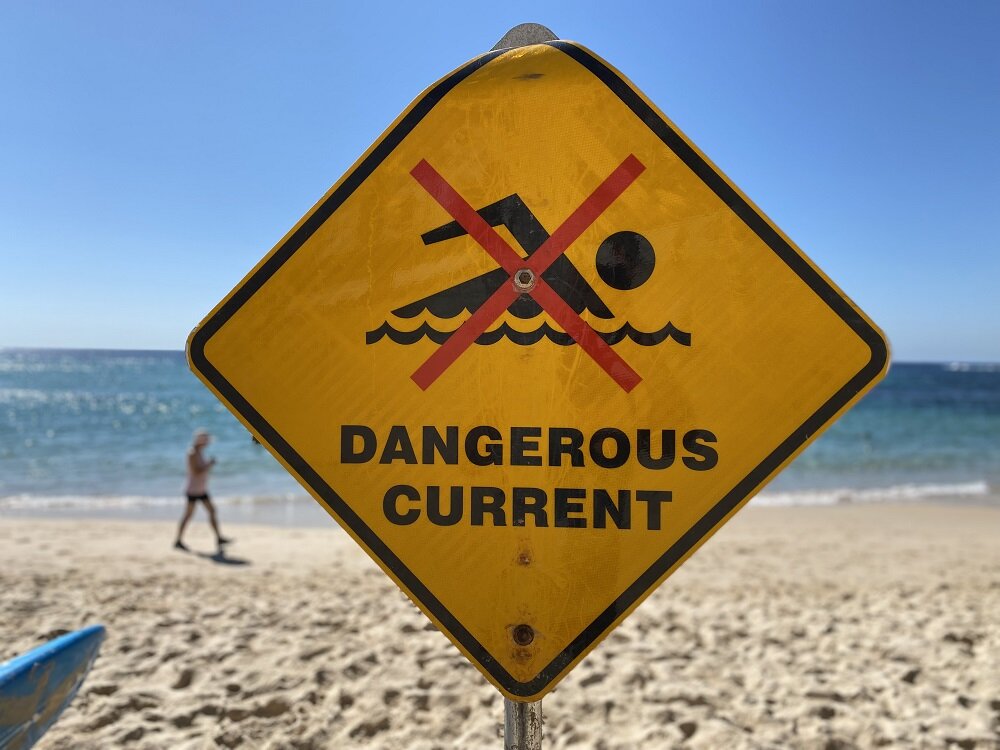 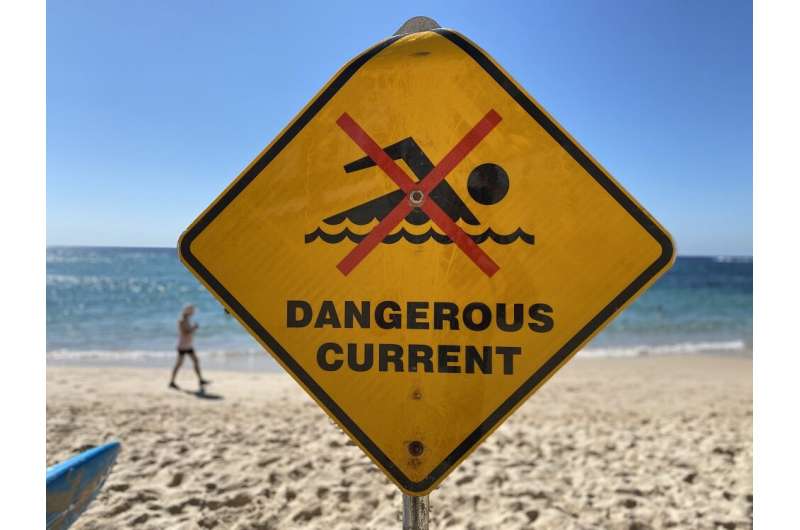 A new study by a University of Adelaide researcher has recommended improvements to beach safety signage, which could prevent drownings in the future.

Dr. Masaki Shibata, from the Japanese Department in the School of Social Sciences, examined how current safety signage on beaches is interpreted by both Australian citizens and overseas-born beachgoers.

“According to the National Coastal Safety Report 2022, 939 coastal drowning fatalities were recorded from 2012–2022, almost half of which were overseas-born beachgoers. However, the 939 fatalities were only of people whose birth continent was known, so the total number of drownings is higher,” he said.

Dr. Shibata recommends that signs need to be improved by including:

Dr. Shibata gathered information from 160 interviews of beachgoers about how they interpreted safety signage at Bondi Beach.

“Approximately 50% of overseas-born beachgoers and 40% of Australians rarely or never read beach safety signage at beaches they’re not familiar with,” said Dr. Shibata.

“Approximately half of the overseas-born beachgoers had no understanding of some beach safety terms such as high surf, shore dump, or bluebottle. Not reading the signs, or not understanding them, could have deadly consequences.”

The research, which was published in the journal Safety Science, suggests that many people are also unclear as to what iconic Australian beach flags mean.

“While they represent ‘always swim between the flags,’ more than 30% of the overseas visitors and residents believe that beach flags mean that only people ‘perceived to be good swimmers’ were allowed to be between the flags,” Dr. Shibata said.

“Another common flag instruction—’No flags = no swim’—is also confusing, with half of all respondents interpreting this as they may not swim, but they may play, walk, and stand in the water.”

He presented his research to the National Water Safety Summit held by Royal Life Saving and Surf Life Saving Australia, and he will also present at the global Safety 2022 conference in November.

“I hope my suggestions will be taken into consideration in the much-needed revision of beach safety signage.”