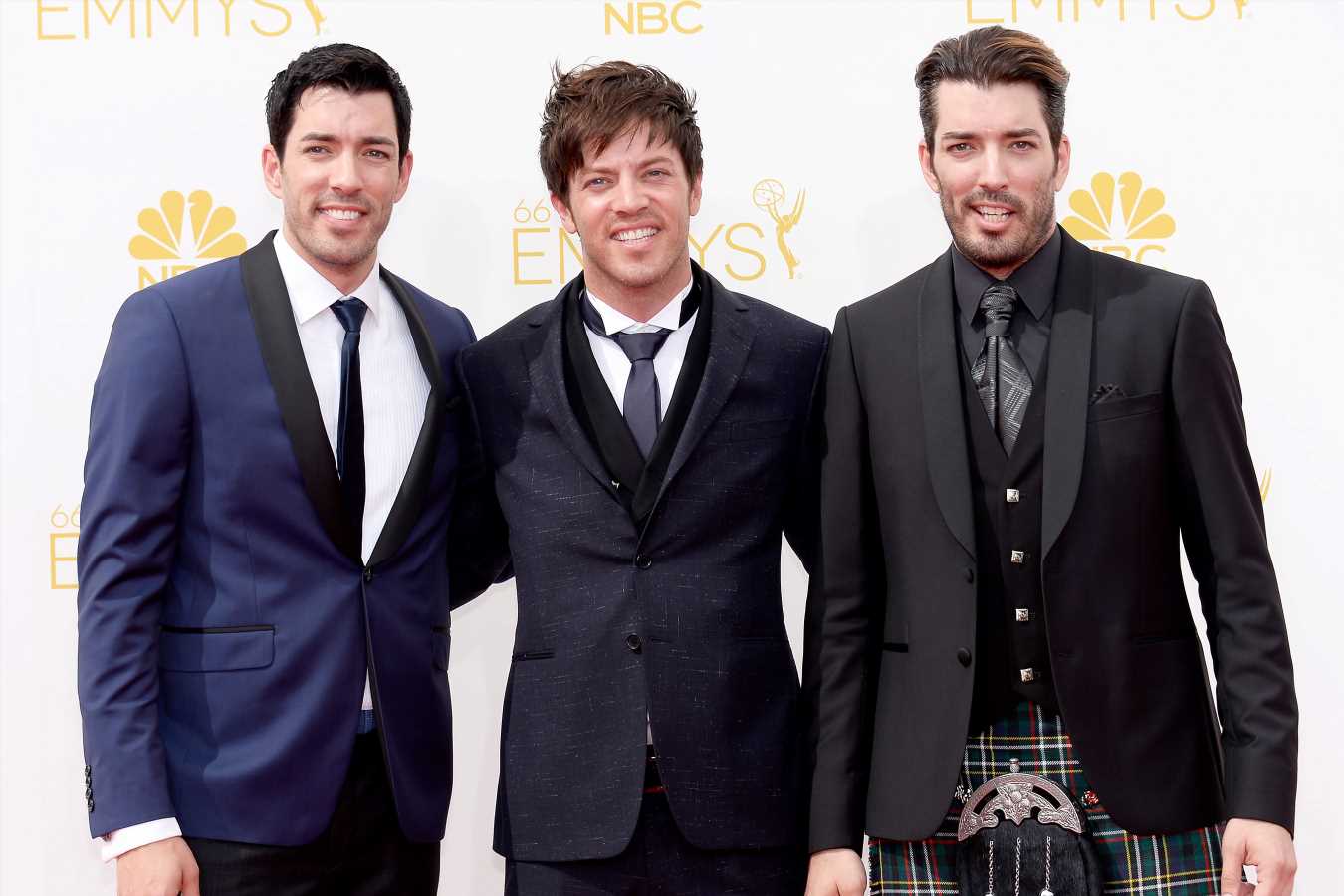 J.D. Scott recently revealed he’s been battling a debilitating mystery illness for over a year, but the Property Brothers at Home star, 43, is sharing new details about just how serious his situation became.

“It began with a type of brain fog that would set in from time to time which made things just a little hazy,” he tells PEOPLE. “Not enough that I couldn’t function, but enough to be annoying. At the time, I did have that checked out and ran a bunch of tests with a neurologist but he ended telling me that I didn’t need to worry because it was allergies.”

Scott—the older brother to Drew and Jonathan—says his symptoms gradually got worse until shortly after he returned home from Drew’s wedding last May.

“It started out as chest problems and had all the warning signs of a heart attack,” he says. “Constricted chest, numbness in one arm, rapid pulse, pressure in my head and this strange crawling sensation in my skull. Simply the worst I had ever felt along with this overwhelming sense of something terrible was about to happen.”

He continues: “I needed to go to the hospital but my partner Annalee was out of town for work. I also realized that I hadn’t made any preparations for my death in regards to updated instructions, so before going to the hospital, I took some time to write out detailed instructions for what to do in case I died that night.”

Ultimately his heart was fine, but Scott underwent many more tests to try and get answers while fighting puzzling symptoms like dementia and extreme sensitivity to heat.

“There has been a rheumatologist, a radiologist, three neurologists, a neurosurgeon, an ophthalmologist, countless vials of blood, a half dozen MRI’s, an MRA, an EEG and during one blood draw they took 25 vials on that day alone,” he says. “I was at the point where any travel would set off the symptoms, or even just being in temperatures over 70 degrees. I would pass out pretty much wherever I was and it didn’t matter if I was in public, at dinner or at home, once it started I would be down and out for hours, if not days. There were many moments that felt like the end of the line.”

Eventually, Scott visited Dr. Scott Jacobson, a functional physician who practices both western and holistic medicine. Dr. Jacobson agreed it was likely many issues were working together — and tests found an infection that showed Scott’s body was reacting in the way it might to an autoimmune disease, with his antibodies “through the roof.”

After beginning antibiotics about a month ago, along with a diet that cut out wheat, dairy, soy, gluten and sugar, Scott says he started to feel somewhat better after less than a week.

“I’m not ignorant enough to say I’m cured, but certainly that this form of treatment is having very good results,” he says. “I am extremely grateful to have met Dr. Jacobson when I did. It seemed like the universe had brought us together randomly for a reason and maybe it did.”