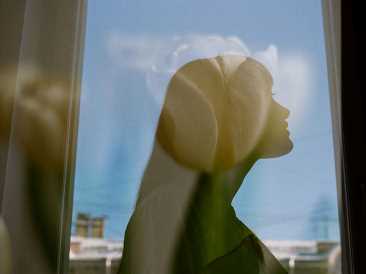 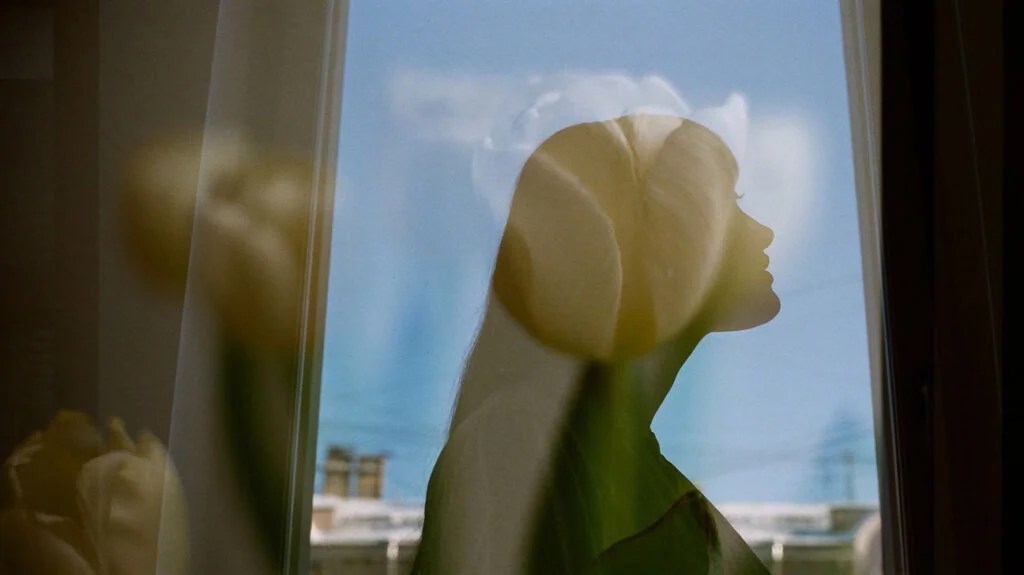 A new study found that psychedelic drugs such as lysergic acid diethylamide (LSD) may be effective at reducing symptoms of stress-related anxiety and in mental health treatment.

The study’s research team was led by Dr. Gabriella Gobbi, a professor in the Department of Psychiatry at the Research Institute of the McGill University Health Center (RI-MUHC) in Montreal, Canada.

The study, published in the journal Neuropsychopharmacology, also involved eight other neuroscientists and involved a collaboration between RI-MUHC, Vita-Salute San Raffaele University, Italy, and the Pharmaceutical and Pharmacological Sciences center at the University of Padua, Italy.

Dr. Danilo De Gregorio, an assistant professor of pharmacology at San Raffaele University, was the lead author of this research paper. Previous studies by Dr. De Gregorio and Dr. Gobbi to pinpoint the neurobiological mechanisms by which LSD relieves anxiety had been elusive and unclear.

The researchers administered low doses of LSD to a group of 8-12-week old male mice over seven days; they weighed 25-30 grams. The mice were exposed to chronic restraint stress conditions and then given variable doses of LSD.

Head twitch responses representing the research target protocol were recorded and were commensurate with the varying amounts of LSD administered to the mice. Doses were repeated at specified time intervals to assess their behavioral and neurobiological responses.

The researchers found that although low dose LSD activated only the transmission of serotonin, higher doses, which stimulated the dopamine system, caused psychotic effects.

According to study results, low dose LSD increases the nervous transmission of serotonin, as do members of the drug class known as selective-serotonin-reuptake-inhibitors (SSRIs). These drugs are a class of antidepressants commonly used for stress-induced anxiety and depression.

One study on healthy human subjects showed that treatment with LSD produced feelings of happiness, trust, empathy, positive social effects, and altruism when used as an adjunctive to psychotherapy.

More studies are needed to show LSD’s efficacy and mechanisms of action in treating depression and anxiety in humans. Earlier studies by Dr. Gobbi and her colleagues explored the adverse side effects of LSD.

Preliminary randomized controlled trials (RCTs) also demonstrated the effectiveness of LSD as an adjunct to psychotherapy in cases of individuals with life threatening illnesses. Participants reported sustained improvements in anxiety and stress for up to 12 months following two LSD-assisted psychotherapy sessions.

Dr. Gobbi’s study discovered that low doses of LSD promoted new dendritic spines in rodents which are nerve branches that transmit electrical signals between nerve cells such as those found in the brain. These nerve branches can become damaged due to chronic stress, and evidence showed that LSD repaired these structures in the mice.

Dr. Gobbi told Medical News Today, “We were surprised about the neuroplastic effects of LSD, in particular the augmentation of spines in stressed mice, which indicates that LSD can facilitate new synapses.”

Dr. Gobbi’s next step will evaluate the mechanisms of action of psychedelic substances psilocybin and ketamine. Future studies will consider ayahuasca and MDMA to treat addiction, depression, post-traumatic stress disorder(PTSD), and anxiety.

MNT spoke with Eric Hollander, MD, a professor of Psychiatry and Behavioral Sciences at Albert Einstein College of Medicine and the Psychiatric Research Institute of Montefiore Einstein in New York City, New York.

“This study used repeated dosing rather than intermittent dosing, and showed the prevention of the development of anxiety in mice, rather than treating individuals who already had an anxiety disorder.”

When asked how her results could lead to future treatments, Dr. Gobbi explained to MNT, “One small published clinical trial has suggested that LSD may alleviate anxiety in life-threatened patients. These animal data can support the mechanism of action of this clinical effect.”

“Psychedelic medications have been shown to be of some benefit in anxiety disorders such as PTSD, OCD,” said Dr. Hollander.