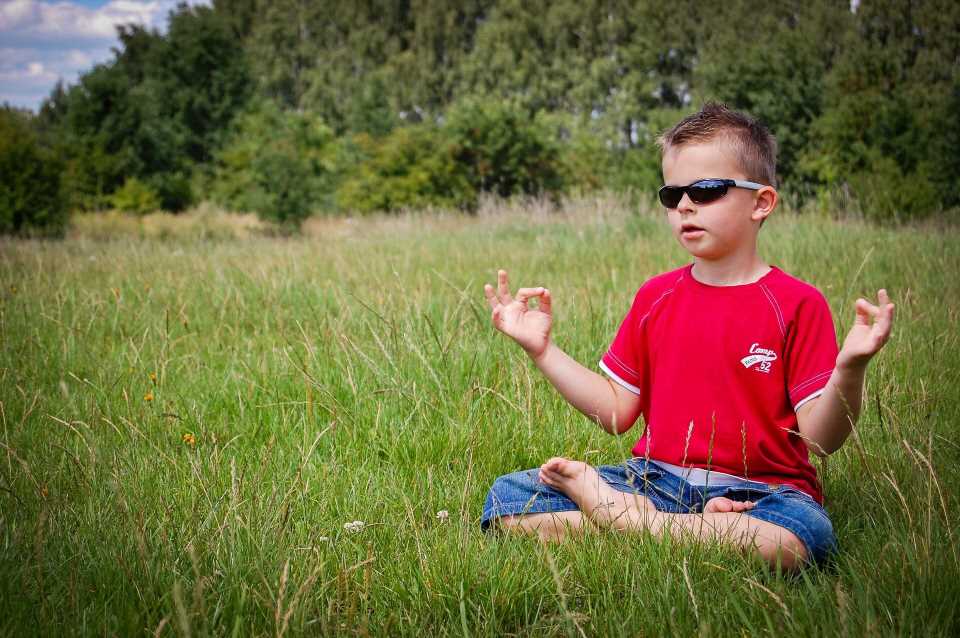 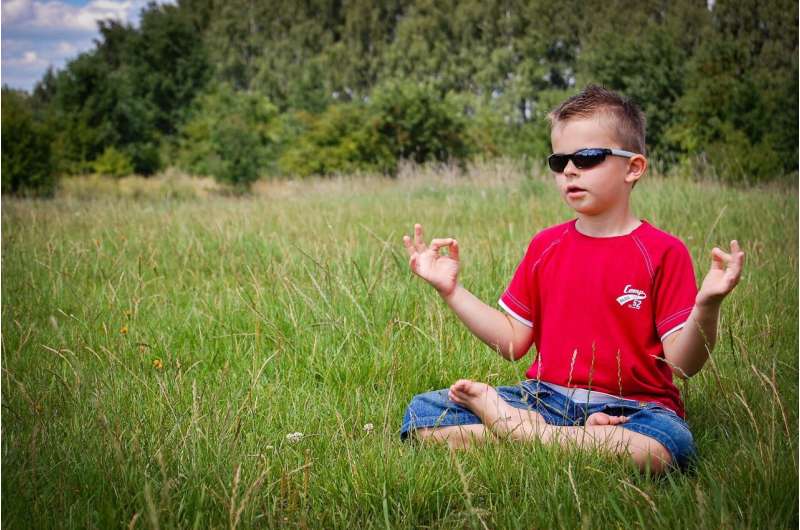 Despite its increasing presence in Australian schools, there is a pressing need to better understand young people’s experiences of mindfulness teaching to ensure it is actually of benefit, a leading education expert has warned.

In a recently published debate article, Flinders University’s Dr. Leigh Burrows, a former teacher turned counselor and researcher in mindfulness, well-being and trauma, highlights that while its popularity might suggest it fosters a number of social and academic benefits, recent research and other experts have begun to question the evidence base on which it sits.

“While it may appear that research continues to find in favor of the benefits of mindfulness teaching, from my own experience I can say there is a bias to report positive results in the academic literature,” says Dr. Burrows.

“This means a lot of what is missing is the reports from the students themselves, many of whom found the teaching to be boring or unhelpful, or in worse cases led them to feeling negative physical effects.”

Dr. Burrows points to a recent large study of more than 28,000 young people that found most did not engage with provided mindfulness training, reported they couldn’t do it and said they felt forced into it. Importantly, while the study found it might work for some children, overall it was found to have no impact on preventing mental health problems or promoting well-being.

Her own research on the topic, conducted with college students in the United States in 2017, found the participants reported a number of negative experiences including feeling numb, detached, hyper aware, unable to focus or sustain attention and as if their heart was beating too fast.

“When I went to have this research published I had great difficulty because it contradicted the previous positive research,” says Dr. Burrows.

“Even when I presented my findings to the college’s mindfulness teachers, they were greatly surprised by the unusual experiences their students had described to me as they did not know mindfulness could elicit these responses and had not sought their feedback.”

Dr. Burrows is calling for mindfulness research to take a new direction and ensure the voices and experience of young people are being heard so that training can be made more appealing and better tailored for individual needs and contexts.

“Clearly, for young people to engage with mindfulness it needs to be more than a task aimed at fixing a problem or enhancing some abilities but rather be something they are drawn to want to experience, as well as being enjoyable and accessible,” says Dr. Burrows.

“My hope is that through better focused research we are able to develop more nuanced and broad ranging insights into the mechanisms of mindfulness for young people, including what is safe and not safe, what encourages them to engage and how mindfulness can be tailored for their unique situation.

“In this way we can hopefully inspire a more authentic approach so mindfulness can be a positive experience for all involved.”