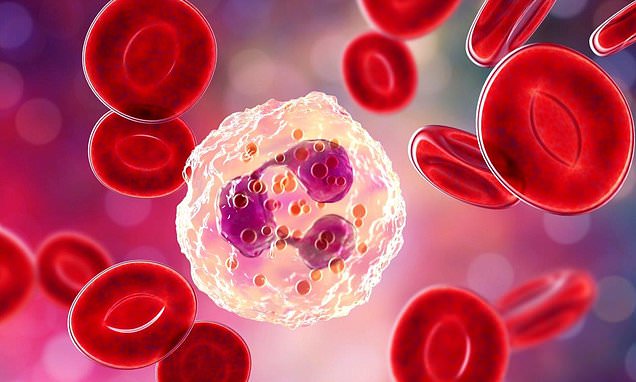 Racism is TOXIC to the victim: African Americans who suffer abuse because of their skin colour ‘show higher levels of inflammation which could lead to cancer, heart disease or dementia’

Victims of racism may be more likely to get heart disease, dementia or cancer if they’re stressed for a long time, according to research.

A study found enduring racial abuse has a toxic effect on the body by triggering inflammation – swelling controlled by the immune system.

Inflammation among African Americans was almost two thirds as high as it was in white European Americans.

Although scientists already knew being a victim of abuse could raise the risk of disease, they didn’t understand why.

The scientists suggested racial abuse may cause long-term inflammation through genetic changes driven by ongoing stress. 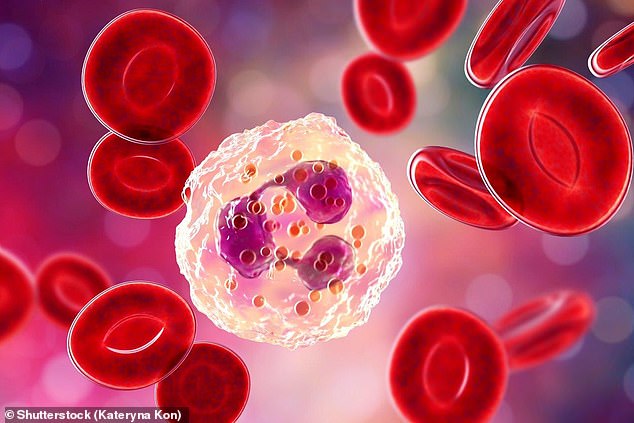 The stress caused by racial abuse could cause the immune system to trigger its ‘fight or flight’ response and cause inflammation in the body for a long period of time, raising the risk of heart disease or cancer which have been linked to it in the past (stock image)

Researchers led by a team at University of Southern California (USC) analysed 71 people, 48 of whom were African American and 23 white.

They discovered levels of inflammatory molecules were 63 per cent higher among the African American group than in the white European Americans.

And the African American participants reported higher levels of feeling discriminated against, the research showed.

Inflammation can be caused by changes to gene activity which are a reaction to a threat from someone’s living environment.

Most often it is in response to infection or injury, but it can also occur after fear or distress.

If inflammation continues for a long time without an infection or injury, white blood cells may build up in the body and start to attack other tissues or organs.

In their paper, the scientists said racial abuse could be to blame for ‘a substantial fraction’ of the elevated inflammation in African Americans.

They estimated more than 50 per cent of this spike could be accounted for by people’s experience of racism.

Dr Steve Cole, a professor at UCLA and co-author of the research, said prolonged stress could have serious health consequences.

Inflammation is swelling which happens as the immune system’s response to a threat.

It may be a noticeable swelling like when you sprain your ankle, or longer-term cell-level swelling.

Although usually a response to injury or infection, chronic low-level inflammation can also be triggered by protective hormone changes brought on by stress.

Inflammation causes more white blood cells to circulate in the body and, one theory dictates, if an infection or injury never appears for the immune system to fight, these cells could begin to attack healthy tissues or organs.

Inflammation is also known to be able to disrupt how well certain cells work in the blood vessels or in the brain, potentially leading to heart disease or dementia.

And it can cause sufficient damage to DNA to increase the potential of uncontrolled growth and raise someone’s risk of developing cancer.

‘If those genes remain active for an extended period of time, that can promote heart attacks, neurodegenerative diseases, and metastatic cancer,’ he said.

Past research has linked inflammation to heart disease, dementia and cancer through the way it disrupts certain cells from working properly.

People who have continuously higher levels of the swelling at cell level are more likely to develop those illnesses in future.

However, research continues into whether the inflammation is a warning sign or a direct cause of many conditions.

Dr Cole added the toxic effects of long-term stress had already been studied in other marginalised groups, such as those in poverty, isolation or with PTSD.

Dr April Thames, study author, from USC, said: ‘We know discrimination is linked to health outcomes, but no-one was sure exactly how it harmed health.

‘Our results showed that racial discrimination appears to trigger an inflammatory response among African Americans at the cellular level.’

Dr Thames said that while people could be proactive against some types of chronic stress, it may be harder to stop racism.

She added: ‘People navigate poverty on a day-to-day basis and are aware that it is happening.

‘They might even be able to address financial stressors through job changes, changes in earnings and financial management.

‘But with discrimination, you don’t always realize that it’s happening.’ Dr Thames added: ‘You can’t change your skin color.’

The team’s research was published in the journal Psychoneuroendocrinology.