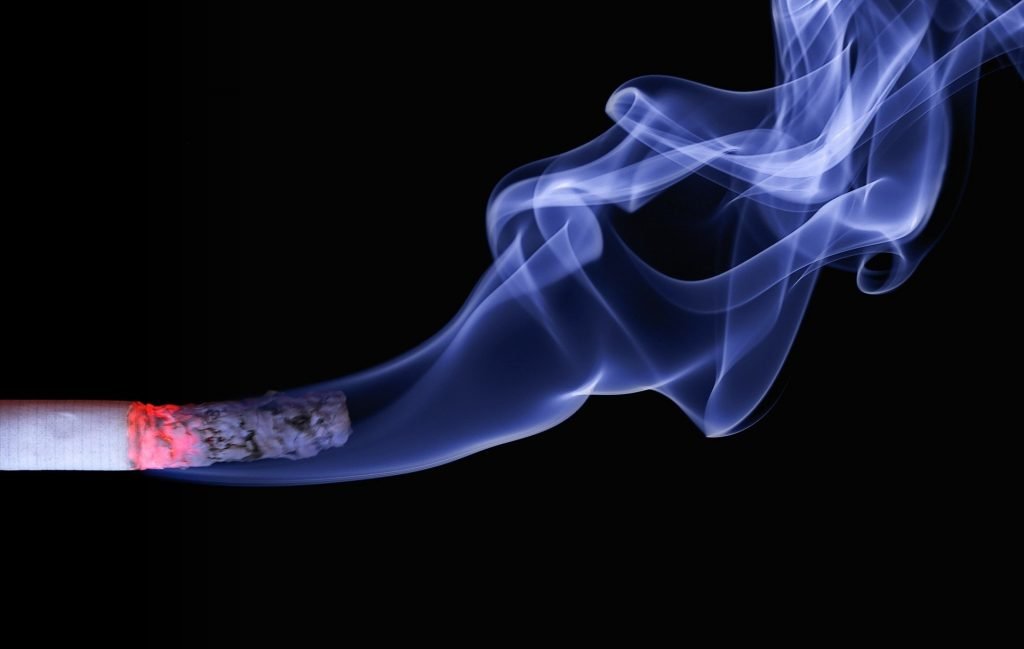 A proposal to raise Washington’s smoking and vaping age to 21 has passed the Legislature, putting the state on the precipice of becoming the ninth state to make such a change.

The bill would raise the legal age for both tobacco products and so-called “vape” products, including e-cigarettes and other vapor devices, whether they include tobacco or not. The measure heads to Gov. Jay Inslee for his signature. He has said he supports the bill.

Lawmakers in the state Senate approved the measure 33-12 Wednesday. It previously passed the House.

California, Hawaii, Maine, Massachusetts, New Jersey, Utah, Virginia and Oregon have already raised the smoking age inside their borders, as has Guam, according to the American Lung Association and the Centers for Disease Control.