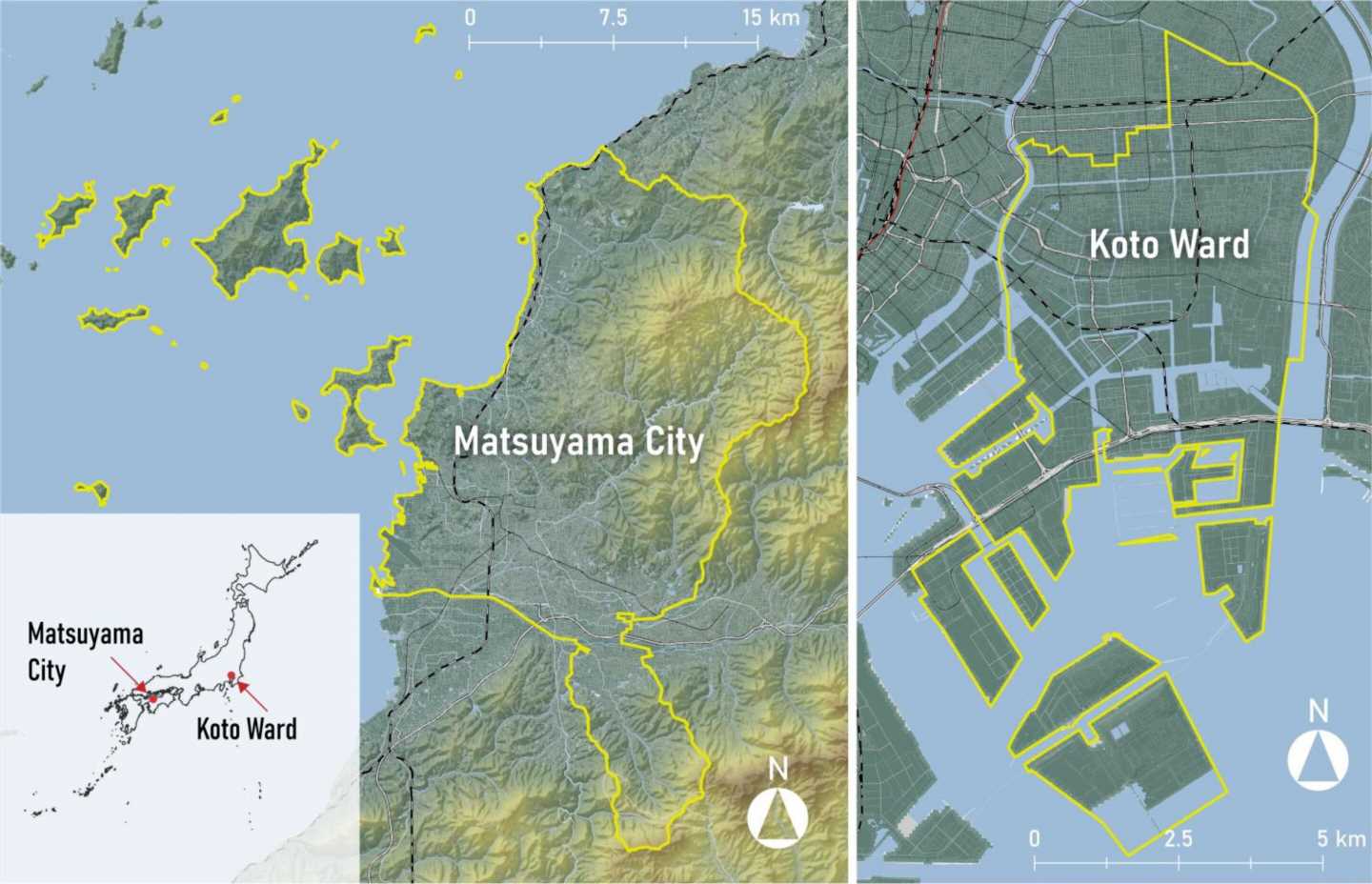 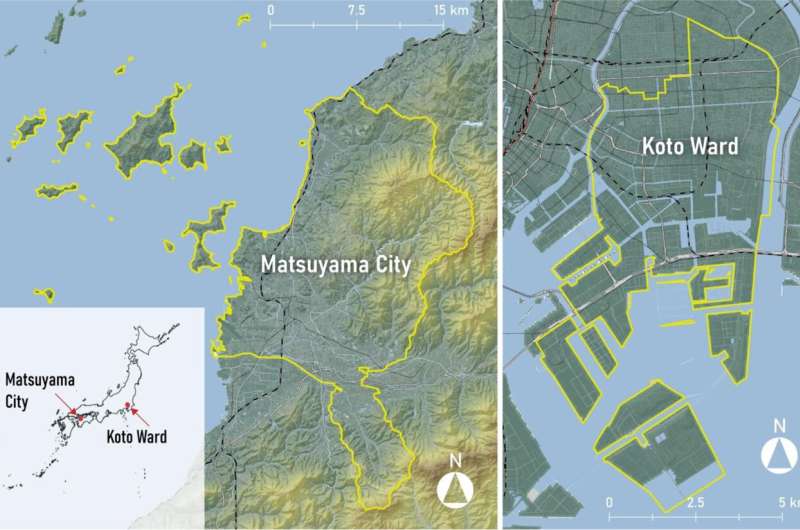 Depression is a chronic mental health condition that can impact one’s physical health and well-being. Globally, approximately 280 million people of all ages experience depression, including 5% of all adults and 5.7% of older adults. As a result, reducing the global burden of depression has become an urgent matter. In this regard, identifying modifiable factors that can aid in the prevention and management of depressive symptoms is crucial.

The “built environment,” which includes man-made spaces meant for daily life, work, or recreation, can be modified in terms of the design, structure, facilities, and services. The effect of the built environment on the health and well-being of inhabitants has been studied previously. However, empirical studies on this subject are lacking, especially for middle-aged adults.

To bridge this gap, a team of researchers led by Associate Professor Mohammad Javad Koohsari at the Japan Advanced Institute of Science and Technology (JAIST), who is also an adjunct researcher at Waseda University, examined how the built environment influences depressive symptoms among middle-aged adults. Explaining the novel nature of this study, Dr. Koohsari says “This study used both perceived and objective measures of the built environment and focused on the less-studied age group of middle-aged adults.”

To study how this correlated with the built environment, they carried out objective assessments of population density, number of traffic intersections, and the availability of destinations. In addition, they also assessed people’s perception of their environment, i.e., whether the people feel that public transport is accessible and there is adequate safety from crime. Their findings were published n the journal Landscape and Urban Planning.

While explaining their findings, Dr. Koohsari remarks, “Built environment design may influence depressive symptoms through several behavioral and social pathways. Our findings provide empirical behavioral insights that improving perceptions of neighborhood walkability and, in particular, enhancing access to public transport and safety from crime and traffic are important for improving depressive symptoms in middle-aged men and women.”

This study paves way for future research, where using comparable perceived and objective measures of the built environment can reveal whether design interventions to alleviate depressive symptoms should target residents’ perceptions, places, or both. Furthermore, given the difference in parameters that influence mental health among men and women, identifying other contextual reasons behind their perceptions might lead to more targeted solutions.