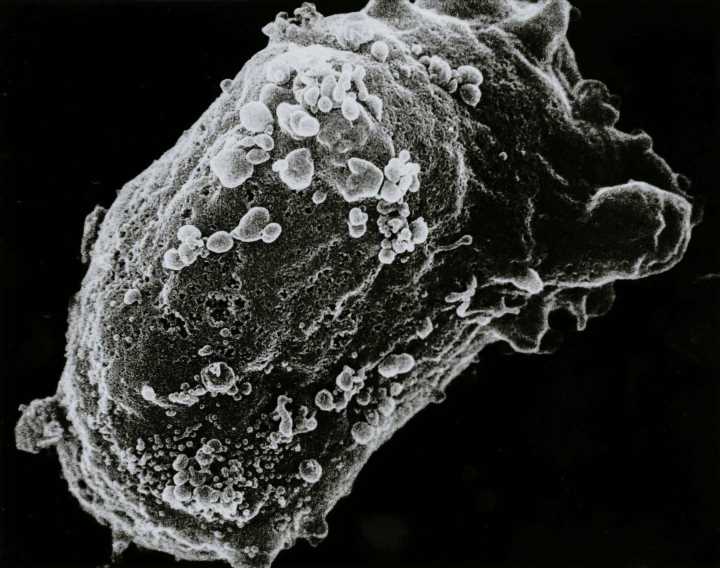 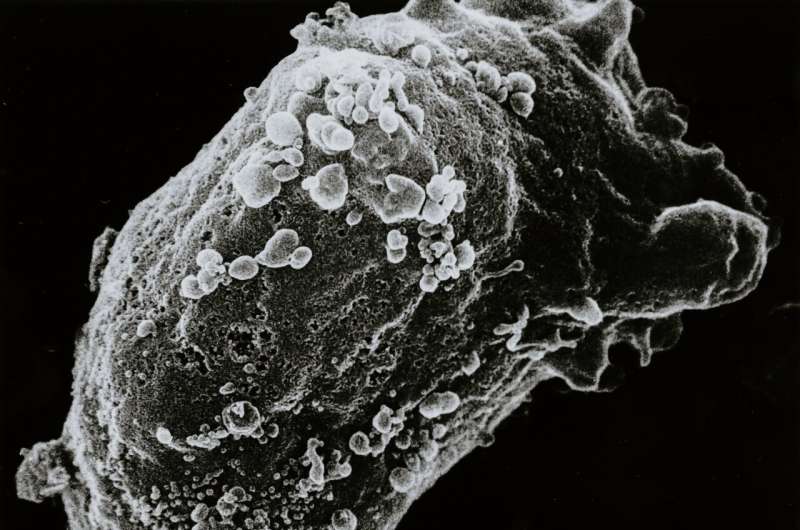 Two years after COVID-19 emerged, researchers have provided three cost-effective actions to help decision-makers prevent future pandemics by stopping “spillover” of diseases from animals into humans: better surveillance of pathogens, better management of wildlife trade and hunting, and reduced deforestation. The annual costs of these “primary pandemic prevention” actions (~$20 billion) are less than 5% of the lowest estimated value of lives lost from emerging infectious diseases every year, less than 10% of the economic costs, and provide substantial co-benefits. The research by 20 experts, published in Science Advances, was led by Dr. Aaron Bernstein, director of the Center for Climate, Health, and the Global Environment at Harvard T.H. Chan School of Public Health.

“If COVID-19 taught us anything, it is that testing, treatments, and vaccines can prevent deaths but they do not stop the spread of viruses across the globe and may never prevent the emergence of new pathogens. As we look to the future, we absolutely cannot rely on post-spillover strategies alone to protect us,” said Dr. Bernstein of Harvard Chan C-CHANGE. “Spending only five cents on the dollar can help prevent the next tsunami of lives lost to pandemics by taking cost-effective actions that stop the wave from ever emerging, instead of paying trillions to pick up the pieces.”

Today, 3.3 million people are expected to die each year from viral zoonotic diseases. The estimated value of these lost lives is—at a minimum—$350 billion with an additional $212 billion in direct economic losses. This amount is based on lives lost from every new viral zoonosis—diseases that “spillover” into humans—since 1918 that killed at least 10 people.

According to the authors, preventing spillover at the source is rarely addressed when policymakers and multilateral organizations discuss pandemic risks—despite the fundamental role spillovers play in spreading emerging infections. To address this, the paper recommends revising the World Health Organization’s “phases of infectious disease emergence” to include a specific phase for spillover. They further coin a new paradigm—”primary pandemic prevention”—to define actions that stamp out new diseases before they spread, rather than actions that address disease outbreaks after they occur.

“Resources placed into reducing deforestation are an investment to prevent future epidemics, but also to mitigate current threats, such as malaria and respiratory diseases associated with the burning of the forest,” said Marcia Castro, Andelot professor of demography and chair of the Department of Global Health and Population at Harvard Chan School. “Making these investments in prevention brings returns to human health, to the environment, and to economic development.”

In addition to preventing pandemics by suppressing the emergence of novel and well-known pathogens, the actions included in the paper help avoid carbon dioxide emissions, conserve water supplies, protect Indigenous Peoples’ rights and conserve biodiversity. They also prevent indirect damages not included in the cost estimates, such as psychological harms from lost jobs, lost relatives, or social isolation, delayed medical treatments, and loss or delays of education.

Primary prevention actions and recommendations include: