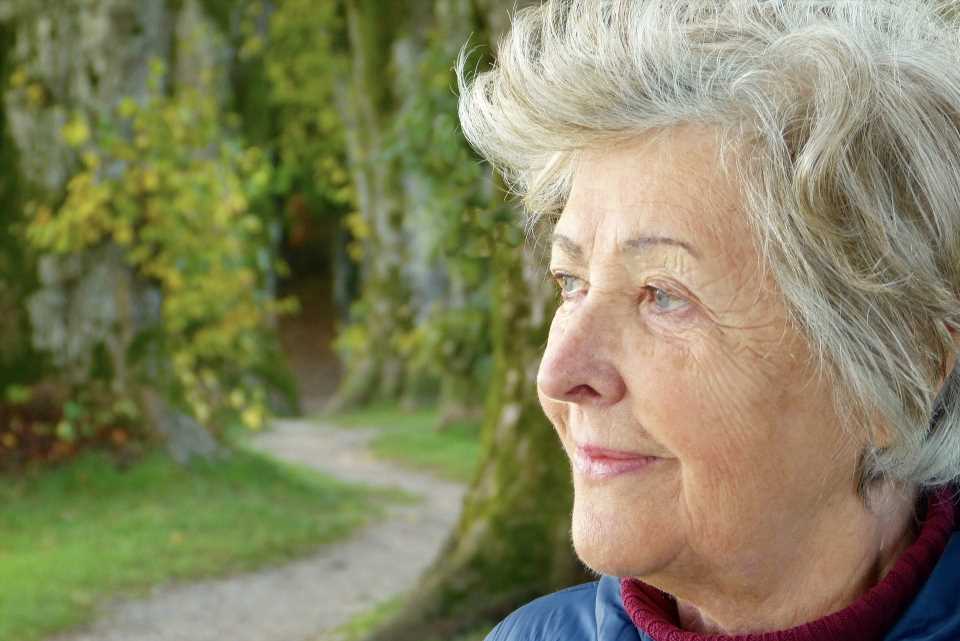 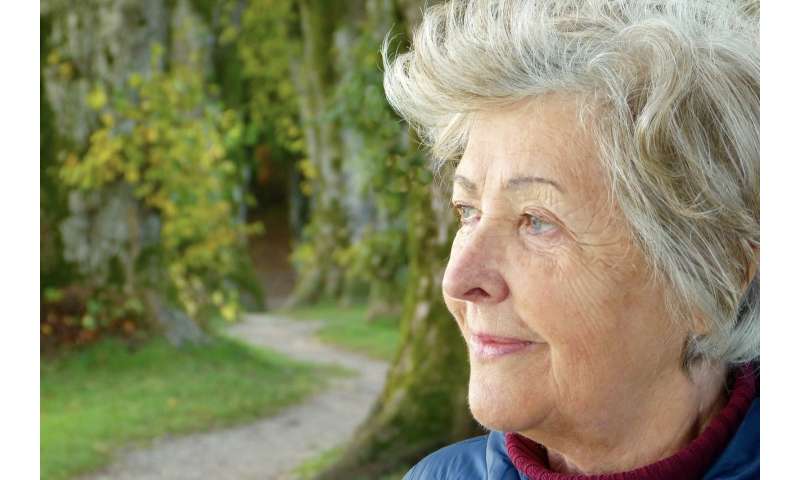 Early retirement can accelerate cognitive decline among the elderly, according to research conducted by faculty at Binghamton University, State University of New York.

Plamen Nikolov, assistant professor of economics, and Alan Adelman, a doctoral student in economics, examined China’s New Rural Pension Scheme (NRPS) and the Chinese Health and Retirement Longitudinal Survey (CHARLS) to determine the effects of pension benefits on individual cognition of those ages 60 or above. CHARLS, a nationally representative survey of people ages 45 and above within the Chinese population, is a sister survey of the U.S. Health and Retirement Survey and directly tests cognition with a focus on episodic memory and components of intact mental status.

With a higher life expectancy and decline in fertility in developing countries, the elderly population has become the largest demographic source in Asia and Latin America, generating an urgent need for new, sustainable pension systems. However, research suggests that these retirement plans can be detrimental, as retirement plays a significant role in explaining cognitive decline at older ages.

“Because of this large demographic boom, China introduced a formal pension program (called NRPS) in rural parts of the country. The program was introduced on the basis of an economy’s needs and capacity, in particular to alleviate poverty in old age,” said Nikolov. “In rural parts of the country, traditional family-based care for the elderly had largely broken down, without adequate formal mechanisms to take its place. For the elderly, inadequate transfers from either informal family and community transfers could severely reduce their ability to cope with illness or poor nutrition.”

The researchers discovered that there were significant negative effects of pension benefits on cognition functioning among the elderly. The largest indicator of cognitive decline was delayed recall, a measure that is widely implicated in neurobiological research as an important predictor of dementia. The pension program had more negative effects among females, and Nikolov said the results support the mental retirement hypothesis that decreased mental activity results in the worsening of cognitive skills.

“Individuals in the areas that implement the NRPS score considerably lower than individuals who live in areas that do not offer the NRPS program,” Nikolov said. “Over the almost 10 years since its implementation, the program led to a decline in cognitive performance by as high as almost a fifth of a standard deviation on the memory measures we examine.”

Surprisingly, the estimated program impacts were similar to the negative findings in higher income countries such as America, England and the European Union, which Nikolov said demonstrates the global issues of retirement.

“We were surprised to find that pension benefits and retirement actually resulted in reduced cognitive performance. In a different study we found a very robust finding that the introduction of pension benefits and retirement led to positive health benefits via improvements in sleep and the reduction of alcohol consumption and smoking,” he said. “The fact that retirement led to reduced cognitive performance in and of itself is a stark finding about an unsuspected, puzzling issue, but a finding with extremely important welfare implications for one’s quality of life in old age.”

While pension benefits and retirement were found to lead to improved health, these programs also induced a stark and much more negative influence on other dimensions: social activities, activities associated with mental fitness and social engagement, more broadly.

“For cognition among the elderly, it looks like the negative effect on social engagement far outweighed the positive effect of the program on nutrition and sleep,” said Nikolov. “Or alternatively, the kinds of things that matter and determine better health might simply be very different than the kinds of things that matter for better cognition among the elderly. Social engagement and connectedness may simply be the single most powerful factors for cognitive performance in old age.”

Nikolov said he hopes this research will help create new policies to improve the cognitive functioning of older generations during retirement.

“We hope our findings will influence retirees themselves but perhaps, more importantly, it will influence policymakers in developing countries,” Nikolov said. “We show robust evidence that retirement has important benefits. But it also has considerable costs. Cognitive impairments among the elderly, even if not severely debilitating, bring about a loss of quality of life and can have negative welfare consequences. Policymakers can introduce policies aimed at buffering the reduction of social engagement and mental activities. In this sense, retirement programs can generate positive spillovers for health status of retirees without the associated negative effect on their cognition.”

Nikolov plans to continue research on this topic and examine how the introduction of pension benefits led to responses of labor force participation among the elderly in rural China. 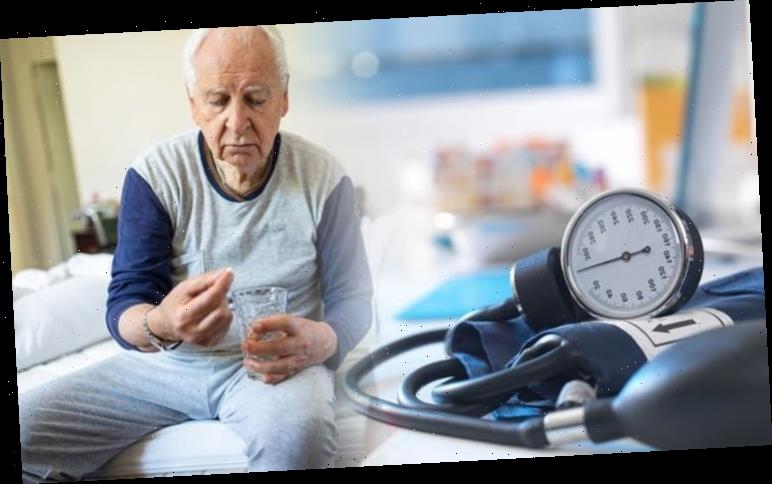 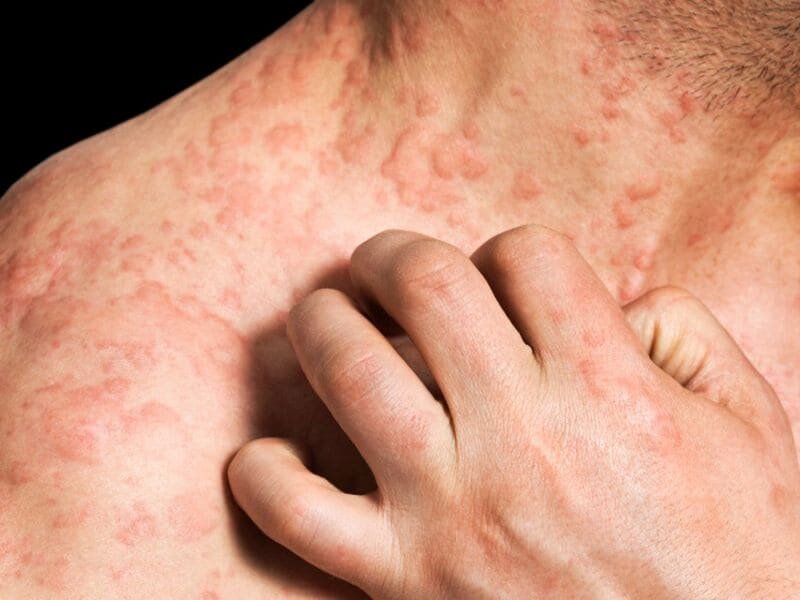 Nemolizumab beats placebo for reduction of pruritus in eczema 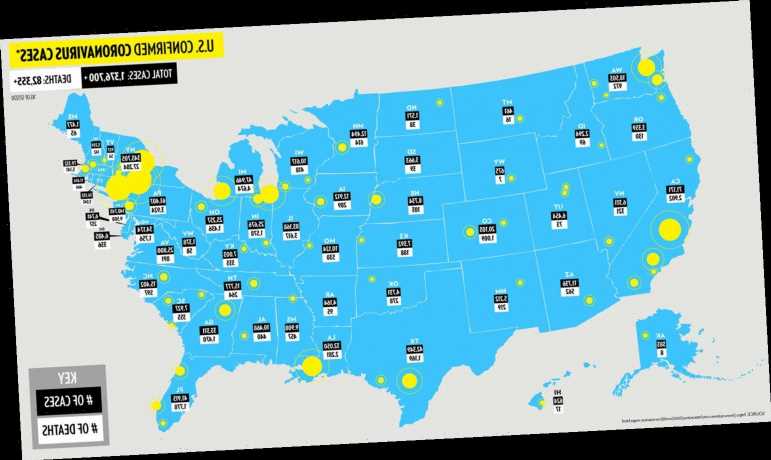 U.S. Has Over 1.3 Million Coronavirus Cases, Deaths Top 82K: Here's an Updated Map of the Spread