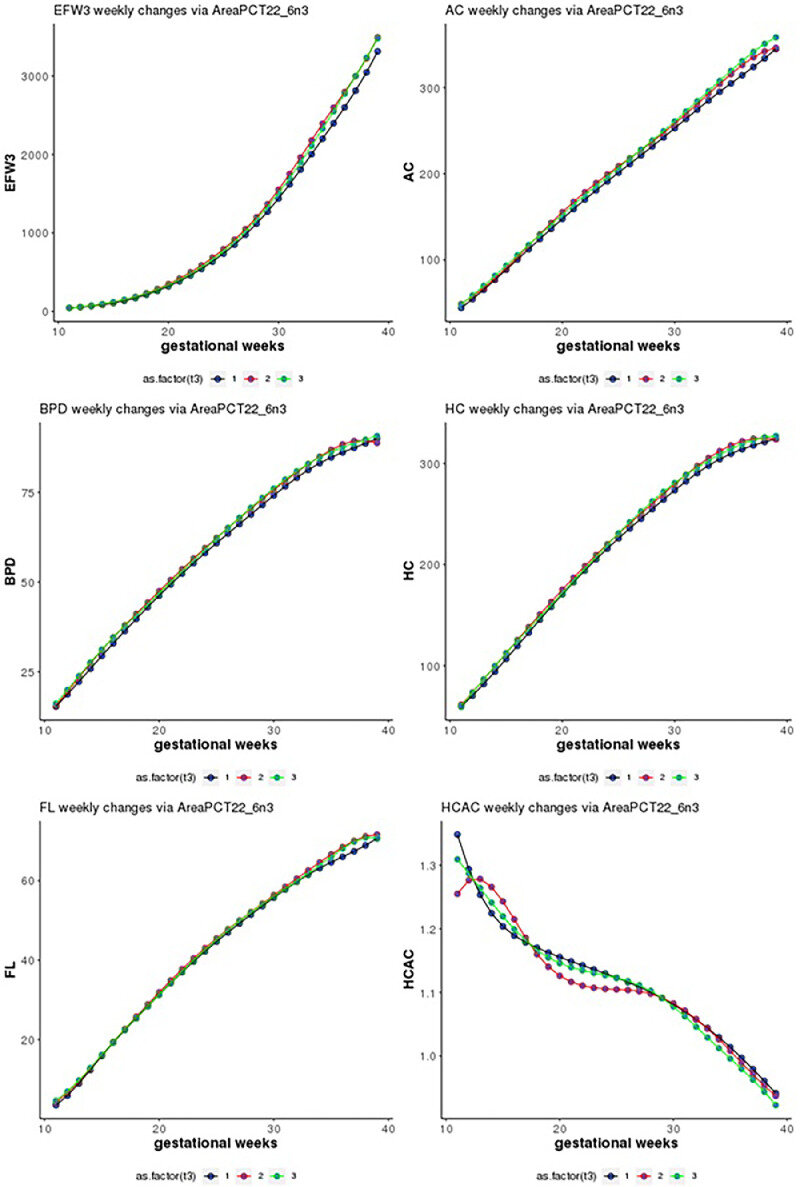 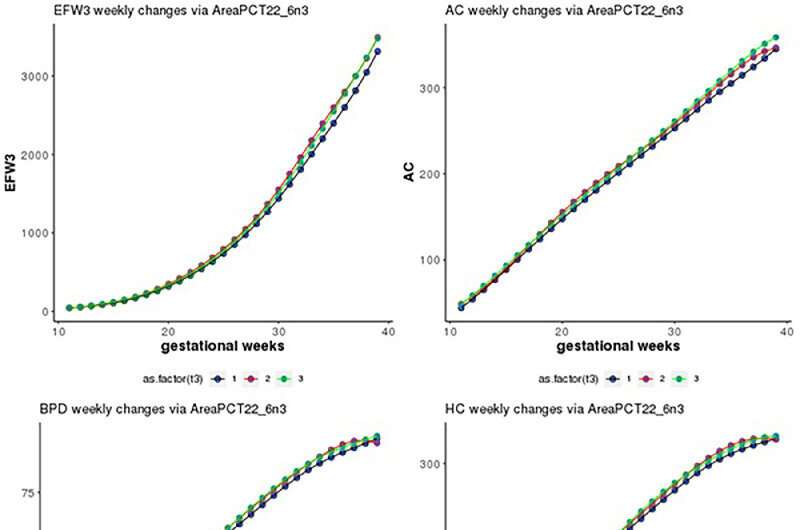 A healthy diet and active lifestyle may benefit pregnant mothers and their children, as shown in the intergenerational impact of maternal nutrition and lifestyle before and during pregnancy on fetal growth and offspring health. However, the underlying biological mechanisms remain unclear.

Homing in on this, a research team led by Professor Zhang Cuilin, Director of the Global Center for Asian Women’s Health, and Professor with the Department of Obstetrics and Gynecology at the Yong Loo Lin School of Medicine, National University of Singapore (NUS Medicine), in collaboration with investigators from the National Institutes of Health, U.S., has been investigating longitudinal physical activity status and nutrition before and throughout pregnancy with placental DNA methylation and fetal growth.

“We hope to better understand both short-term and long-term health implications of diet and lifestyle on maternal and fetal health, as well as their underlying mechanisms. We aim to identify effective diet and lifestyle intervention strategies to promote the health and well-being of women, their children, and the entire family,” Professor Zhang said.

With results published in the American Journal of Clinical Nutrition, the team identified that recreational physical activity before and during pregnancy was significantly associated with a site of placental DNA methylation region responsible for regulating gene expression, which implied that maternal preconception and antenatal physical activity may impact the fetus’ early-life cardiac, immune system, and nervous system development.

Another area of research focus led by Prof Zhang is on maternal nutrition and fetal growth. Her team of researchers recently explored the impact of different types and levels of fatty acids in early pregnancy with subsequent fetal growth throughout pregnancy. In work published in eBioMedicine, the team found that most plasma phospholipid poly-unsaturated fatty acids in early pregnancy, such as omega-3 fatty acids (e.g., docosahexaenoic acid (DHA) and alpha-linolenic acid (ALA)), could optimize fetal growth. The beneficial influence could last from early to late pregnancy.