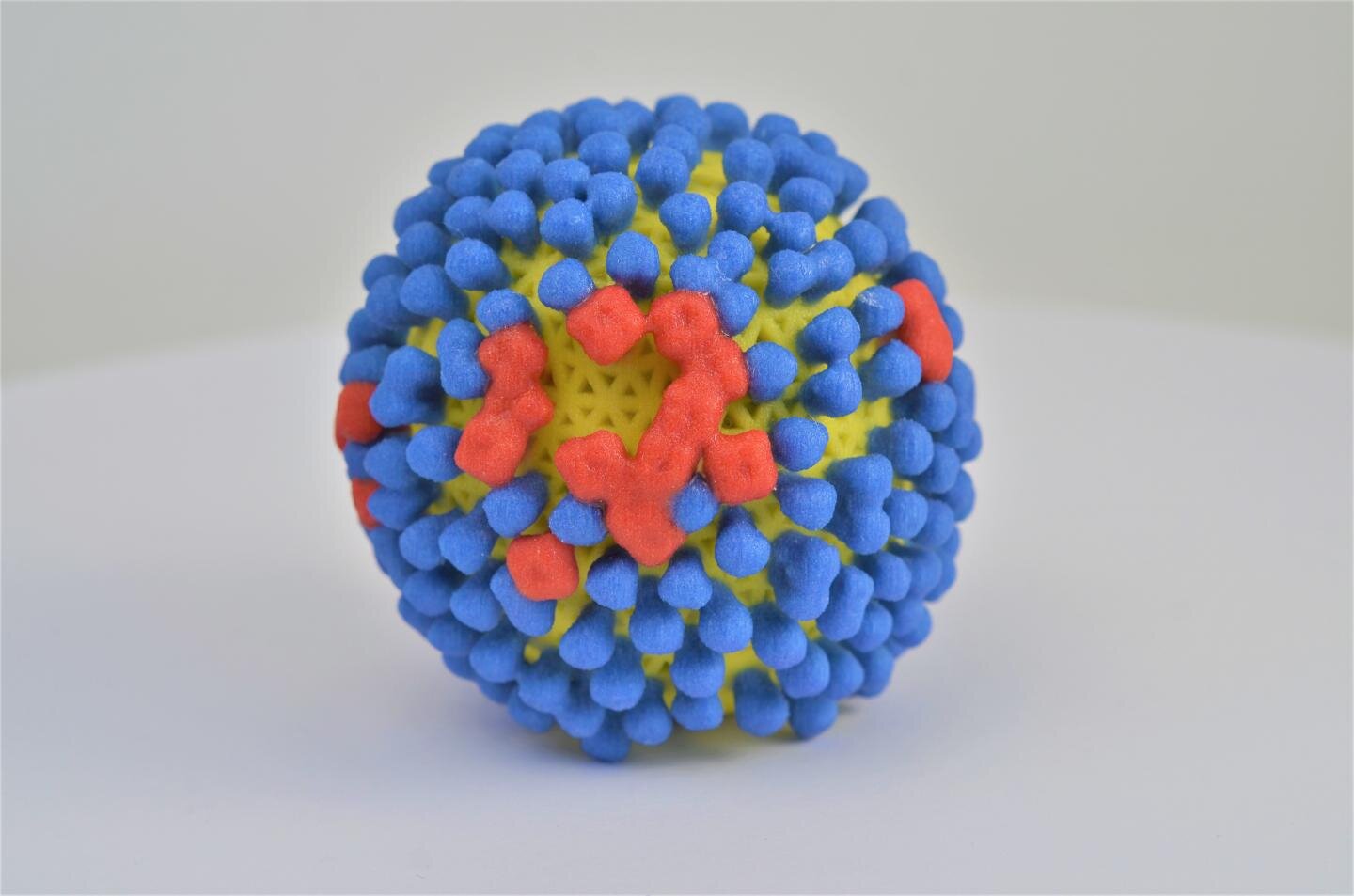 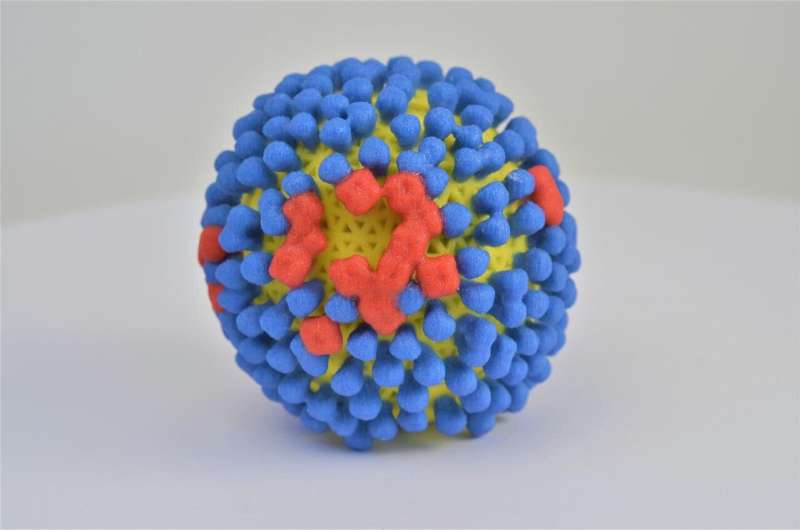 Researchers have identified the gene TDRD7 as a key regulator against influenza A virus (IAV), which causes respiratory tract infections in 5 to 20 percent of the human population. These findings could facilitate the development of novel therapeutic interventions against influenza virus infection. The study, led by the Icahn School of Medicine at Mount Sinai in collaboration with other institutions, was published in Science Advances on October 5.

IAV is responsible for 250,000-500,000 deaths per year worldwide. When IAV infects its host, an immunological response composed of a series of molecular processes begins. IAV can infect several different species, and physiological and genetic differences among these species can contribute to different host responses, although some responses are shared.

“Identifying key defense processes and key regulators in multiple species can facilitate the development of treatments for IAV in humans,” said Bin Zhang, Ph.D., Director of the Center for Transformative Disease Modeling, Willard T.C. Johnson Research Professor of Neurogenetics, and Professor of Genetics and Genomic Sciences at Icahn Mount Sinai, who led the study.

The study used RNA sequencing to analyze gene expression over time in cells and tissues collected from IAV-infected humans, ferrets, and mice, identifying multiple key defense processes specific to tissues and species. One gene found to play a key role in immunological defense mechanisms against IAV across all species was TDRD7, which encodes a Tudor domain-containing protein, a type of protein shown to be involved in epigenetic regulation. In light of this discovery, the researchers conducted subsequent experiments inhibiting the function of TDRD7, resulting in an increase of virus replication in IAV-infected models.