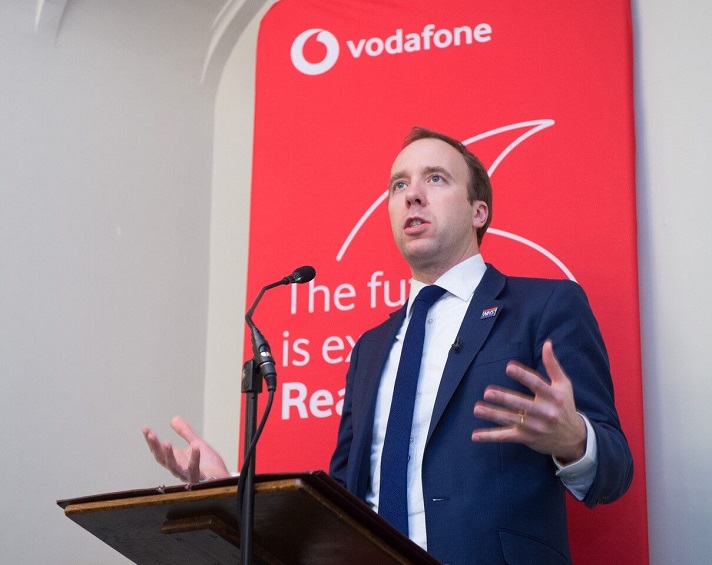 Smart devices should be used in social prescribing schemes in the UK to improve quality of life for older people suffering from loneliness, according to a new report by consultancy WPI Economics, commissioned by Vodafone.

“GPs and health services should include technology (for example wearable devices, monitoring systems or classes providing lessons on how to use technology) in social prescribing schemes.

“Given the lack of definitive evidence in this area, we believe that the Government should work with partners to launch a trailblazer of these schemes and conduct a comprehensive evaluation that could support roll out through NICE,” researchers say.

Social prescribing allows GPs and other primary care professionals to refer people to non-clinical services with the aim to improve their health and wellbeing.

Think tank The King’s Fund says that a surge of interest in the model has been noticed in the past ten years – but their research indicates that this type of schemes has been used in the NHS since before the 1990s.

According to a 2016 joint report from the Co-op and the British Red Cross, more than nine million people in the UK often or always feel lonely.

In October last year, Prime Minister Theresa May launched the government’s first loneliness strategy, citing results from a poll carried out for the Campaign to End Loneliness, which found that more than three quarters of GPs surveyed said they were seeing from one to five people a day suffering with loneliness.

It was announced at the time that funding would be provided to refer patients in England to activities such as dance or cookery classes.

In the new report, researchers say that tech and innovation could also be used in social prescribing, but acknowledge the barriers in maximising their potential for people aged over 50.

Since the Office for National Statistics started carrying out surveys on internet use in 2011, people aged 75 and over have reportedly “been the lowest users”.

Meanwhile, analysing information from the Care Home review website, WPI Economics has also found that only a third of care homes provide access to internet for their residents.

“It is important we do everything we can to reduce loneliness and isolation and provide help to those who need it,” health and social care secretary Matt Hancock said, backing the report.

Vodafone has announced that it is launching a new programme to offer free tech masterclasses across the South East, North West, West Midlands and Scotland, which will see advisors give advice and information to help people use tech in order to improve social interaction and support independent living.

“The cost of loneliness to the individual, their friends and the economy is vast,” said Vodafone UK CEO Nick Jeffery.

“This cost is financial, emotional and physical. It requires a comprehensive response from government, charities, the health system and businesses. With an increasingly ageing population we have to act quickly and work together to help solve the problem of loneliness.”