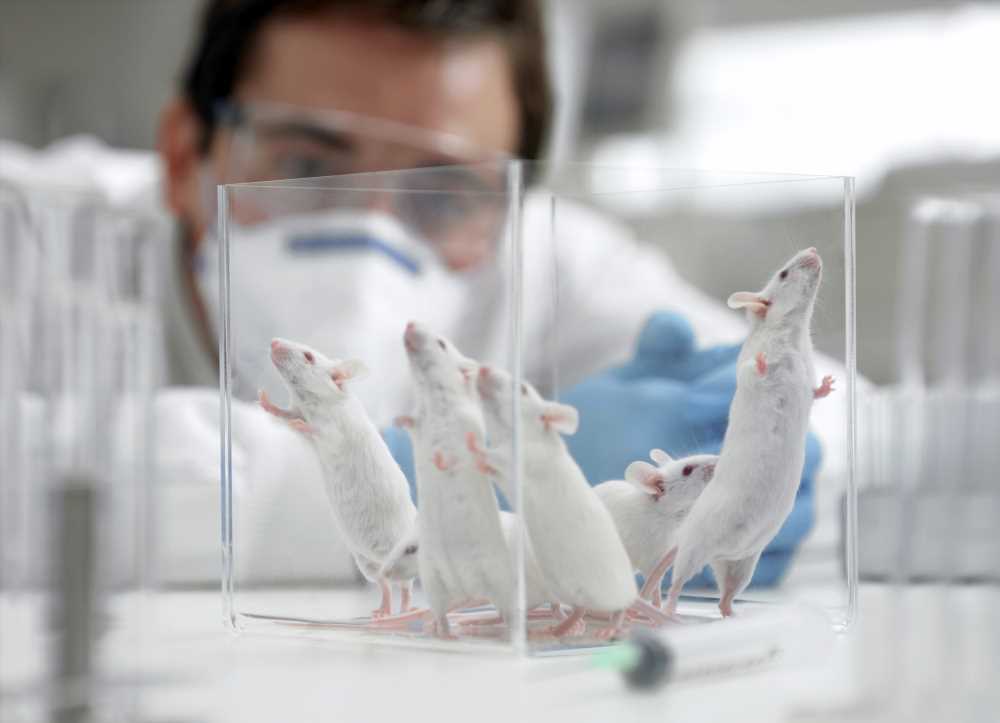 Scientists say they have successfully eliminated HIV in infected mice genomes in a groundbreaking accomplishment that could ultimately lead to curing the deadly virus in humans.

According to a study published Tuesday in the journal Nature Communications, a gene-editing technique in combination with drug treatment was used to remove HIV from several infected “humanized mice.”

Researchers ultimately found no trace of the illness in nine of the 23 animals, according to CNN.

“This observation is the first step toward showing for the first time, to my knowledge, that HIV is a curable disease,” said Kamel Khalili, one of the study’s lead authors, according to TIME.

The researchers used traditional antiretroviral drugs (ARVs) to stop the spreading virus in the body using a process called LASER ART. With LASER ART, the traditional drugs were altered so that they were able to slip deep into cell membranes to slowly attack hiding HIV as it tried to replicate, according to the study.

The mice were made to produce human T-cells, according to CNN.

“We’re pretty confident with the outcome and very pleased to see that in small animals, using the technology and method we developed, one can achieve what we call a ‘sterilizing cure,’ or elimination of the virus,” said Khalili, director of the center for neurovirology and the Comprehensive NeuroAIDS Center at Temple University’s Lewis Katz School of Medicine.

Dr. Howard Gendelman pursued trials with LASER ART at the University of Nebraska Medical Center while Khalili worked with the CRISPR technology at Temple University, according to CNN. The recent accomplishment came after the pair combined their efforts to eliminate the virus.

Gendelman told CNN that it took years to confirm they’d removed the HIV, as they examined every “nook and cranny” of the mice tissue to be sure. He says their study is just the first step and there’s still a ways to go to arrive at a cure.

“We’re landing on the moon,” he told CNN. “It doesn’t mean you made it to Mars yet.”