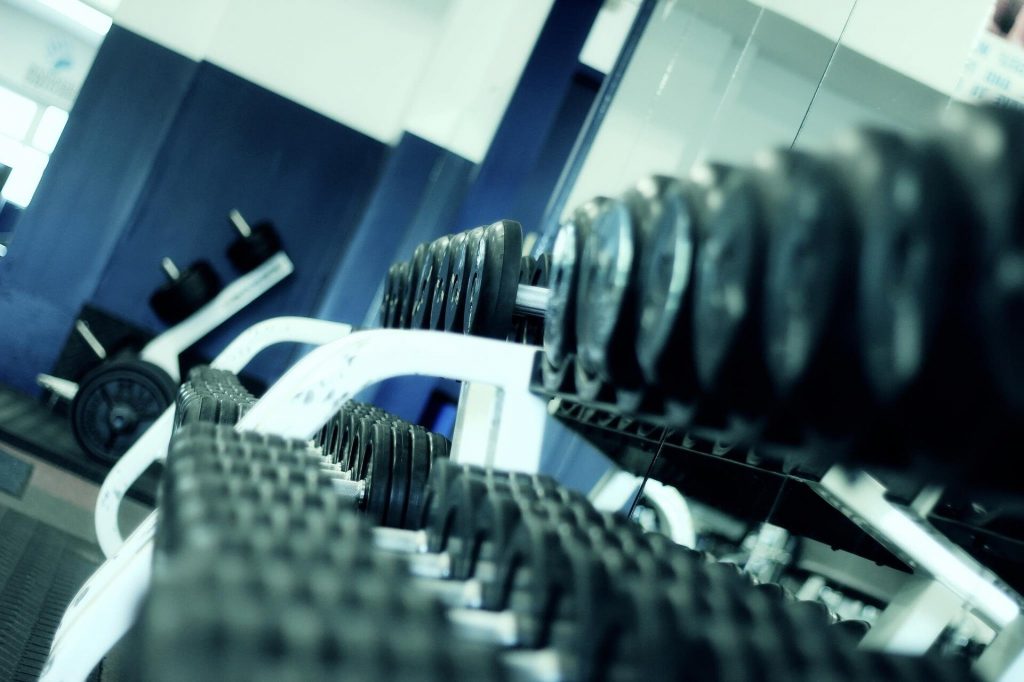 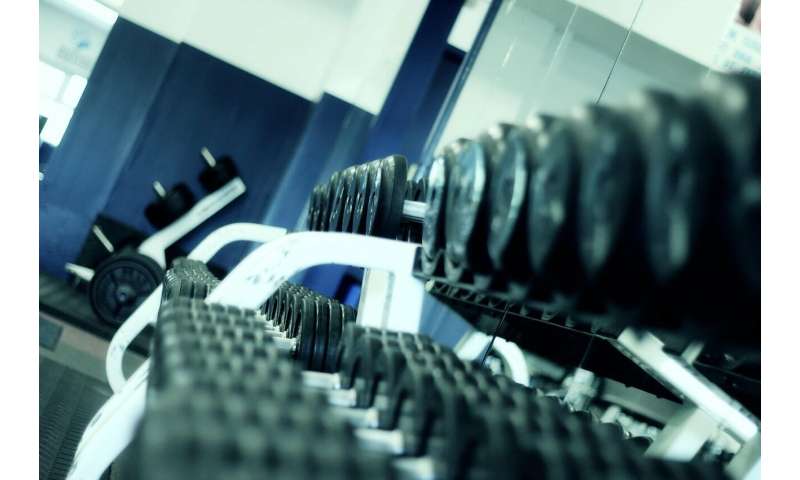 According to a recent study, resistance training improves the health of over 65-year-olds, and the benefits occur even when training as little as once per week. The benefits include improvements in blood values, muscle strength and mental well-being.

“We found that individuals who were close to having high blood pressure, high cholesterol, high blood glucose, or high levels of inflammation improved the most after our nine-month training program. Training two or three times per week didn’t provide greater benefit in these individuals,” says Dr. Simon Walker of the Faculty of Sport and Health Sciences at the University of Jyväskylä.

International and national agencies advocate performing resistance training at least two times per week for all ages. The study also shows that for things such as maximum strength development, muscle growth and fat loss, training more times per week was advantageous.

“But for other measures that are important for older people, such as the ability to perform activities of daily living, once per week seemed sufficient. Muscle strength that is needed for carrying shopping bags, walking up and down the stairs and sitting down on a toilet can be improved with strength training,” Walker says.

Overall well-being, tested through psychological measures, also improved over the nine-month training period. Similarly, there were no real differences whether individuals trained only once per week or two to three times per week. The researchers note the significance of reported improvements of psychological well-being and motivation for exercise during the study period, as it was those people who continued training regularly even after the study had ended. The researchers are keen to point out that their studies show the importance of resistance training for older persons, and note that even as little as once per week can go a long way.